'Siding with the monkey chanters are we Laurence?" Wrote one Twitter user. 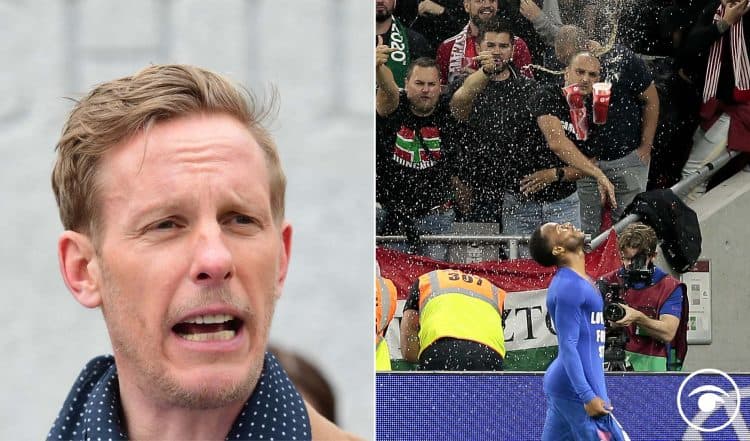 Yes he was back again making comments about footballers standing up to racism.

Last night he took to Twitter after the England stars took the knee, before their World Cup qualifier against Hungary, which was marred with racism from the crowd.