Arsene Wenger has faith in the Spurs manager, but thinks he needs to bring the spark back into the team. 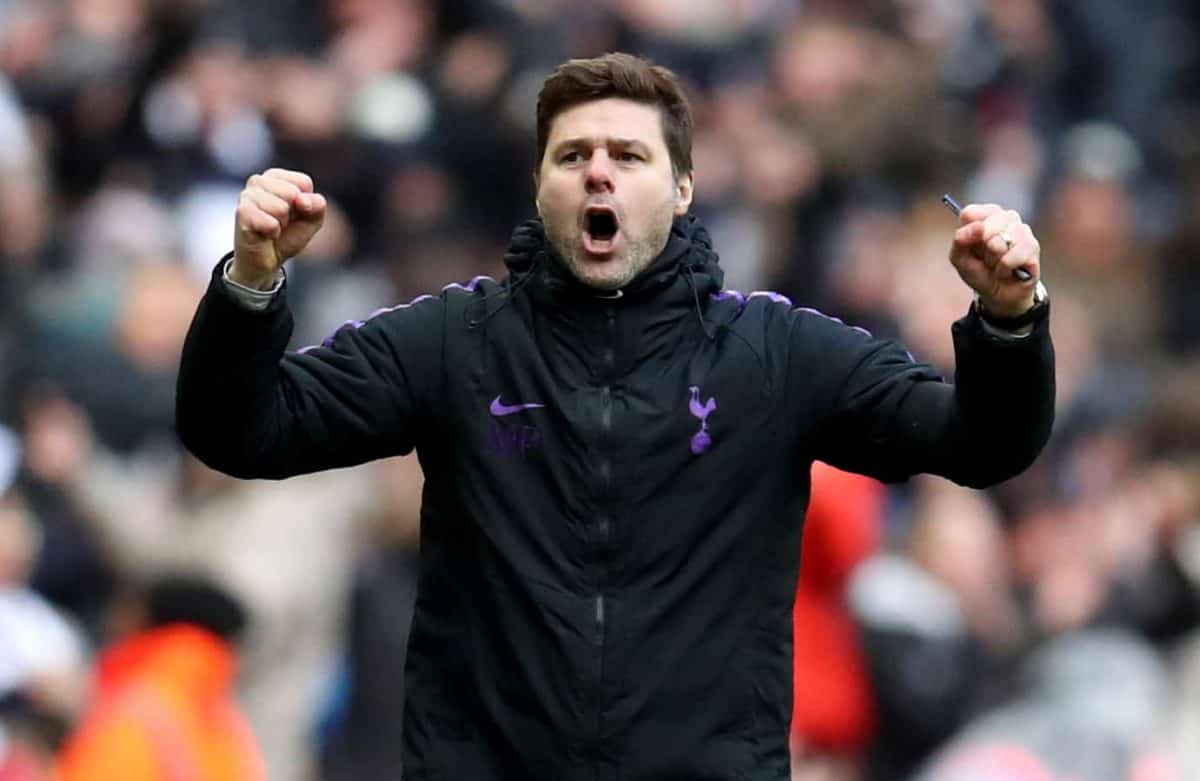 Spurs had a nightmare performance against Brighton on Saturday and rumours of Kane & Eriksen moving away from the club seem to increase daily.

The gloom around the club has been confounded by injury to Hugo Lloris.

France coach Didier Deschamps believes Hugo Lloris could be sidelined until next year after he dislocated his elbow playing for Tottenham at the weekend.

“He has had tests. It is difficult to say how long he will be out, I am not a medical specialist,” Deschamps told a press conference.

“As far as we (France) are concerned, he obviously will not be with us for this camp, nor the next one.

“Processes will be put in place for his rehabilitation. We are talking several weeks, indeed several months.

With all this negative news around the club former Arsenal boss Wenger believes Pochettino must now demonstrate he is the man capable of taking Tottenham further as they seek success in their new stadium.

“I think he has done very well and everyone acknowledges this,” Wenger told beIN Sports.

“When he came to Tottenham he slowly built them up with a very good young generation and every year people want something more from you.

“I experienced that at Arsenal, we were 20 consecutive years in the top four but in the end it was not enough any more – today if you get in the Champions League people are very happy.

“That means that happens to Pochettino, when you are four or five years somewhere, no matter how good a job you have done, you have to show you can give people more and he is at that stage.

“Today, you don’t feel exactly the same chemistry and a player like Eriksen is a bit sidelined because he looks like he doesn’t want to commit for the future at the club.

“Your quality is always where you finish in the championship so the real trend is there, they knew and Pochettino knows – he said himself – something is not there at the moment and he will certainly rebuild that.

“I like him very much because he has always been quiet, respectful, motivated and worked very well and got a lot of recognition from his own players – that means he is a quality manager.”