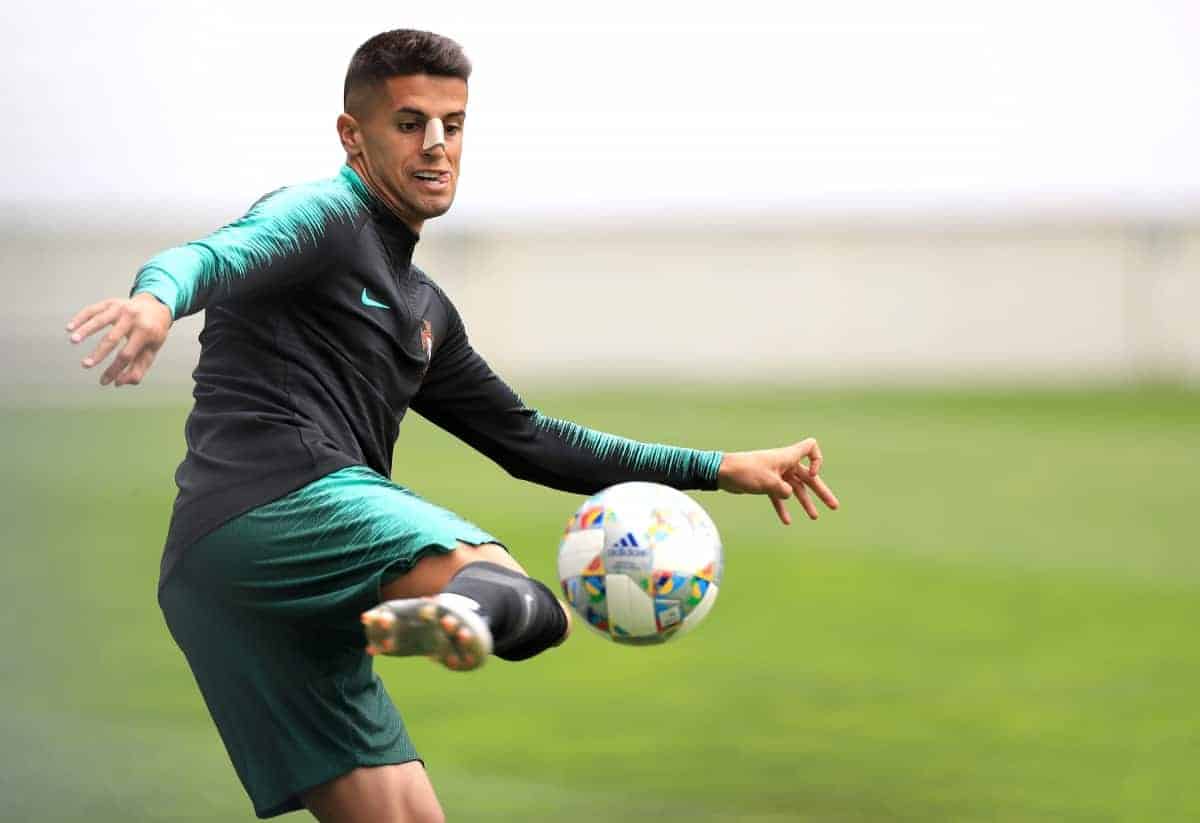 The Portugal international has signed a six-year contract at the Etihad Stadium.

Manchester City have completed the signing of Portugal right-back Joao Cancelo from Juventus, with Brazil full-back Danilo heading in the other direction.

Cancelo, 25, has signed a six-year deal at the Etihad Stadium, while Danilo has agreed a five-year contract in Italy.

“City are a fantastic club with a brilliant manager and I am delighted to be here,” Cancelo told the club’s official website. “Everything about them has impressed me, from the facilities to their style of play.

Thank you for everything, and good luck!

“I am always looking to develop my game and win trophies and I believe I can do that here, so now I’m really looking forward to the new season and testing myself in the Premier League.”

While partly a swap involving Danilo, figures released by Juventus indicate that the Italian club have also received 28.6million euros (£26.4m) to complete the deal.

Like Danilo, Cancelo is primarily a right-back, although he can also play on the left.

City boss Pep Guardiola wants the pacy defender to provide competition for Kyle Walker, who was rarely pushed for his place by Danilo as the Brazilian made only nine Premier League starts last season.

Cancelo, capped 14 times by Portugal, spent only one season with Juventus after joining from Valencia following a campaign spent on loan with Inter Milan.

He revealed that former Benfica team-mate Bernardo Silva had given him a glowing report of City.

“We’ve spoken about it a few times, not regularly but occasionally,” he said. “He told me that it is an amazing club and the atmosphere is great. That’s also one of the reasons why I’ve decided to come.”

Danilo, who won two Premier League titles with City, said: “It’s been a pleasure to be part of the success City have enjoyed in my time here.

“The club have been fantastic with me from day one and I will always be grateful.

“The Premier League title wins will stay with me forever and I will always have City in my heart. The fans, the players and the staff have all been brilliant and I wish the club every success in the future.”