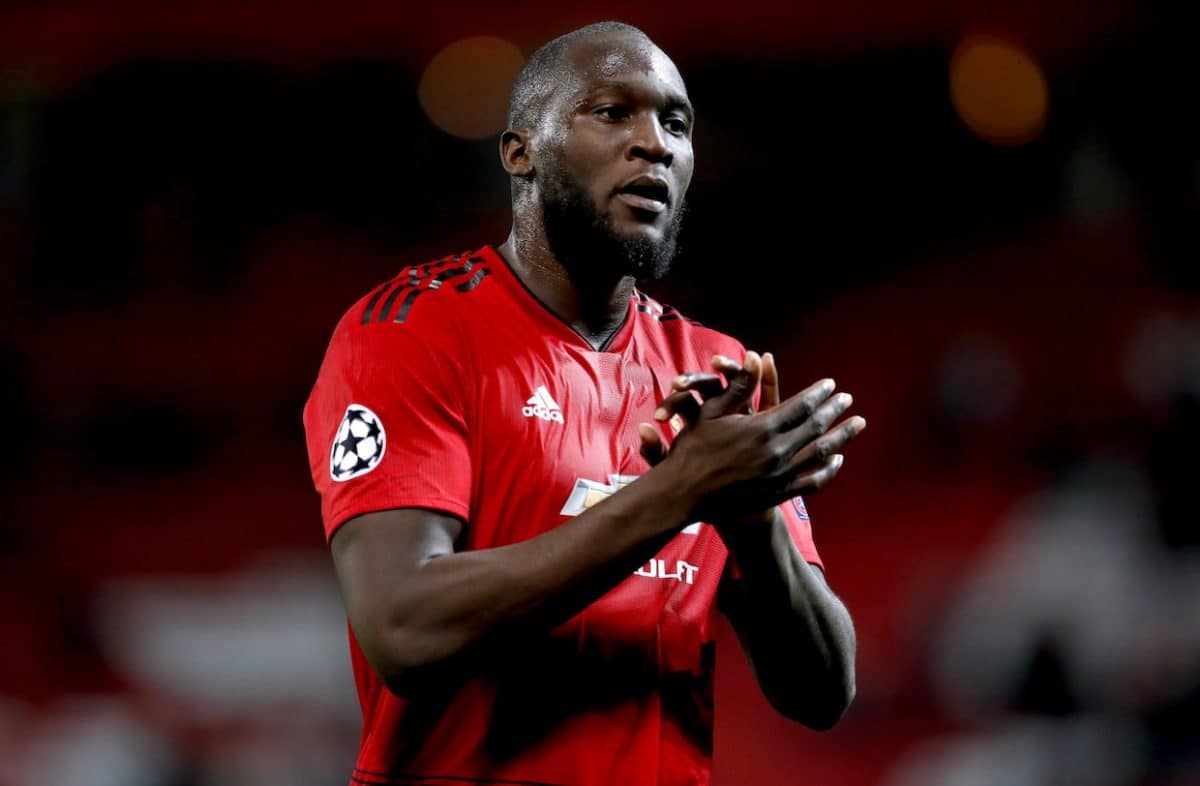 The Belgian scored 42 goals in two seasons with United.

It is understood Inter have increased their bid after having a 60 million euros (£54m) offer rejected last month.

On Wednesday evening Lukaku’s agent Federico Pastorello posted a picture on Instagram of himself and the striker, accompanied by the words: “Ready to take off …. direction Milano.” View this post on Instagram

The 26-year-old is set to leave Old Trafford for pastures new just two years after his big-money switch from Everton.

Having seen a swap deal with Juventus collapse due to Paulo Dybala’s reluctance to go the other way, Antonio Conte’s Nerazzurri returned with another bid as Lukaku started the week training with former club Anderlecht.

United’s players had a day off on Monday and it was reported that Lukaku was expected back in Manchester on Tuesday with the rest of Ole Gunnar Solskjaer’s squad.

However, Belgian newspaper Het Laatste Nieuws published a photo of the striker training with Anderlecht once again.

The player had joined the Old Trafford giants on their pre-season tour of Australia and Asia but failed to feature in any of their four matches due to knocks. He was also absent for the friendlies against Kristiansund and AC Milan upon returning to Europe.

Lukaku scored 42 times in 96 games as a United player but he failed to find the net in any of his final eight appearances for the club, with his last goals coming in the dramatic 3-1 win away to Paris St Germain in early March.