A host of new faces have arrived at Ibrox. 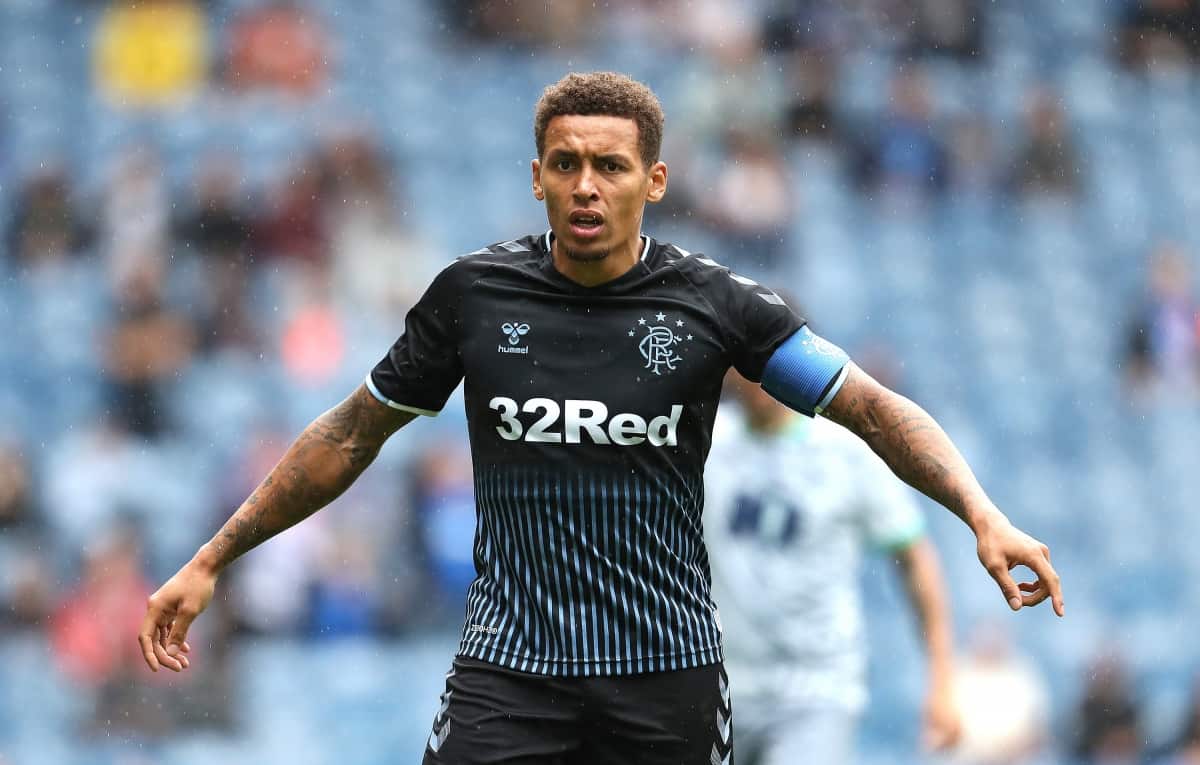 Rangers captain James Tavernier is as confident as he has ever been heading into a new season after manager Steven Gerrard’s transfer moves over the summer.

The Ibrox side have lost Ryan Kent during the off-season, with Liverpool manager Jurgen Klopp telling them he will not loan the winger for another campaign.

But Gerrard has brought in a number of players including centre-backs George Edmondson and Filip Helander, midfielders Sheyi Ojo and Joe Aribo and attackers Greg Stewart, Jake Hastie and Jordan Jones.

Rangers have largely impressed in four Ibrox friendlies and three Europa League ties and Tavernier is excited about their prospects ahead of Sunday’s Ladbrokes Premiership opener at Kilmarnock.

When asked if he was as confident as ever, Tavernier said: “Definitely. The gaffer has made some great additions, improved the squad.

“We worked really hard last season so the boys know the system and game-plan and the new boys have adapted to that game-plan already.

“I’m really excited to see the season unfold. Pre-season has been really positive, we have only conceded one goal. So I’m really looking forward to it.”

Tavernier, whose side take a 2-0 Europa League lead over Progres Niederkorn to Luxembourg on Thursday, added: “I feel we are a lot better. The only player who you would say is not here is Ryan Kent, who was a great addition last season.

“The new lads – Jordan, Joe Aribo, a lot of boys, George at the back – they have really added strength and depth to the squad. The gaffer has a lot of selection headaches.

“The squad’s better than last season. I believe in the squad and believe we can do a really good job.”

Rangers finished nine points adrift of Celtic last season after going into the new year all square in the table.

When asked if they had closed the gap between the clubs, Tavernier said: “We’ve got to see. It’s going to be a long season. We have got to fully focus on ourselves. We have to go to Kilmarnock on Sunday and get three points.

“Last season was a lot down to consistency. That hindered us in many ways.

“Also discipline. A few of the boys got suspensions and we dropped points when we shouldn’t have. If we address that this season then we should be in a good place.

“We’ve got new fines in place for discipline. None of the boys want these fines because they are hefty. So hopefully that really sticks in the back of their heads and I hope nothing stupid happens this season.

“But the consistency just needs to be a mental thing. For every single game we can’t take our foot off the gas. We have to keep on being relentless and play at 120 per cent for the full 90 minutes.

“The new boys have really kept up the standard. Even throughout last season the standards were very high and it’s down to me and the other senior boys to give anyone a kick up the bum if they are slacking.”