The 20-year-old winger impressed in a goalscoring display against Sarajevo in the opening round. 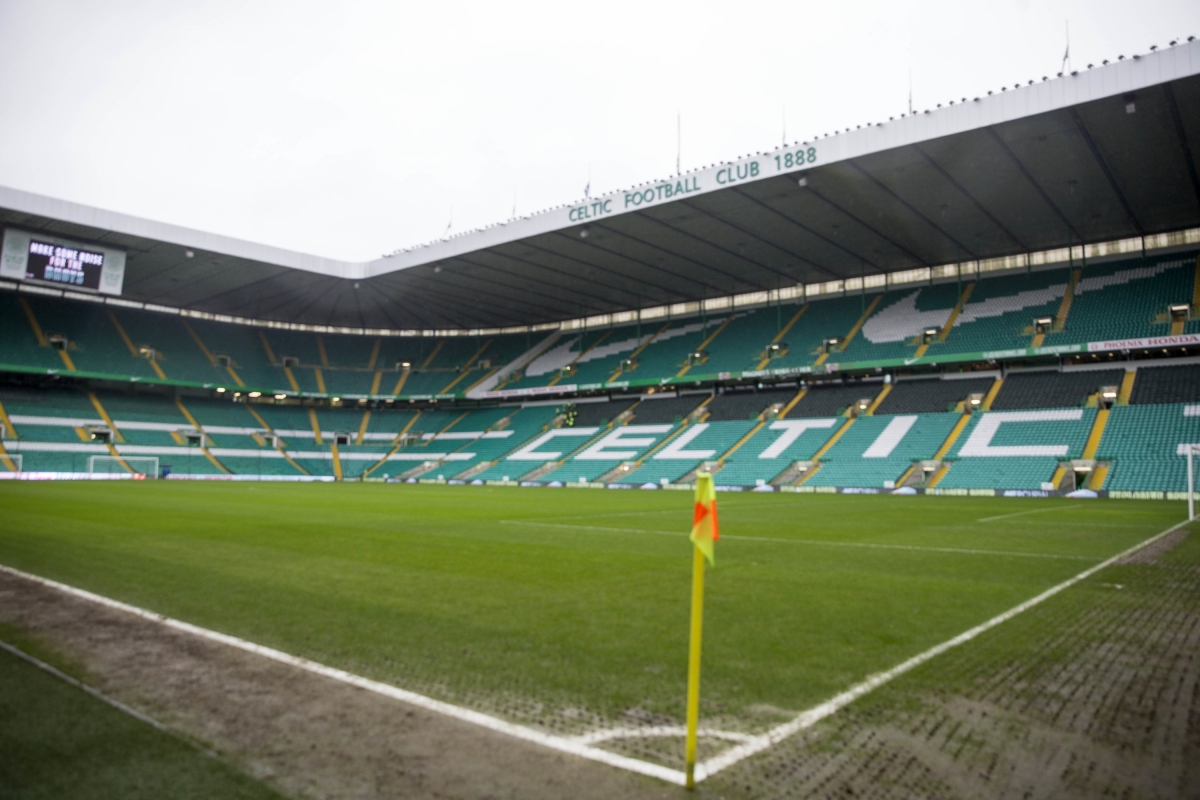 Mikey Johnston wants to use Celtic’s Champions League qualifying campaign to cement a regular place in Neil Lennon’s side.

The 20-year-old winger impressed in a goalscoring display against Sarajevo in the opening round and is set to be handed another chance when the Hoops face Estonian champions Nomme Kalju on Tuesday night.

Celtic may be 5-0 up from the first leg but the clash is still another important stepping stone for Johnston ahead of Saturday’s Ladbrokes Premiership opener against St Johnstone.

“Hopefully we can get the job done and maybe I’ll get some more minutes,” he said.

“There’s a lot we can get out of it in terms of getting game time, and we want to get the job done.

“The season is starting next week as well so it’s something we can take things from.

“It’s always going to be tough (with competition for places) at a big club like Celtic, but I hope it’s going to be a big season for me.

“I’ve just got to keep working hard and hopefully I can get chances.”

Assuming they finish the job, Celtic will face either Israeli side Maccabi Tel-Aviv or Cluj of Romania in the third qualifying round.

‘It is an absolute honour to sign for this great club, one of the world’s truly great football clubs’ new Celtic signing click here