After defeat by Palace, this will not come as good news 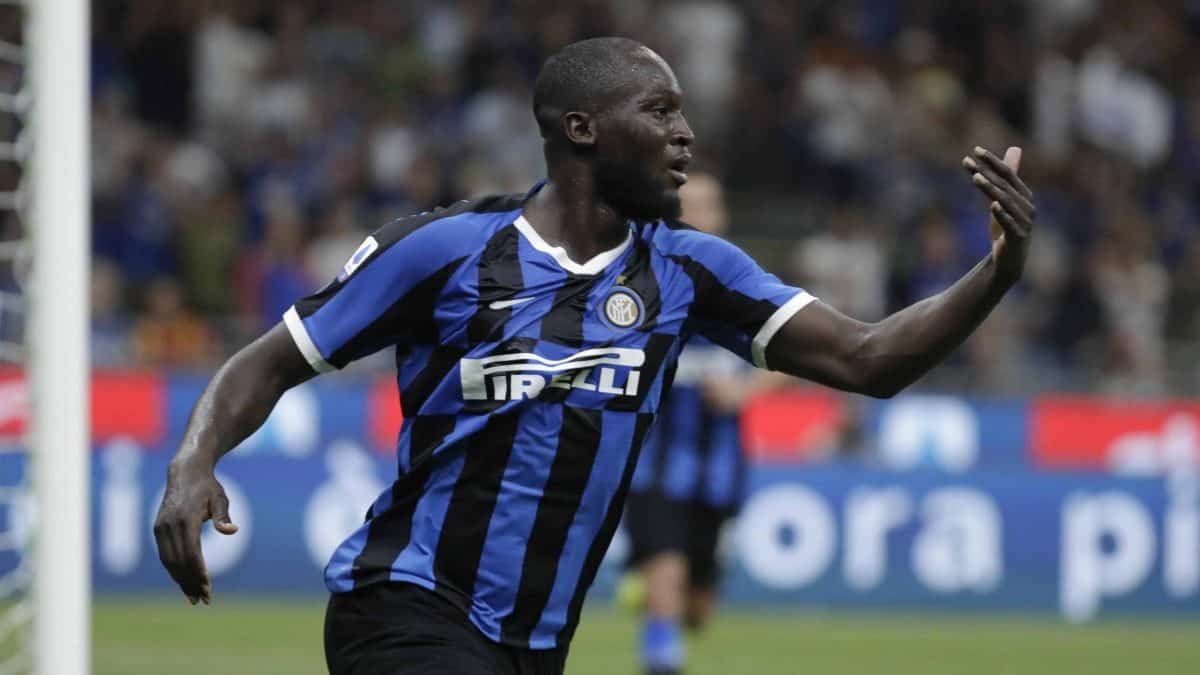 The former Manchester United striker Romelu Lukaku helped Inter get off to a winning start in Serie A, but Inter boss claims he got star man on the cheap!

However, Alexis Sanchez’s move to Inter could be off due to an injury to Anthony Martial. He is hoping to complete a season-long loan switch to Italy this week having been frozen out at Old Trafford.

The Belgian striker marked his first appearance since quitting Manchester United for Serie A with an impressive display capped off by a goal.

And Inter boss Conte said: “Let’s not forget Lukaku cost €65million to be paid over five years, so when people talk about big money spent, it wasn’t even that much.

“Tonight, Lukaku showed why we tried so hard to sign him.”

“Lukaku entered the world of Inter in the best way, with great humility.

“He’s a gentle giant, a giant with a smile. He is ready to work for the team.”

Marcelo Brozovic and Stefano Sensi put the hosts in complete control in the first half and Antonio Candreva completed the scoring with a long-range strike late on after Diego Farias was dismissed for the visitors.

Brozovic brilliantly opened the scoring after 21 minutes when he curled into the top corner from 25 yards.

Sensi doubled Inter’s lead three minutes later, skipping past two challenges and drilling into the bottom corner from the edge of the box.

Lukaku added the third after an hour, firing in after Gabriel could only parry Lautaro Martínez’s shot from 18 yards.

Substitute Farias was shown a straight red with 14 minutes left for a tackle from behind and Candreva added a fourth six minutes from time.

Speaking to Spanish outlet AS, he said: ‘Everyone knows my brother would be great for Real Madrid and Zidane.

“It’s Real Madrid and Manchester United who need to talk.”