The Government has announced a new competition designed to boost application of the technology in rural areas. 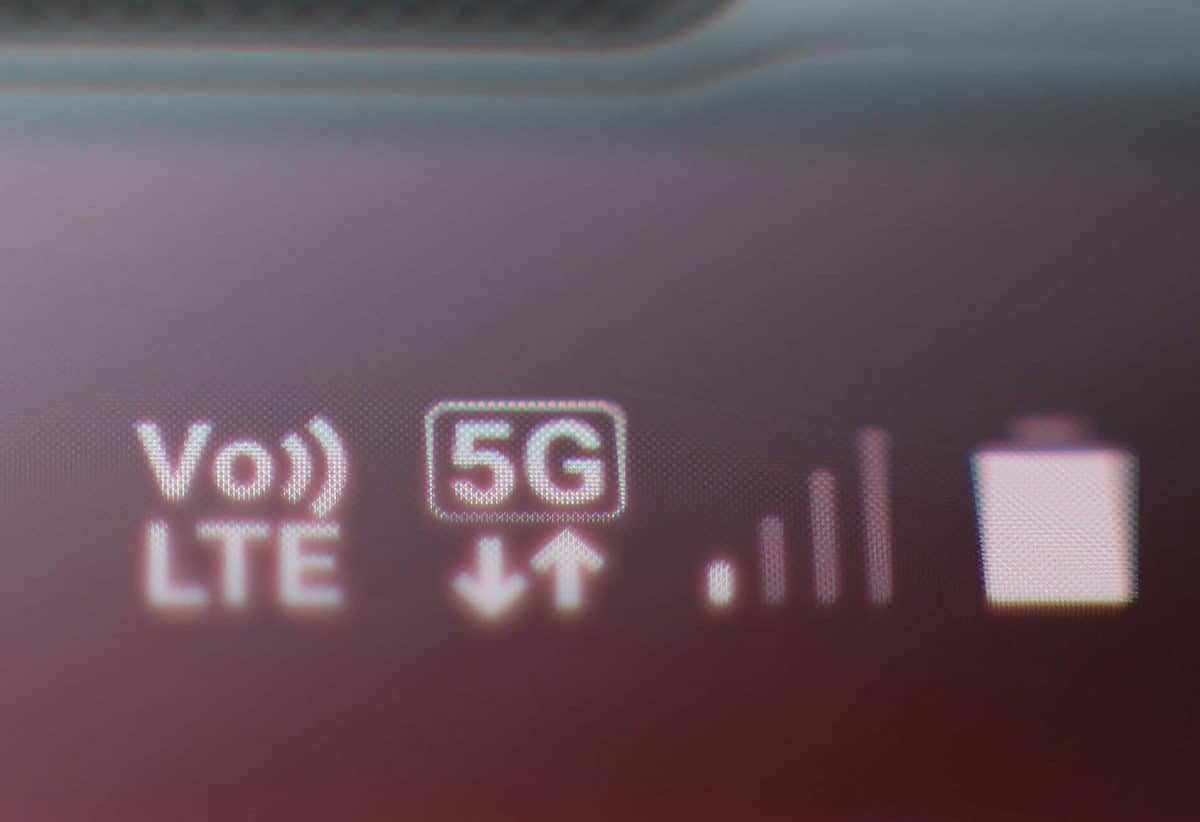 The Government has announced plans to speed up the roll-out of 5G technology and improve mobile phone signals in rural areas as part of efforts to increase innovation across the UK.

5G networks have already begun to launch across parts of the country, with several mobile operators switching on their networks in a number of cities.

Here is a look at how the technology works:

5G is the next generation of wireless mobile connections, following on from the 4G networks currently used by smartphones across the globe.

As the name suggests, this is the fifth generation of the network technology.

There is no official speed standard for 5G, but many experts expect it to be up to 10 times faster than 4G – and therefore potentially faster than home fibre broadband.

Ernest Doku, mobiles expert at uSwitch.com, said: “5G is a next-gen network technology that should deliver speeds of up to 10Gbps – on paper, that’s considerably faster than 4G’s top-end speed of 300Mbps.

“In practice though, as we’ve seen with 4G, the speeds will likely be well below that but real-world tests do show it’s still much quicker than its predecessor.

“Where you’ll see a real difference with 5G is in the speeds you can download Ultra HD and 3D video. At 5G’s theoretical top speed, you could download an entire 25GB Ultra HD movie in about 20 seconds.”

EE was first to launch its 5G network – at the end of May – in six cities: London, Cardiff, Belfast, Edinburgh, Birmingham and Manchester, with more to follow before the end of the year and into 2020.

Three began turning on its 5G network in August, while O2 said it will also launch at some point this year.

However, the process will be a gradual roll-out, meaning 5G will not be widely available everywhere for some years to come.

5G is made up of unique radio frequencies that are broken up into bands. These frequencies are a lot higher than 4G, which means they can support a larger capacity.

Experts say this means more connected devices can be used at one time.

“5G tech also has the capacity to handle the surge in demand for bandwidth generated by the Internet of Things boom,” Mr Doku said.

“5G is considered a millimetre wave technology – with a shorter wavelength than 4G, it has a higher frequency, which gives it a higher bandwidth and consequently ability to handle more data.”

Experts have also suggested that some potential benefits of this could be the increased ability to operate data-heavy networks, such as those needed to power autonomous vehicles, in years to come.

So far, pricing of 5G plans has varied across networks, with prices higher than 4G on some networks given that it is a new technology.

However, Vodafone has priced its own 5G plans at the same rates as its existing 4G offerings.

But experts have noted that, as we saw with 4G’s maturation, prices are likely to fall as 5G becomes more widely available in the years to come.