The 20-year-old is in Hibs’ first-team squad. 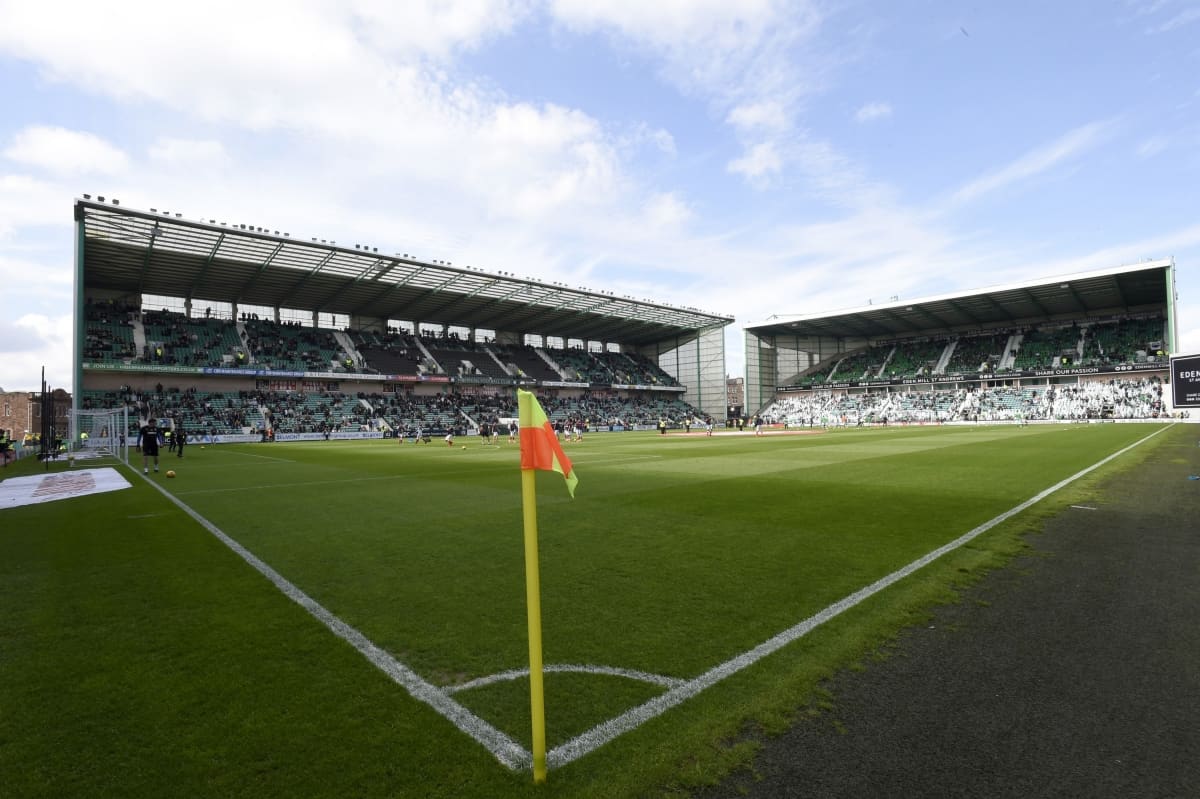 Fraser Murray says he is now starting to feel at home in the Hibernian first team after finally making the move to the senior dressing room.

The 20-year-old attacking midfielder has been in and out of the line-up for the past three seasons.

But Murray admits he did not feel like a proper Hibs player while he was made to change alongside the rest of the club’s young recruits.

However, the way he views his place at the club has been transformed since he was given the keys to the top team’s inner sanctum this summer as he became the latest academy product to graduate to Paul Heckingbottom’s squad.

Now he hopes to be involved again as the Ladbrokes Premiership action gets underway at home to St Mirren on Saturday.

He said: “It’s been good joining the first team dressing room. Last year I was still in with the young boys and only joined the older lads for training.

“I now feel a part of it and I’ve enjoyed it. It does make me now feel like a proper first-team player compared to last year.

“It gives me confidence having seen other lads from the academy come through and make their mark for the club.

“There is Oli Shaw, Ryan Porteous and Sean Mackie. They have all been my pals for a few years now and when you see friends that you’ve come through the ranks with making it, it makes you think, ‘if they can do it then so can I’.

“They might be a similar age to me but you still look up to these guys. Ryan had been doing well before his injury and there was a lot of talk about him, so I do look up to him.

“Oli has been scoring and Sean has been coming on and doing well too. When you look at that, you think about trying to do that with your own game.

“It was good to score against Arbroath. Any goal, even at any age group, gives you confidence. Hopefully I can kick on now.

“As an attacking midfielder I’ve been trying to add goals to my game as well as creating chances and I just want to play as many games as I can for the first team.”