Soldier F is accused of two murders and four attempted murders in Londonderry in 1972. 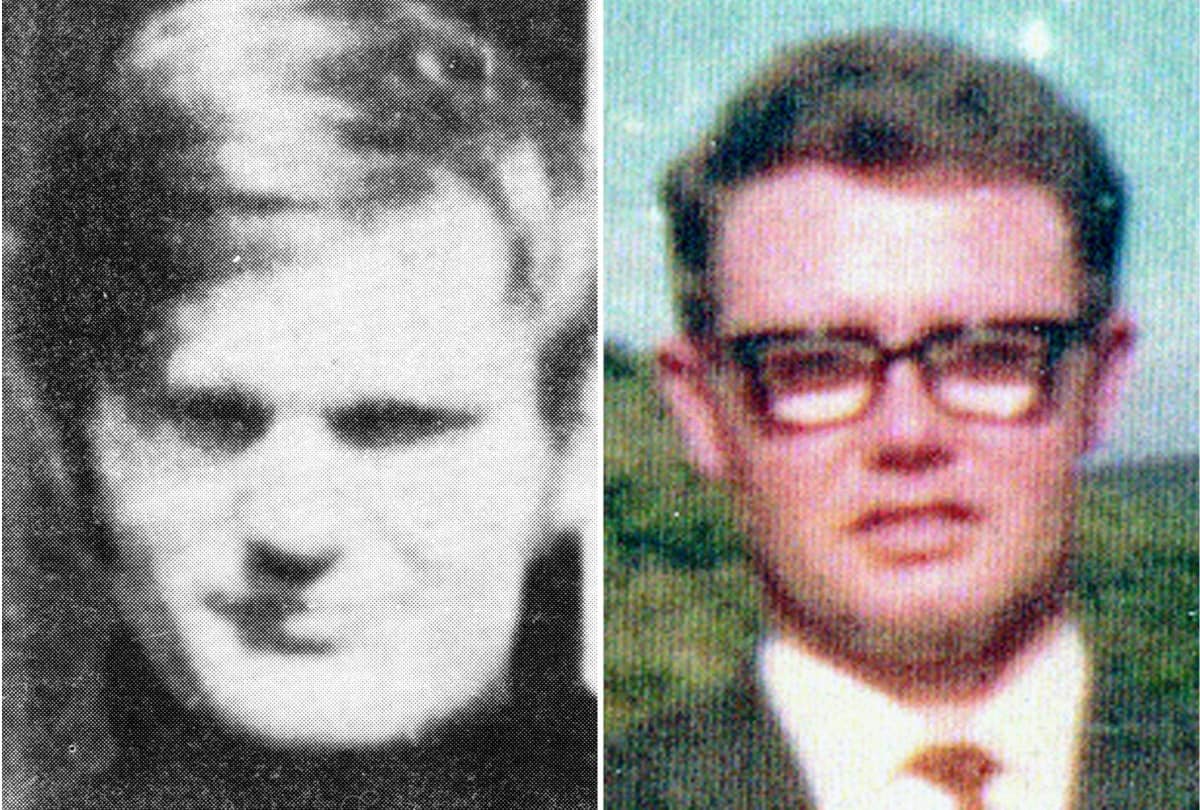 Bloody Sunday Trust undated handout photos of James Wray (left) and William McKinney who died on Bloody Sunday. Northern Ireland's Director of Public Prosecutions has announced that a solider will face prosecution for their murder and the attempted murder of four other people.

The first court hearing for a former paratrooper being prosecuted for murder on Bloody Sunday will take place in September.

The veteran, known at Soldier F, is accused of two murders and four attempted murders in Londonderry in 1972.

Bloody Sunday was one of the most notorious episodes of the Northern Ireland Troubles, when paratroopers opened fire on civil rights demonstrators in Derry’s Bogside neighbourhood.

The Northern Ireland Public Prosecution Service (PPS) has written to bereaved families to inform them that Soldier F’s committal hearing will take place in Derry courthouse on September 18.

The ex-soldier – a former lance corporal in the Parachute Regiment – faces charges for the murders of James Wray and William McKinney.

Soldier F does not necessarily have to appear in court in person at this stage in the legal proceedings.

Ciaran Shiels, solicitor for some of the families involved in the case, said: “Our clients have been formally notified by a senior lawyer within the Public Prosecution Service that the committal proceedings in respect of the prosecution of Lance Corporal “F” now have a first listing date fixed for Wednesday 18th September 2019 at Bishop Street Courthouse in Derry.

“Outstanding material that was required from the PSNI to finalise the court papers has now been received by the PPS.

“We understand that those papers are now being finalised and will be served on the former soldier’s defence lawyers.

“At this stage it is not known if Lance Corporal “F” intends to challenge the prosecution evidence at committal.

“We understand that there will be a further update from the PPS in this regard closer to the hearing.

“We have been further advised that arrangements are in place to facilitate the attendance of family members and victims by the NI court service.”