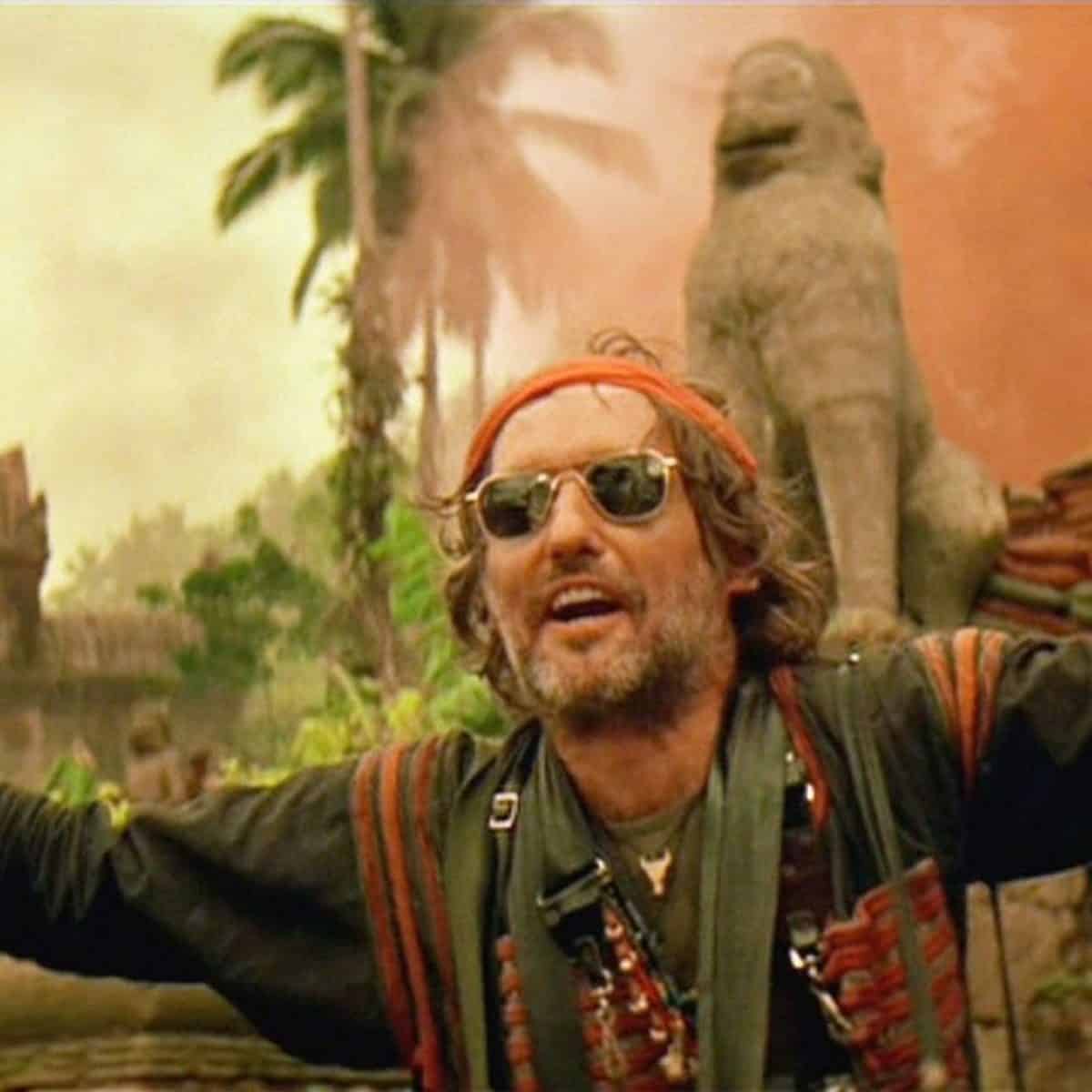 Apocalypse Now premiered at the Cannes Film Festival in 1979 following a production that had been so chaotic and confounding that it was a miracle that the film was ever completed. Many of the cast, including Dennis Hopper, were high on cocaine and psychedelics, the script was constantly being rewritten – often late at night by a frenzied Francis Ford Coppola – and to top it off Marlon Brando arrived so overweight that his scenes had to be shot at night. Coppola later said they all “little by little went insane” deep in inside the Filipino jungle in which the film was shot. Despite this, or even because of it, Coppola pulled it off.

To celebrate its 40th anniversary Apocalypse Now is returning to cinemas in what is being dubbed the “Final Cut”. Much like Blade Runner, the film has undergone a number of edits since its release and has even had different endings. The new restored cut not only improves the sound and image quality but adds an additional 40 minutes of footage that aims to tie up any loose ends found in the original.

Loosely based on Joseph Conrad’s novella Heart of Darkness, the film follows Captain Benjamin Willard (Michael Sheen) and his mission to kill Colonel Walter Kurtz (Marlon Brando). Kurtz is a highly decorated soldier, earmarked as a future General, who defects and sets up his own military base outside the control of the American army. Willard and a small group of drafted recruits are tasked with sailing upstream, deep into the jungle, to terminate Kurtz’s command.

The sheer scale and scope of Apocalypse Now makes the average Hollywood film look banal and bland in comparison. Coppola directs as if the world is on the line and having mortgaged his house in Napa Valley to fund production in many ways it was. The result is a grand and immersive masterpiece that transports you into the chaotic madness of the Vietnam War.

To watch Apocalypse Now is to partake in a visceral experience that at least in part justifies Coppola’s claims that “My film is not about Vietnam, it is Vietnam.” While the sight of Wagner being boomed out of a helicopter or Lieutenant Colonel William Kilgore’s (Robert Duvall) famous line “I love the smell of napalm in the morning” are in no way realistic, they are evocative of a military campaign that is ballooning out of control.

Beneath the pyrotechnics, there is something more meditative at the heart of Apocalypse Now. Throughout the journey upstream Willard is fascinated by Kurtz’s transformation and contemplates the dark forces behind the change. His experiences of war seem to have revealed a disturbing truth that was better unknown. When viewed more generally, the film can be seen as an existential crisis for the hippy generation whose search for liberation and free thinking has left them traumatised and defeated.

Apocalypse Now is not without its detractors – some have criticised its lack of a Vietnamese perspective, while many have commented on the lack of thematic clarity. While there are definitely valid criticisms to be made they seem to overlook what makes the film so special. More than almost any film, Apocalypse Now expresses the thrilling joys and agony of cinema. It is a visionary work of art that could only have been made by the most audacious and accomplished of filmmakers.

During the 1970s Francis Ford Coppola make a string of films that marked him out as one of cinema’s great directors. With The Godfather Part I and II, The Conversation, and Apocalypse Now Coppola showed the true power of cinema and left us with four of the most compelling films ever made.

The remastered Apocalypse Now will be released in UK cinemas from August 13th.