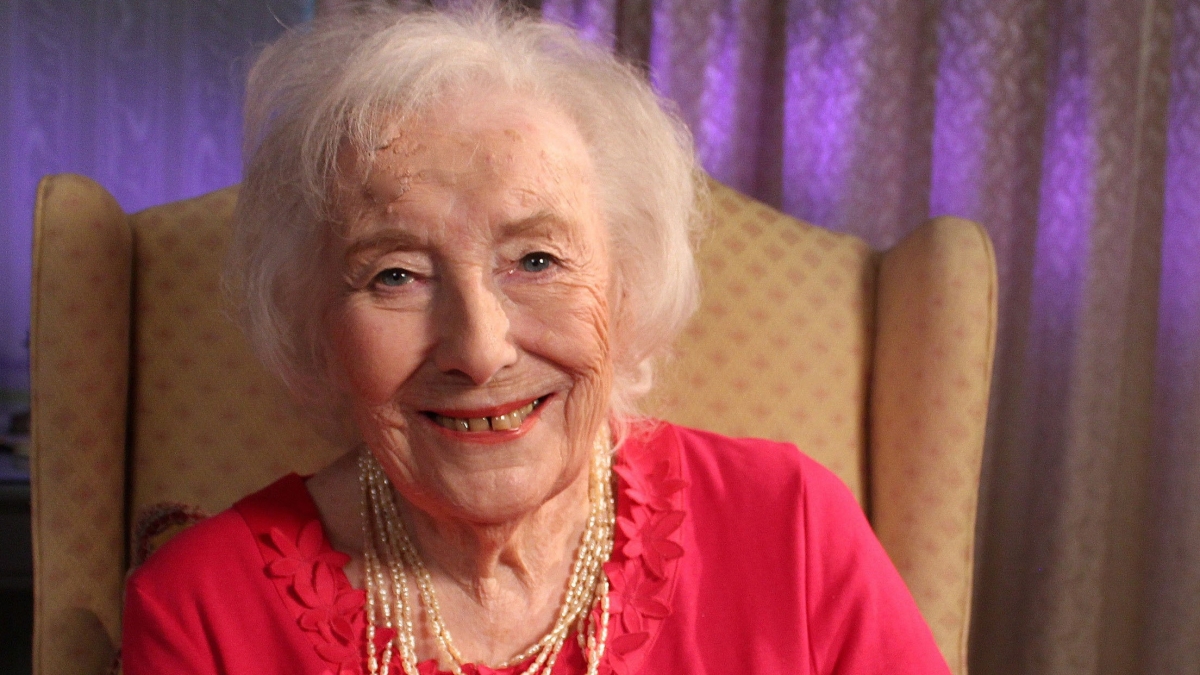 Dame Vera Lynn has become the latest name in showbiz to question proposed restrictions on free TV licences for over-75s, saying she is “very upset” by the move.

From June next year, the benefit will be restricted to over-75s who claim pension credit, with the BBC saying it cannot afford to take on the financial burden from the Government.

When the Tory LibDem coalition came to power in 2010, then Chancellor George Osborne insisted on withdrawing government funding and after threats of mass resignations at the BBC, he promised to keep funding licenses for over-75s in a compromise that involved cuts which saw the end of BBC Three as a broadcast channel.

Now among more Conservative cuts to the BBC, that promise has been broken, with the Government removing funding for the exemption for over-75s, leaving the BBC with a £1 billion hole in their budgets and the choice of widespread cuts to national and local broadcasting or charging over-75s.

Dame Vera, Forces’ Sweetheart, has added her voice to those of Sir Lenny Henry and Dame Helen Mirren who signed an open letter on the issue.

The 102-year-old told the Daily Express: “I can’t understand and am very upset as to why the Government and the BBC want to deprive older people of what is going on in the outside world, when they most need communication.

“Anything that helps them keep in touch outside their own home is very important.

“They may not be able to go out and see what is going on and television helps keep their minds active.”

She said she would like to see the decision overturned, adding that “so many” older people could struggle to afford the payment.

Last week, Dame Helen said: “It’s just absolutely heartbreaking that so many older people are going to lose their free licence, when television plays such an important role in their lives.

“In many cases it acts as an important contact with the outside world.

“I would urge all those involved, including the Government, to do the right thing and to carry on funding free licences for all over-75s – the cost of which is surely a small price to pay for keeping so many vulnerable older people connected.”

The free TV licence was introduced in 2000, but the BBC agreed to take on the cost as part of the charter agreement hammered out in 2015.

The corporation has come under fire for handing a number of its stars pay rises while at the same time as the axing of the universal benefit.

BBC chairman Sir David Clementi has dismissed the suggestion that the corporation could fund the benefit by cutting the pay of stars, saying “the sums don’t add up”.