Pep was full of praise for the city man. 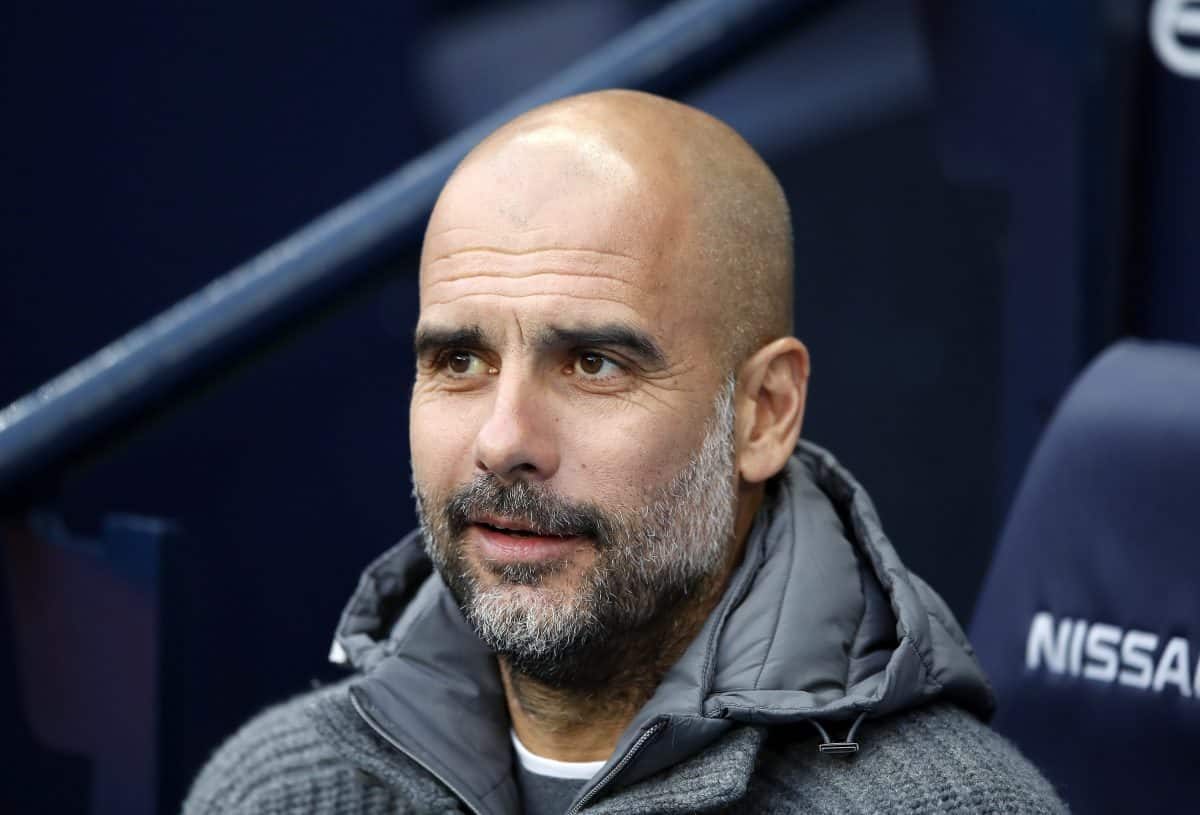 Pep Guardiola spoke of his respect and admiration for David Silva.

The 33-year-old, who is in line to make his 400th City appearance on Sunday, has gone on to win four league titles, two FA Cups and four League Cup crowns in a glittering career in Manchester, since he joined Manchester City from Valencia in 2010.

“He’s played well here with all the managers. Roberto (Mancini), Manuel (Pellegrini) and with us. After I spoke to the managers he had in Spain and I understood what has been realised here.

“People believe he has quality with the ball, but it’s more than that.

“It’s his character. He’s a huge competitor. How he reacts to the bad moments. His specific qualities help him survive in the Premier League. He should be so proud.”

Pep Guardiola’s side demolished West Ham 5-0 on opening weekend before returning home for a lively 2-2 draw against Tottenham in which VAR denied Gabriel Jesus a stoppage-time winner.

City play Bournemouth at 2pm on Sunday away from home.

Bournemouth’s Lewis Cook is back in training following his long-term knee injury but is some way off a return.

Manchester City’s Oleksandr Zinchenko suffered from cramp against Tottenham but is available for selection.

John Stones is close to returning from a thigh injury but will not feature along with long-term absentees Leroy Sane and Benjamin Mendy.

Predicted line up for City