Paul Dummett wants to keep his focus on Neecsstle United 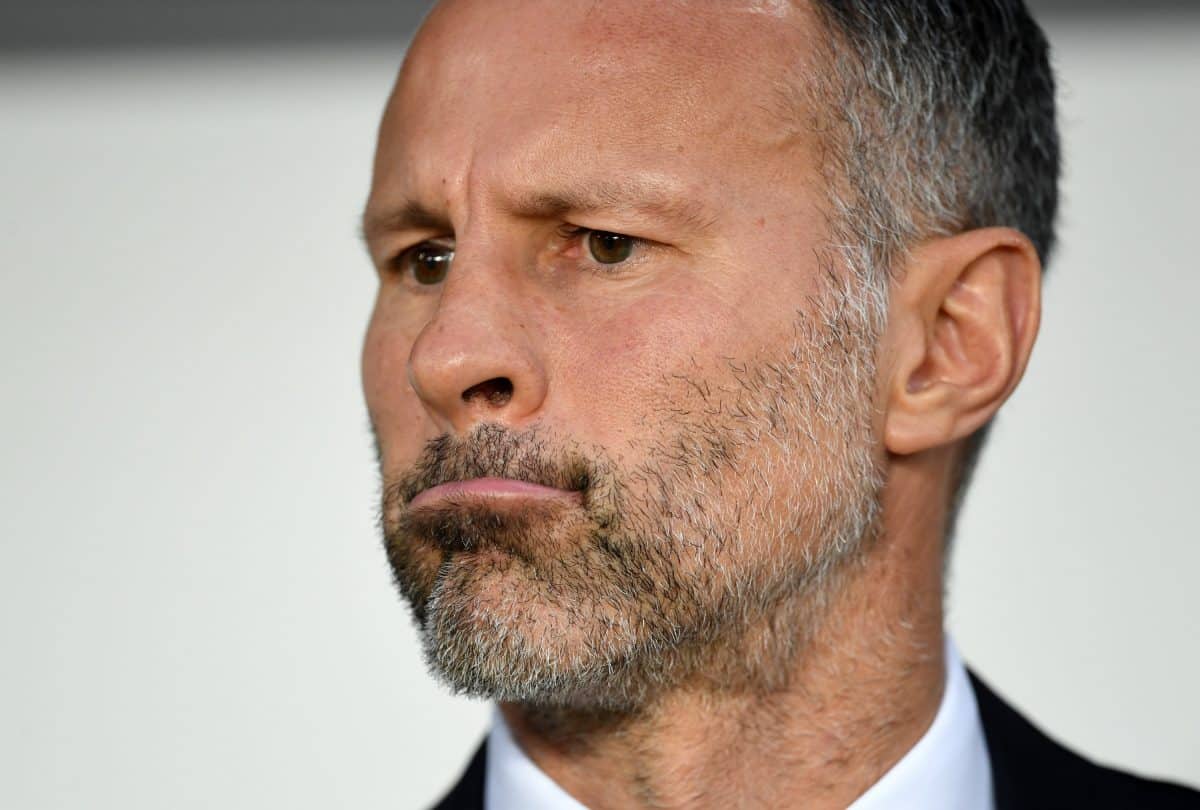 The Welsh national side have lost a defender, as he has decided to focus on his club football, with struggling Newcastle United.

Paul Dummett has called time on his Wales career after manager Ryan Giggs revealed the Newcastle defender made himself unavailable for international duty.

Dummett has won only five caps in a stop-start international career, but Giggs admitted the 27-year-old was in contention to play in next month’s vital Euro 2020 qualifier against Azerbaijan.

Giggs, who has concerns in central defence and left skipper Ashley Williams out of his 26-man squad as the veteran is currently without a club, suggested Dummett’s Wales career was now over.

“I think that will be it,” Giggs said at his squad announcement press conference for the Azerbaijan game in Cardiff on September 6.

“I spoke to Paul and he just really wanted to concentrate on club football.

“He felt he’s had a lot of hamstring problems.

“He’s had hamstring problems earlier this season and just felt he wanted to make sure he was fit for Newcastle.”

But the Newcastle-born defender has a long history of hamstring problems and failed to make his mark on the international stage.

Dummett won his first cap against Holland in June 2014, but fell out with previous Wales manager Chris Coleman and made himself unavailable for selection in May 2017.

He returned to the Wales set-up under Giggs in January 2018 and made his final competitive appearance in the Nations League defeat to Denmark the following November.

Dummett’s fifth cap came in the Wrexham friendly victory over Trinidad and Tobago in March.

“He wants to concentrate on club football so I’ve got to respect that,” Giggs said.

“I’m not fussed about that. He’s playing in the Premier League, he’s a good defender, but I’ve got options.”

However, at Newcastle the pressure is on already, only two games into the new Premier League season, the Magpies’ head coach finds himself further embattled after successive defeats by Arsenal and promoted Norwich.

Bruce’s late appointment and the subsequent delay in squad rebuilding did little to aid the process of bedding in new players before a ball was kicked in anger. Jetro Willems’ error against Arsenal proved costly, while Allan Saint-Maximin showed flashes of what he might bring during a late cameo in the same game.

But it is record signing Joelinton who is currently the biggest concern having passed up opportunities to open his account in both games. Bruce will hope the 23-year-old £40million striker finds his feet sooner rather than later, but those with longer memories will remember a young Jon Dahl Tomasson suffering a similar start to life on Tyneside from which he struggled to recover before going on to enjoy a glittering career elsewhere.

Bruce’s favoured 3-5-2 formation is yet to pay dividends, with players who had been drilled by Benitez in a system which saw two midfielders employed in holding roles in front of either a back four or a back three yet to fully adjust. The inclusion of Jonjo Shelvey in a quarter-back role has changed the shape of the team and, with the front two of Miguel Almiron and Joelinton very much a work in progress, the formidable organisation forged under the Spaniard has deserted the Magpies.