Zaha could be away 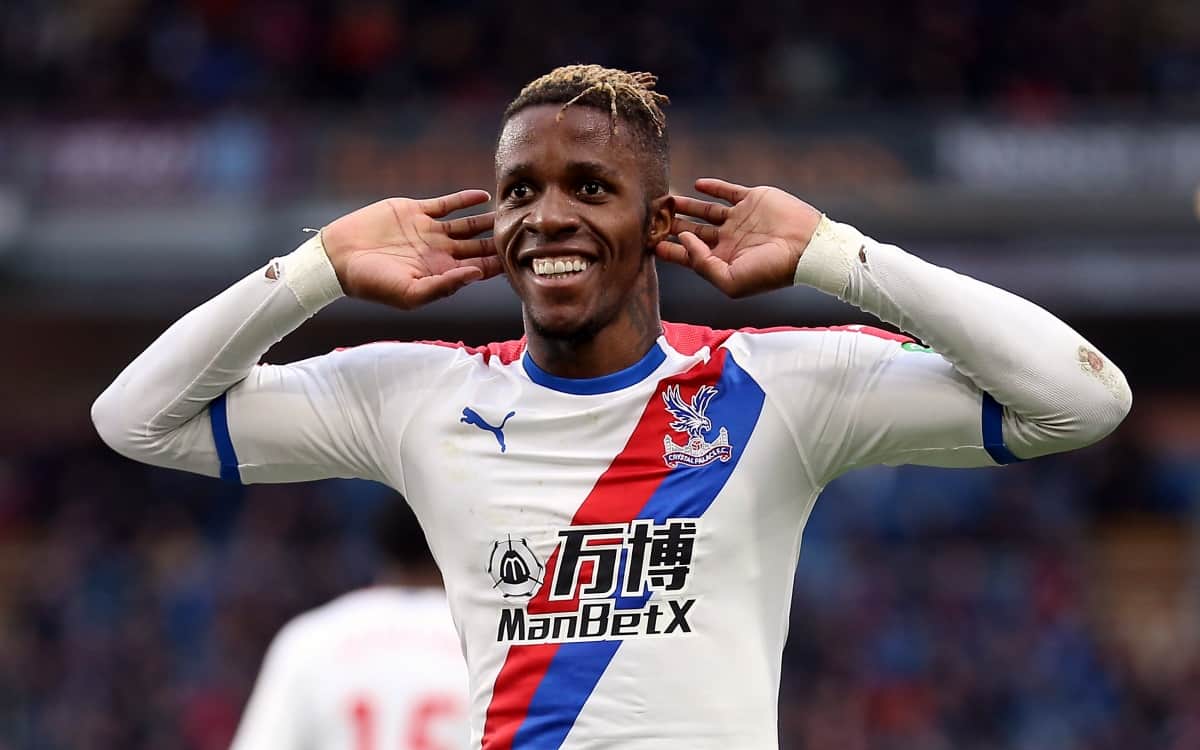 Everton are ready to offer £55million to beat Arsenal in the race for Crystal Palace winger Wilfried Zaha, the Daily Mail reports. The fee would be a club record, surpassing the £45million they paid for Gylfi Sigurdsson in 2017. The paper claims the Toffees are prepared to go as high as £70million if they end up in a bidding war.

Meanwhile, Everton have reportedly agreed to sell midfielder Idrissa Gueye to Paris St Germain. The Daily Mail says the French side have taken a significant step towards landing the Senegal international, although a number of complexities with the deal still need to be ironed out.

Tottenham have made contact with Juventus over a bid for Paulo Dybala, according to the London Evening Standard. Spurs believe a deal in the final two weeks of the transfer window is possible, but they would have to break their transfer record to land the £80million-rated Argentina international, the paper adds.

Arsenal appear set to announce the signings of Dani Ceballos on loan from Real Madrid and Saint Etienne defender William Saliba on Thursday, the Daily Mirror says. Saliba will be loaned back to the French club for a year in order to seal the deal, the paper says. Both are said to be travelling to London to complete the moves.

Philippe Coutinho continues to be linked with a return to Liverpool.

Christian Eriksen: Manchester United have been asked to be kept up-to-date on the future of the Tottenham star, the Daily Mail reports. The 27-year-old could be allowed to leave Spurs for £70million this summer with a year left to run on his contract, the paper claims. View this post on Instagram

Emile Smith Rowe: The Arsenal youngster will leave the club on loan this summer, according to the Independent. The paper says a decision has not yet been made on where he will play next season, with a number of Premier League, Championship and Bundesliga clubs said to be interested.

Arsenal closing in on deals for two players click here