Gabriel Martinelli is the Gunners’ only summer addition so far. 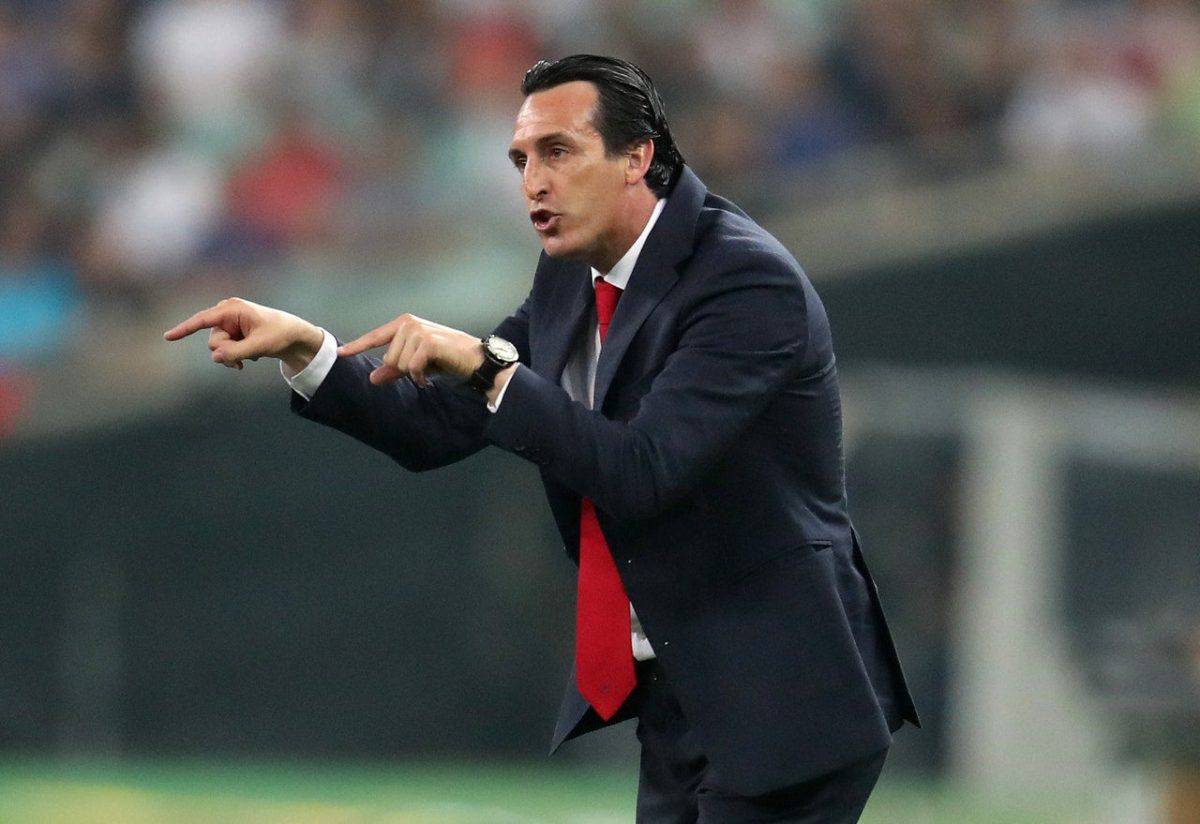 Arsenal are closing in on the double capture of Real Madrid midfielder Dani Ceballos and William Saliba of St Etienne.

It is understood the Europa League finalists could announce one of their latest recruits on Wednesday evening having landed from their pre-season tour of the United States earlier in the day.

Ceballos is due to sign on a season-long loan agreement, although Arsenal head coach Unai Emery had suggested the cruciate knee injury suffered by Real’s Marco Asensio in a friendly win over the Gunners on Tuesday could have scuppered the deal.

The 22-year-old is highly-regarded at the Bernabeu and helped the Spain Under-21 side to the Euro 2019 title earlier in the summer.

Saliba, an 18-year-old defender, is expected to join from Ligue 1 but then return to Saint-Etienne on loan for the 2019/20 campaign.

With two bids for Celtic full-back Kieran Tierney turned down and a move for Crystal Palace’s Wilfried Zaha seemingly dead in the water, Arsenal fans will be pleased to see further arrivals with teenage striker Gabriel Martinelli the only summer addition thus far.