Benitez left the club at the end of his contract in June. 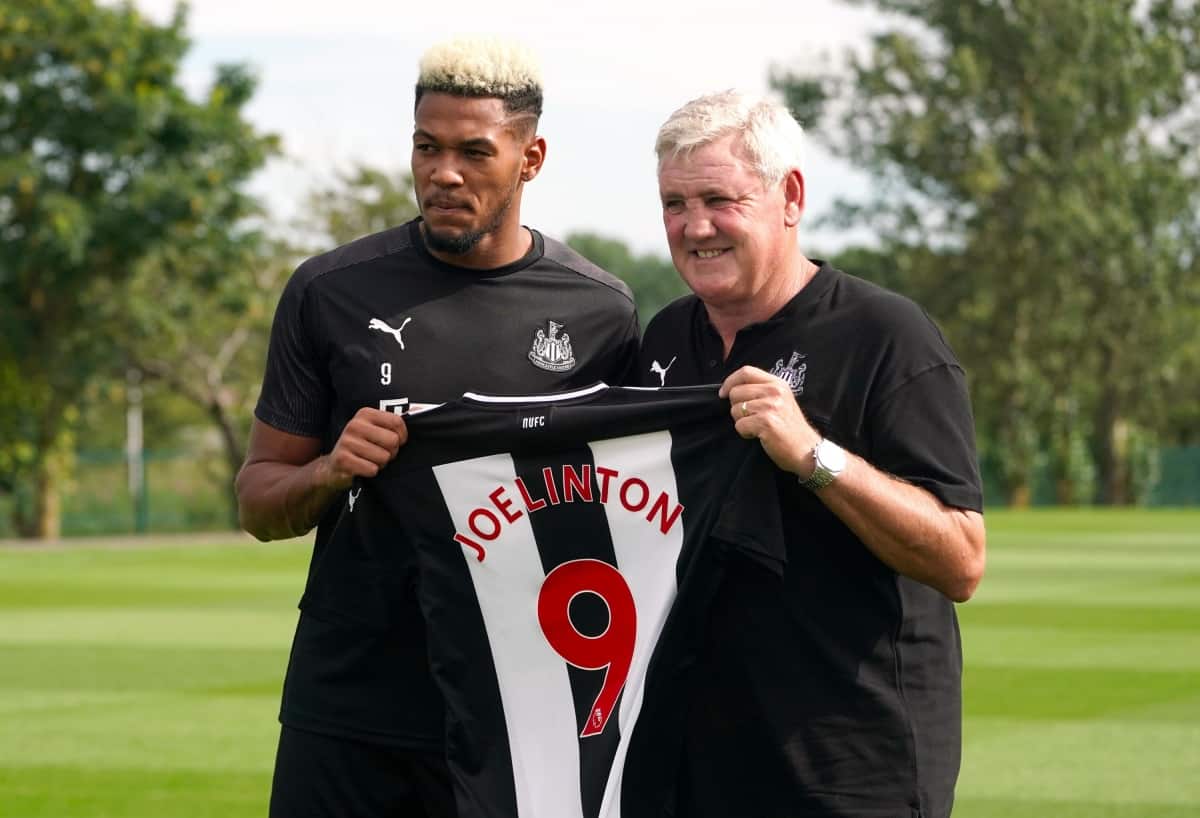 Bruce’s appointment last week as successor to former manager Rafael Benitez has been met with disdain by a large section of the Toon Army.

Benitez was a hugely popular figure at St James’ Park, in contrast to Ashley, who has turned to Bruce against a backdrop of increasing pressure to sell the club.

“I’m too long in the tooth for that. I’ve heard it said that I’m a puppet or not in charge of transfers or what have you, but I can only report on how he’s been with myself and he’s been straight down the line in the conversations I’ve had.

“That can only be a good thing. I’m not his bag-man or anything else. I will certainly be my own man, I always have.

“And all I can ask is to be given a chance. Whoever was going to be sitting here would find it difficult, with the support (Benitez) had from the fans – it was quite phenomenal. Unbelievable.

“Whoever was sitting here would have big shoes to fill, but let me have a crack.”

Benitez claimed Ashley’s ambitions for the club did not match his own before departing when his contract expired in June.

But Bruce, who met with Ashley at the club’s training ground on Wednesday, hopes the arrival of Brazilian striker Joelinton for a reported £40million can go some way to appeasing the unrest among fans.

“I had the conversation and there was money to spend. It was all positive in that respect. There is proof already,” Bruce said.

“We have lost about six players, I’m not saying we will get six in, but the crucial thing is that they are at the right quality.

“We are at the stage now that can you get the quality that takes you forward.

“Ideally we would like another three or four, but numbers I can’t really put on it because one or two always fall away. But we will do our utmost.”

Bruce rejected the accusations that Ashley lacked ambition and revealed the club will be going all out for success in the cup competitions, which Benitez flatly refused to do.

When asked if the club would be happy with another 17th-placed finish in the Premier League, Bruce said: “No, no, that’s definitely not the case.

“We’ve got to take the club forward. Let’s be fair. The nucleus of the team are the players that romped away with the Championship.

“We’re talking about Isaac (Hayden) and (Jamaal) Lascelles and that core of players. And they’ve done remarkably well over the last couple of years.

“But the aim is to take the club forward. We can’t just be … no, definitely not, that’s not the case.”