This would be HUGE return to management. 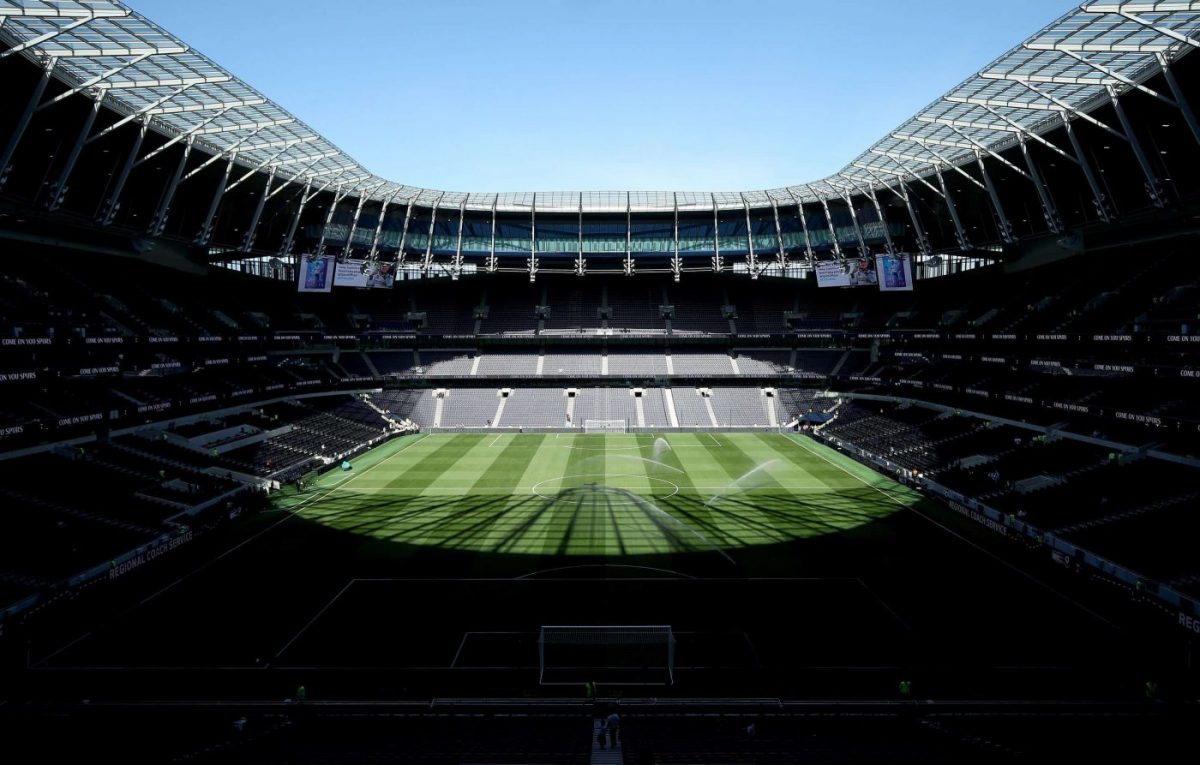 Man Utd and Spurs are looking to beef up their failing sides, and it might not just be players that are moving on…

Arsenal are reportedly interested in signing Olympiacos winger Daniel Podence. Sportime in Greece claim the Gunners are considering making a move for the 23-year-old.

This would be a massive move for Man Utd…Mbappe to Old Trafford beating Real Madrid to sign up the young star.

Tottenham have contacted Jose Mourinho over potentially becoming their new manager amid speculation Mauricio Pochettino could head to Manchester United, the Daily Express reports. The paper says United have been keen on Pochettino for several years and considered approaching him in 2014 before appointing Louis Van Gaal. With Ole Gunnar Solskjaer’s side struggling, Pochettino is said to be the club’s main target should they decide to look for a new boss, with Spurs looking at Mourinho, who has been out of work since being sacked by United last December.

Real Madrid are the latest club trying to sign Chelsea’s N’Golo Kante, with the Spanish giants prepared to offer £86 million plus James Rodriguez for the midfielder, according to website El Desmarque. Having failed to sign Paul Pogba last summer, Real are eyeing Kante as they look to boost their midfield. Pogba is still their preferred target, El Desmarque says, but Kante would be their back-up option.

Mario Mandzukic came close to leaving the club in the summer. Juventus director Fabio Paratici said of the Croatian international to Tuttosport, he said: “He stayed a bit on the sidelines at the club, because there was a transfer taking place in Qatar and we wanted it to remain quiet.

“It didn’t materialize, now we will talk to him and the agents to find the best possible solution.”

Barcelona are contemplating a bid for Marcus Rashford as a replacement for Luis Suarez, according to the Sun. The Catalan side has other targets in mind, such as Paris St Germain’s Kylian Mbappe, Tottenham’s Harry Kane and Liverpool’s Roberto Firmino, but Rashford is said to be on their radar too.

United look set to miss out on a reported move for Barcelona midfielder Ivan Rakitic. The Croatian is believed to be available for around £35 million. However, ESPN has reported Rakitic does not want to move from Barcelona to Manchester for family reasons.

Tottenham Hotspur have reportedly offered Christian Eriksen a new contract in a last-ditch effort to keep him in North London. According to AS, Tottenham have offered him a four-year deal worth £5.25million-a-year.

Olivier Giroud could leave Chelsea due to his lack of playing time, according to the Sun. The World Cup-winning striker, who scored twice in as many games for France this international break, has started just one Premier League game for the Blues this season.

Mario Mandzukic: Manchester United still want the Juventus striker, but he’s been told to lower his wage demands, according to ESPN.

Gareth Bale: The Welshman may stay put at Real Madrid if he listens to the advice of team-mate Luka Modric, the Independent reports.