Frank Lampard does not want to lose his key man. 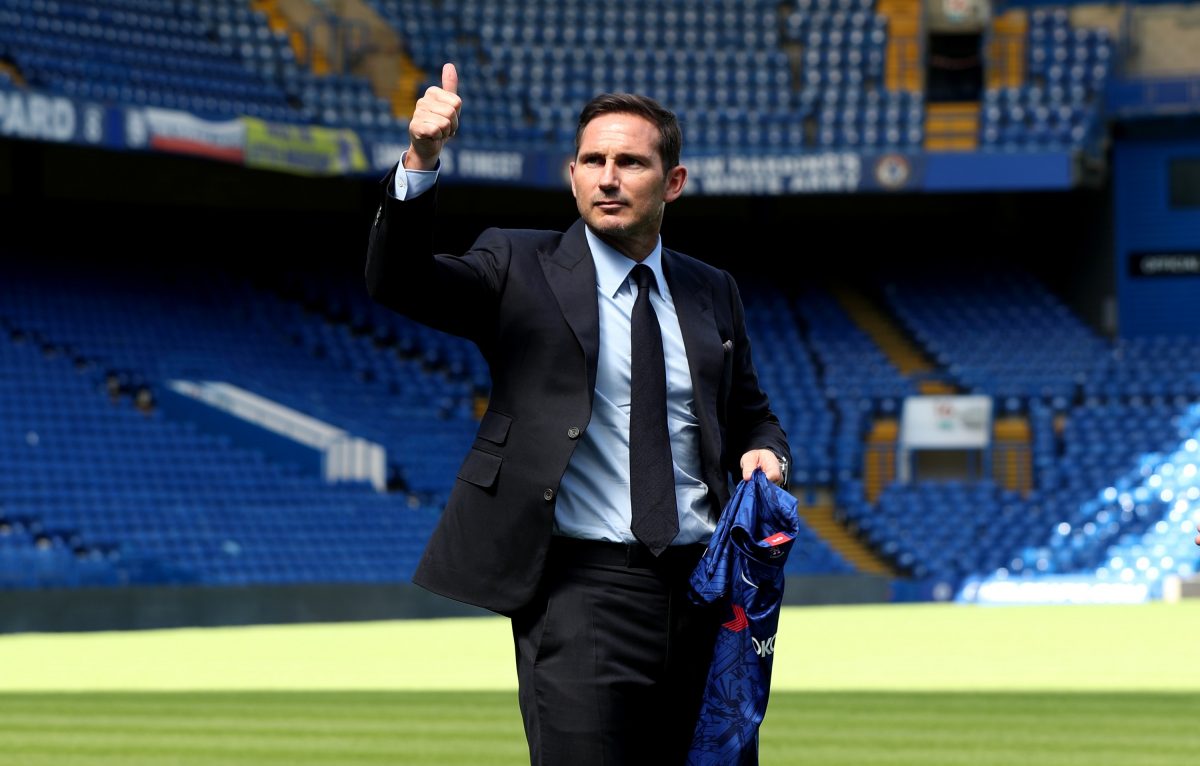 The transfer window might be shut – but January is fast approaching, and the wallets are coming out!

There’s some massive deals in the pipeline around Europe, and English sides are getting ready to get stuck in.

Barcelona are considering a move to sign Marcus Rashford should they miss out on other targets. Harry Kane, Roberto Firmino and Lautaro Martinez of Inter are also on their wish list.

Mauricio Pochettino is targeting the Manchester United job. On The Transfer Window Podcast, Duncan Castles said: “The information I have from someone close to Pochettino is he has very much targeted a new job. In his head, he has made the decision he will be moving on from Tottenham Hotspur.”

Before he added: “And the club I’m the told he is targeting at his next job is Manchester United.”

N’Golo Kante and Emerson Palmieri are targets for their former Chelsea boss Maurizio Sarri at Juventus, the Daily Express reports. Sarri is keen to lure France midfielder Kante, and Italy defender Palmieri, as he looks to strengthen his side. Sarri will have a battle on his hands, however. Kante is considered ‘un-transferrable’ by Chelsea manager Frank Lampard, while Palmeiri is in talks for a new contract at Stamford Bridge.

Chelsea are among several Premier League clubs eager to sign Northern Ireland 15-year-old Charlie Allen, the Daily Express reports. Allen made headlines recently after breaking into the first team at Northern Irish champions Linfield. The attacking midfielder has had trials at Tottenham and Manchester City, while Norwich and Scottish giants Rangers have also shown an interest. Now Chelsea, though currently under a transfer ban, are keen to have Allen on a trial as well, the Express says.

Edinson Cavani is reportedly being lined up for a stunning free transfer to Juventus. Cavani, 32, is in the final year of his PSG contract

Arsenal midfielder Mohamed Elneny could be on his way to AC Milan, according to La Gazzetta dello Sport. The 27-year-old Egypt midfielder is out of favour at Arsenal, and is currently on loan at Turkish club Besiktas. With AC Milan keen to strengthen their midfield, the Serie A club is preparing a January bid, Gazzetta says.

Arsenal look set to miss out on transfer target Lukas Klostermann, the Daily Mail reports. The Gunners had been keen to sign the right-back, having released Stephan Lichtsteiner last summer. But Klostermann’s Bundesliga club RB Leipzig says the 23-year-old is moving towards signing a new contract to stay with the club.

Patrice Evra: Now retired as a player, Evra would be a target as an assistant coach for Massimiliano Allegri if he becomes manager of the Frenchman’s former club, Manchester United, the Daily Mail reports.

Steven Caulker: The Alanyaspor defender may be on the move internationally – from having his eligibility shifted from England to Scotland – as Scotland coach Steve Clarke seeks options at centre-half, according to The Scotsman.