Artesian Bar has announced plans to host a new addition to their Take Over series. 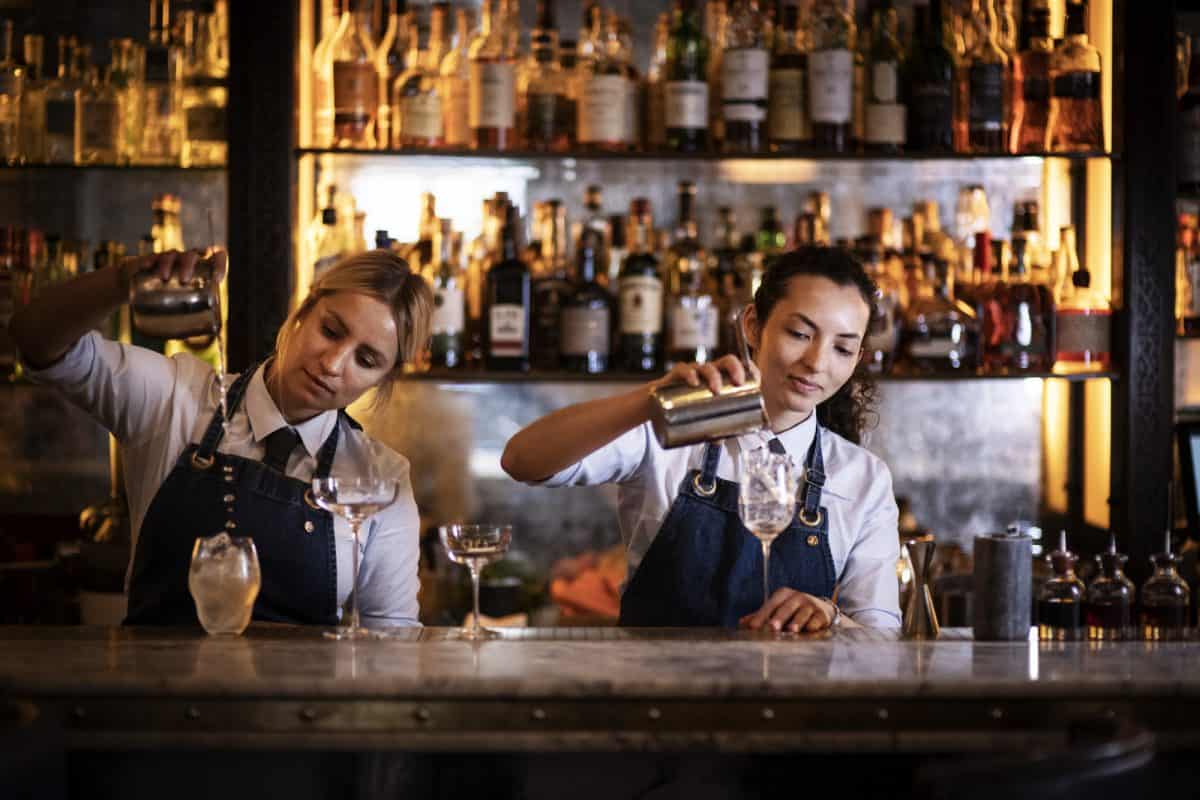 Joining the line up of Artesian at The Langham’s Take Over series, an all-female takeover has been curated by bar manager Anna Sebastian.

Positively highlighting the talent and insight of leading women in the bar industry, the event will take place on Tuesday 5th November. Thus far, the series has featured some of the world’s most renowned bars and their bartenders, including The Clumsies and Manhattan Bar. This forthcoming event will follow in the same vein, showcasing industry peers excelling in a space traditionally perceived as being male-dominated.

On the cocktail list, classics will include Ada ‘Coley’ Coleman’s Hanky Panky, (the sweet Martini with bitter undertones created by the first female head bartender of the Savoy), alongside modern-day interpretations by Ivy Mix (co-owner of Leyenda, NYC, and co-founder of Speed Rack – the cocktail competition that pits some of the world’s best female bartenders against each other in order to raise money for breast cancer charities).

The evening will be also offer a chance for Anna and her peers to show the personalities behind the cocktails served, but most importantly to reinforce and celebrate the strong female community within the industry who are coming together to inspire and encourage more women to join one of hospitality’s most exciting and creative sectors.

On the event, Artesian Bar Manager, Anna Sebastian said: “I think it is important especially now to recognise and celebrate women within the bar industry. Gone are the days when women only work as waitresses in bars, they are now the creative engines and leaders behind some of the world’s best bars. There has never been a better time to join this industry; the support network is phenomenal not just in London at bars like Artesian, but around the globe too.”

Cocktails will be priced at £14, which will include a £1 donation to Healthy Hospo – a charity that works to build a healthier, happier, more sustainable hospitality industry tackling mental health and wellness through online education and workshops. Bookings are encouraged and can be made via the Artesian’s website.