The Neymar saga is still rumbling along. 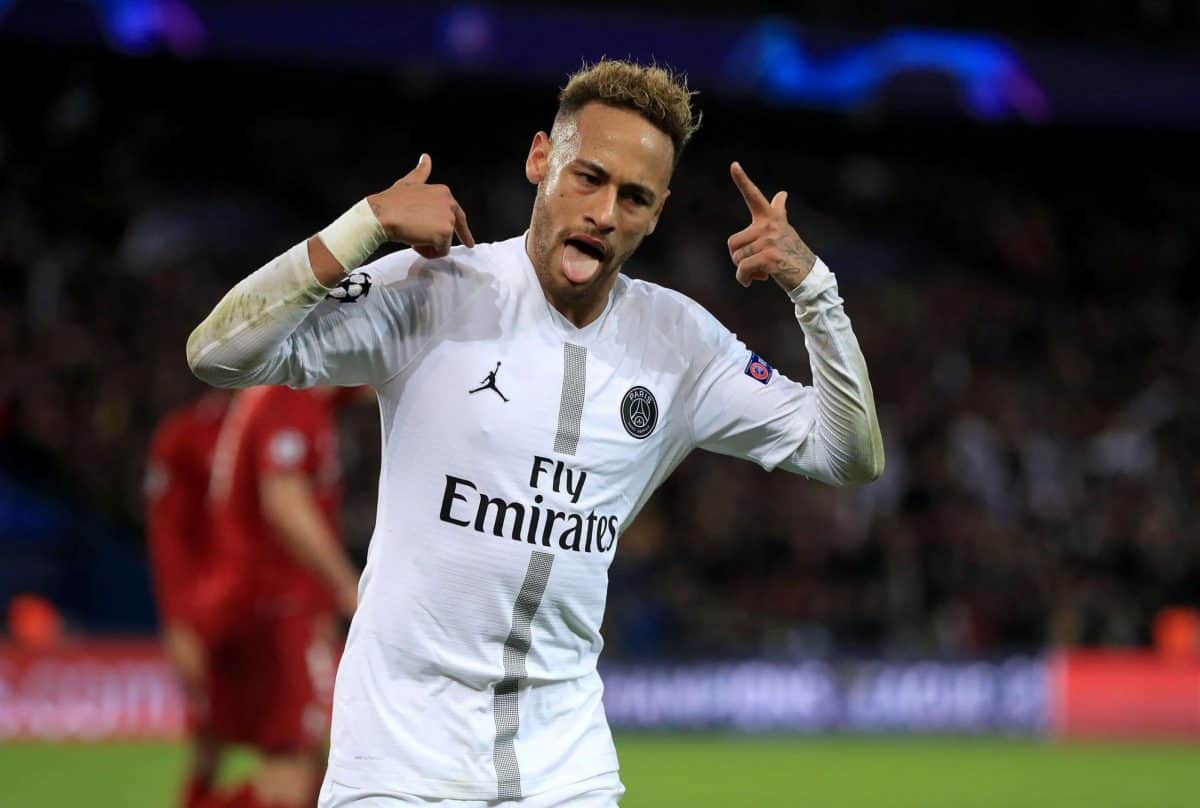 Man Utd will be forced to pay Alexis Sanchez £250,000-a-week if they want to offload him on loan to Inter Milan.

The Serie A side said they could not take him on his wages of £505,000-a-week so United agreed to go halves to get him out, reportd The Sun.

Arsenal are reportedly set to offload Shkodran Mustafi to Roma this week. Forza Roma claims Unai Emery is prepared to let Mustafi move to Italy on a season-long loan with the view to a £23million permanent deal.

Why did Liverpool not go for Coutinho, reports The Mirror

Paris St Germain are after Real Madrid duo Raphael Varane and Vinicius Jr in a swap for Neymar. The Sun, citing Telefoot, reports that LaLiga rivals Real and Barcelona are battling to sign the Brazil forward. But it is claimed the Bernabeu club are not willing to lose either Varane or Vinicius, increasing Barcelona’s chances of securing the 27-year-old.

Teenage sensation Eduardo Camavinga is reportedly being courted by Tottenham, Arsenal and Manchester City. The Premier League clubs all had scouts at Roazhon Park on Sunday night when the 16-year-old helped Rennes to a 2-1 victory over Ligue 1 champions PSG, according to the Daily Mail. However, Real and Barcelona have also been linked with the Angolan midfielder, who has been compared to France’s Paul Pogba.

Manchester United defender Marcos Rojo was blocked from moving to Everton because the Toffees are an outside bet to finish above the Red Devils in the Premier League, according to the Daily Express. The Argentina international is upset at United blocking his talks with Everton, The Times reports.

Bayern Munich are very interested in signing striker Timo Werner but RB Leipzig manager Julian Nagelsmann has said he is determined to keep his man. “Of course we want to keep him, he is an important, good player and in my head he is my player,” the coach said in comments carried by the Daily Mirror. The 23-year-old had been rumoured as a Liverpool target prior to the close of the English transfer window.

Chile goalkeeper Claudio Bravo will quit Manchester City at the end of the season on a free transfer, The Sun reports. The 36-year-old’s contract ends next summer and despite missing the last campaign with a ruptured Achilles, he had impressed in the pre-season. However, Ederson is first choice and Bravo will likely only feature in EFL and FA Cup games.

Kompany’s move is turning into a nightmare.

Frank Ribery in talks with Italian club on a free.

Jordon Ibe: Celtic are close to finalising a deal for the 23-year-old Bournemouth winger’s services, according to the Daily Express.