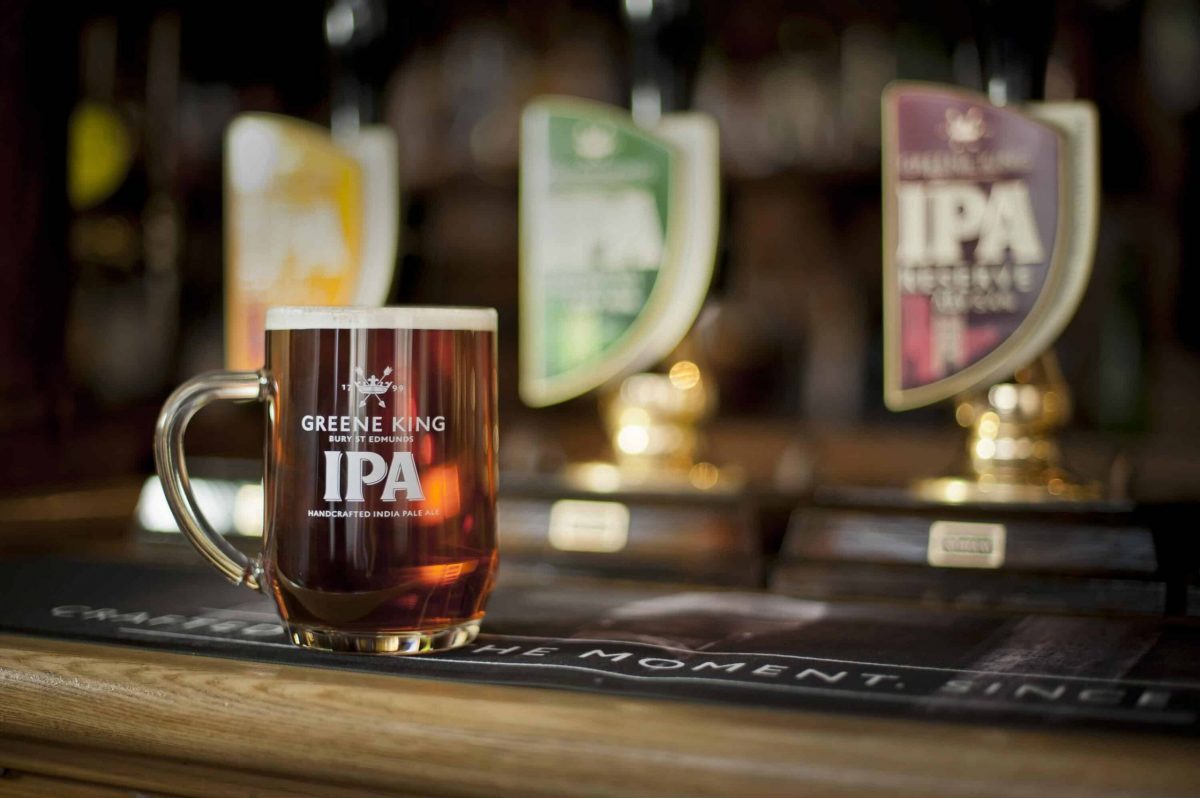 A Hong Kong billionaire capitalised on a weak pound this week to snap up the UK’s biggest listed pubs and brewery group.

The Suffolk-based group owns roughly 2,700 pubs, restaurants and hotels in total across the UK.

It also brews beers such as Old Speckled Hen and Abbot Ale, which have been a mainstay on British pumps for decades.

One person close to CK Asset Holdings told the Financial Times that the the fall in the value of the pound in recent weeks as the UK government has ramped up preparations for a potential no-deal Brexit has encouraged foreign investors to “look at UK assets as they are cheaper”.

In July, Stonegate, the operator of the Slug and Lettuce chain, also acquired rival Ei Group in a £3 billion deal.

And in 2017, Dutch brewer Heineken completed the takeover of UK pubs group Punch Taverns in a deal worth £403 million.