Barcelona are looking to take Spurs legend to Spain. 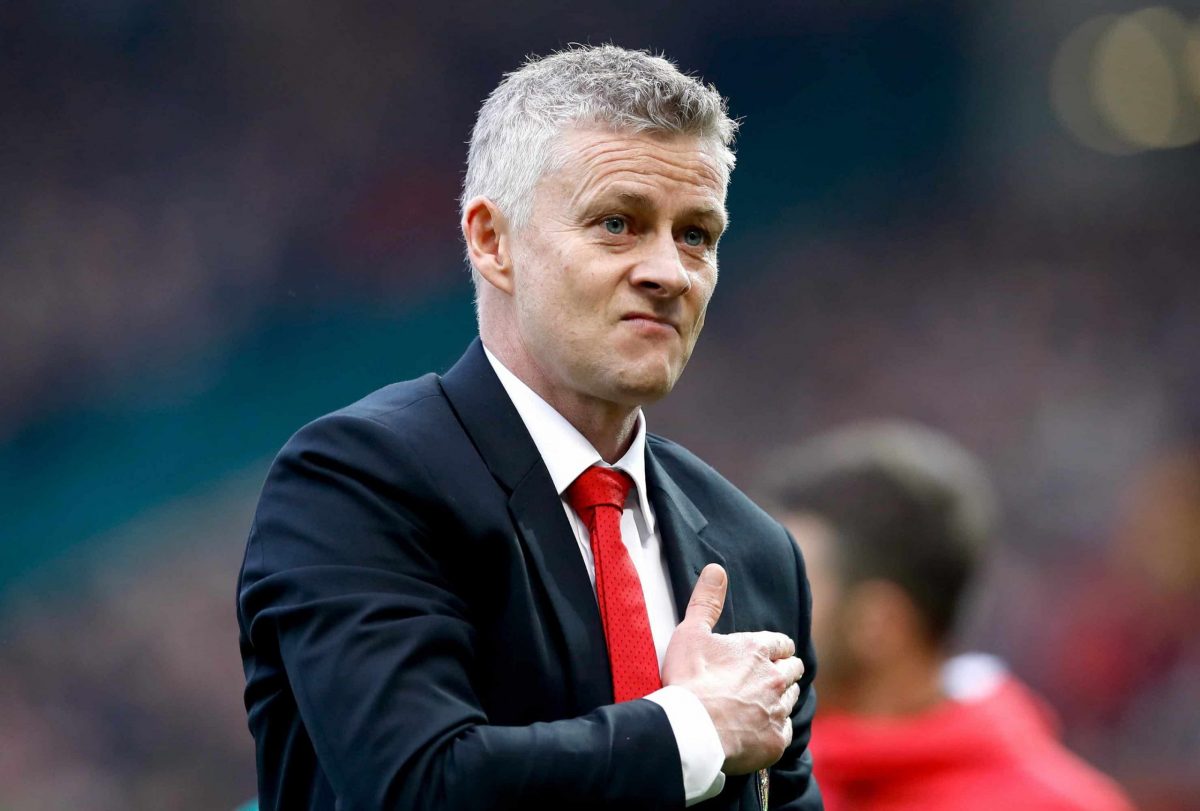 Chelsea will make up for lost time if their ban is overturned.

Spurs and Man Utd will also be keen to spend big in the transfer windows to salvage their season.

He told talkSPORT: “In January, he [Foden] really needs to look at where he is at the moment.

“Game time is absolutely vital for a player of his age.

“He’s coming to that age where he needs to play some games.

“I think six months out on loan, if he hasn’t broken into the team, would do him the world of good.”

Everton could make a move for Paris Saint-Germain defender Colin Dagba in January, according to reports. He has made 26 senior appearances for the French giants since he joined the club from Boulogne in 2016.

Manchester United have reportedly opened talks with Barcelona as they bid to bring midfielder Ivan Rakitic to Old Trafford in the January transfer window. Spanish website Sport says United are in the hunt for the Croatian. They might face a battle, however, with Inter Milan also expressing an interest in the 31-year-old.

United are also rumoured to be preparing a bid for a new striker in January, with AC Milan’s Krzysztof Piatek around the top of their list. Italian website Calciomercato says the 24-year-old is likely to be the target of a £35million transfer bid from the Red Devils. United, who have made a poor start to the season, are also rumoured to be eyeing up more strike power in the form of Mario Mandzukic, Erling Braut Haaland and Moussa Dembele. The Daily Express reports United have reached a verbal agreement with Mandzukic.

Tottenham are ready to renew their interest in Sporting Lisbon midfielder Bruno Fernandes, Portuguese website A Bola reports. Negotiations between the two clubs over the 25-year-old broke down last summer, but Spurs’ interest is “still alive”, A Bola says. This may be because Tottenham midfielder Christian Eriksen could be going to Real Madrid in January.

Barcelona may be preparing to make moves for Harry Kane and Kylian Mbappe as they seek to bolster their strikeforce. Looking to replace Luis Suarez next summer, the Catalan giants are after a striker, with Tottenham’s Kane and Paris St Germain’s Mbappe topping their wish list, according to Spain’s Mundo Deportivo.

England midfielder Declan Rice insists he’s happy to stay at West Ham, despite drawing attention from bigger clubs with his superb start to the season. The Daily Mirror says the 20-year-old has dismissed reports linking him to Manchester United as “all talk until something happens”.

Eddie Nketiah: Bristol City are trying again to sign the Arsenal striker on loan, after he declined interest from the Robins and opted for a temporary move to Leeds last summer instead, according to The Sun.

Victor Wanyama: The midfielder is still hopeful of a return to Tottenham’s starting line-up despite being linked with a return to Celtic after a mooted summer move to Belgium’s Club Brugge fell through, according to football.london.