How much longer will Ole be at the wheel? 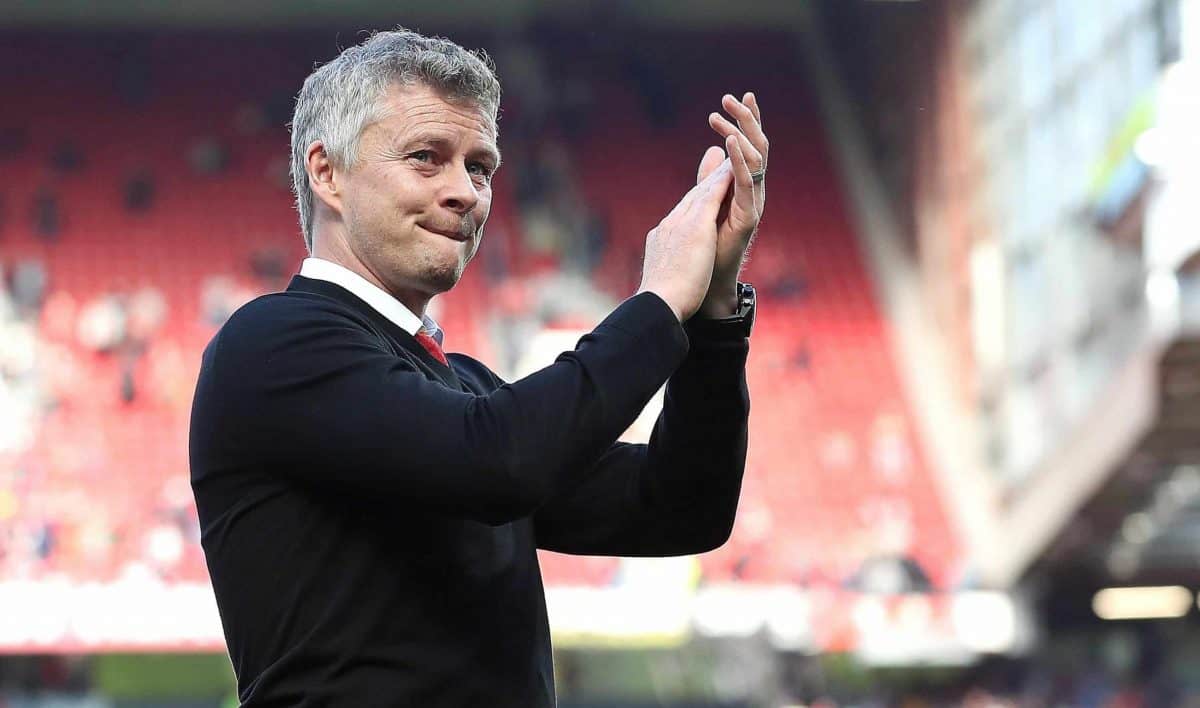 Manchester United are looking to spend big in the upcoming transfer window, but will Ole be there to make the signings? Chelsea are just hoping they are allowed to get some players in again. Ozil said he isn’t leaving Arsenal anytime soon.

Arsenal are reportedly interested in signing Olympiacos ace Daniel Podence. It is thought that Olympiacos will demand £21.5million for the 5ft 4in winger.

Mesut Ozil believes he is always blamed for Arsenal’s big game failures. Speaking to The Athletic, the German said: “If we don’t do well in a ‘big’ game, it’s always my fault.

“If that’s true, how do you explain our results in the ‘big’ games when I wasn’t involved? There’s no real difference.” However, the out-of-favour Arsenal star told The Athletic: “I have a contract until the summer of 2021 and I will be staying until then.”

Ole Gunnar Solskjaer could face the sack within two weeks, with Manchester United to replace him with Massimiliano Allegri, according to Italian reports. Tuttosport says ex-Juventus boss Allegri is close to signing a deal, and wants to be on his way to Old Trafford within the next fortnight, to give him as much time as possible to turn United’s season around. Reports say Solskjaer will be sacked if United lose to Liverpool on Sunday afternoon. Allegri would be keen on signing Juve’s Croatian striker Mario Mandzukic if he joins United, Tuttosport says.

Liverpool’s Andy Robertson has praisd Scott McTominay ahead of United’s clash against Liverpool.

According Goal, he said: “He’s been excellent all season in a United team that has had its critics.I think he’s carried himself very well.

“I’ll be looking forward to facing him on Sunday. Obviously, I hope to come out on top.”

Tottenham are eyeing Real Madrid star Isco for the January transfer window as they resign themselves to losing Christian Eriksen, Spanish website ElDesmarque reports. With Eriksen having rejected offers for an improved contract from Spurs, the star midfielder looks set to depart, most likely to Real Madrid. The two clubs could make a deal, ElDesmarque says, with 27-year-old Isco, who has struggled for game time recently under manager Zinedine Zidane, the likely target for Tottenham.

Arsenal are set to swoop for Real Madrid’s Lucas Vazquez in the January transfer window, the Daily Express reports. Real are not keen on losing the 28-year-old, but with Vazquez recently showing signs he wants to leave, they may be forced to sell. Arsenal are said to be keenly interested in the winger, despite already bolstering their wide forward stocks this season by bringing in Nicolas Pepe and youth products Reiss Nelson and Bukayo Saka.

Newcastle United are moving to hold onto Matty Longstaff by offering him a new five-year deal. The midfielder is out of contract next summer, with a handful of clubs reportedly monitoring the 19-year-old, especially after he scored the winner against Manchester United recently, the Daily Mail says. Newcastle are also keen to extend the contract of Wagstaff’s older brother, Sean, a target for Manchester United.

Everton are interested in Bolton pair Ronan Darcy and Dennis Politic. The teenage attackers have been rushed into the Wanderers’ top side this season and have shone for the third-tier outfit, drawing the attention of the Toffees, according to Football Insider.

Reece James: The 19-year-old defender could be leaving Chelsea on a loan deal to Leeds United, according to Football Insider.

Mario Lemina: The Southampton midfielder could be on his way back to the club, with Galatasaray poised to end their season-long loan arrangement in January, Sport Witness reports.

Jorge Segura: The 22-year-old defender is set to return to Watford in January, with Mexico’s Atlas disinclined to make his loan deal permanent, Futbol Total says.