It seems a lot of top English sides didn't get the players in they wanted in the transfer window. 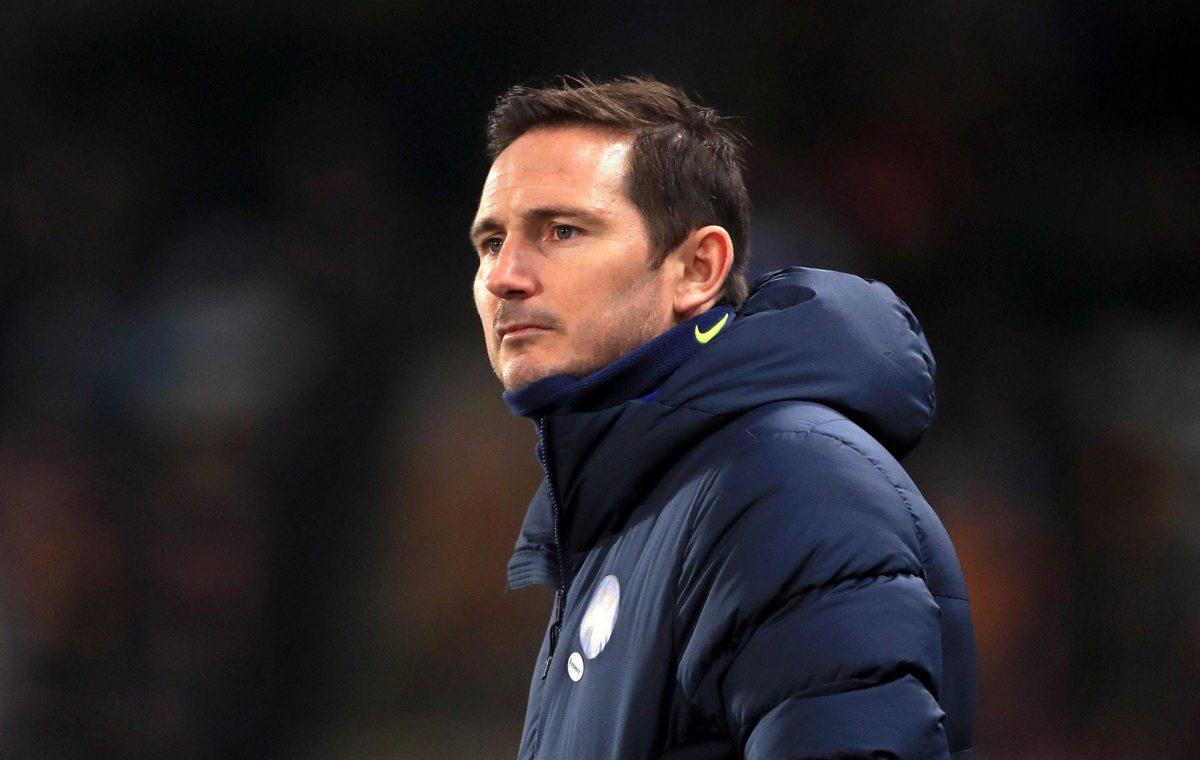 The transfer window might have shut, but clubs are already lining up summer moves

Man Utd are preparing a huge £90million bid for Napoli centre-back Kalidou Koulibaly, according to reports.mOle Gunnar Solskjaer views the 28-year-old as the perfect partner for Harry Maguire. Koulibaly is also believed to have fallen out with the club’s owner Aurelio De Laurentiis.

Edinson Cavani was a wanted man for many clubs in January, but by the end of the month he still called Paris Saint-Germain home. Atletico Madrid president Enrique Cerezo has spoken out about the club’s failure to secure Cavani, saying “we’re not here to be robbed”. According to ESPN, Atletico were unwilling to meet Paris Saint-Germain’s £16.8 million asking price for the 32-year-old.

Cavani’s agent reportedly told the Daily Mirror that no amount of money offered by Chelsea or Manchester United would have been enough for him to leave PSG.

Although Chelsea missed out on Cavani, manager Frank Lampard is reportedly eager to make other moves in the summer. The Daily Express says Lampard is on the lookout for a new goalkeeper in the summer following 25-year-old Spain goalkeeper Kepa Arrizabalaga‘s recent poor run of form.

Manchester United are to join Chelsea in the summer transfer tug-of-war for Jadon Sancho. The England forward, 19, has been a long-time target of United, but it was Chelsea who registered interest in the winter window.

Boubakary Soumare rejected a transfer to Newcastle in January because he wants to hold out for a summer switch to Liverpool or Manchester United. Newcastle thought they had go their man, for £35million, after Lille accepted their offer.

The Daily Mirror is also reporting that Arsenal midfielder Mesut Ozil had a deadline day move to Qatar blocked by the club – despite the transfer being approved by manager Mikel Arteta.

Barcelona are close to agreeing a deal to sign Willian on a free transfer for next season, according to Spanish reports.Marca claim LaLiga champions Barca almost have a deal finalised to bring the 31-year-old to the Nou Camp this summer.