Man Utd are trying their best to land some transfer deals... 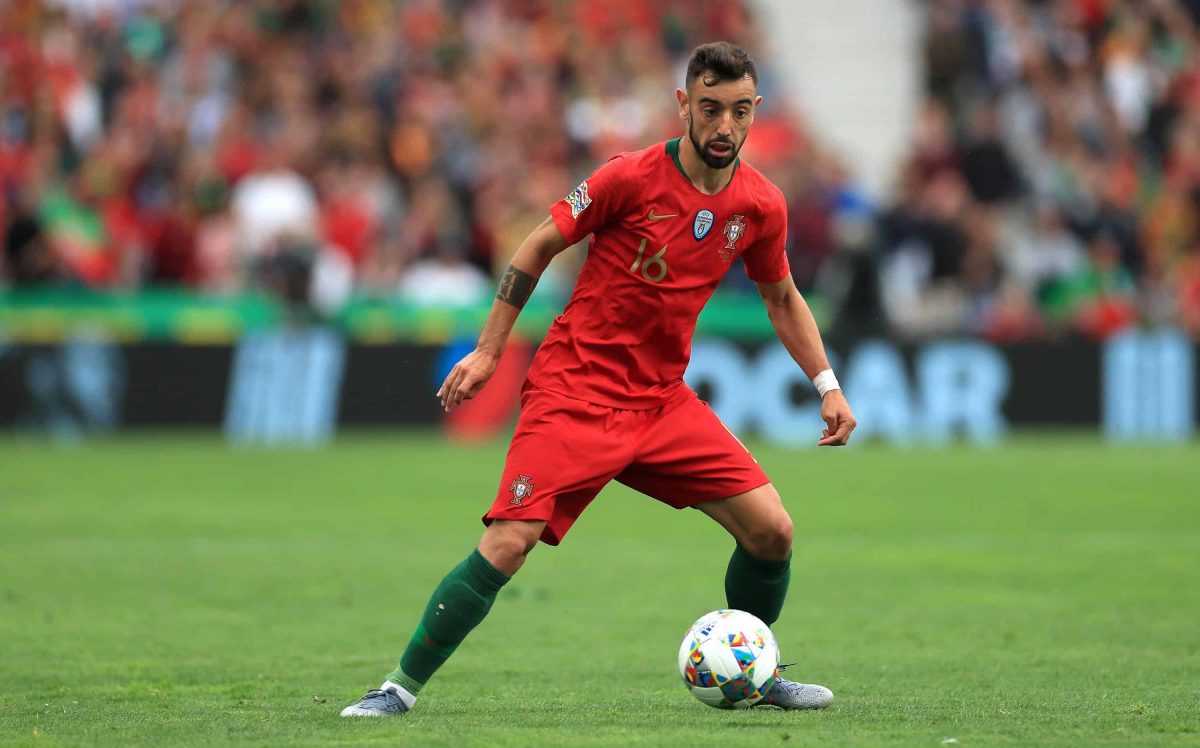 The transfer deadline is just days away, there are many potential deals to be done, with a number of clubs desperate for a goalscorer.

Manchester United are considering an improved offer for Sporting Lisbon’s Portugal midfielder Bruno Fernandes before Friday’s transfer deadline, The Guardian says. Also according to Duncan Castles on the Transfer Window podcast, Sporting “feel there is a deal there to be made” and they could sell the player before Friday’s deadline.

Steven Bergwijn’s transfer to Tottenham is “agreed” according to reports in Holland.The PSV forward is now set for a move to North London after falling out with the Eredivisie club. According to De Telegraaf, “all parties are agreed” on the move.

Sky Sports are claiming that Olivier Giroud is on the verge of signing for Inter Milan.Reporter Dharmesg Sheth has said: “According to our colleagues, Giroud to Inter Milan is back on.

Leicester striker Islam Slimani has asked to end his loan at Monaco after Manchester United made a shock enquiry for him, says the Daily Mail.

Thomas Lemar is edging closer to a transfer to Arsenal, with the France winger being left out of Atletico Madrid’s LaLiga draw against Leganes on Sunday, The Sun reports.

Chelsea are poised to launch a late challenge to Tottenham for the signing of AC Milan and Poland striker Krzysztof Piatek, according to the Daily Mirror.

Sheffield United are reportedly in talks to sign Norwegian midfielder Sander Berge for £17million.Sky Sports have claimed the Blades have reopened negotiations with Genk.

Arsenal are expecting an approach from Spanish champions Barcelona for Gabon striker Pierre-Emerick Aubameyang, according to The Daily Telegraph. He is currently suspended, is by far Arsenal’s top scorer with 16 goals in all competitions this season – but he has yet to sign a new deal and shows little sign of doing so. Barca fear Arsenal would still value Aubameyang at over £50million, a price they wouldn’t be prepared to pay with under 18 months left on his contract.

Pablo Mari: Arsenal are trying to salvage their £7.5m deal for the Spanish defender after his club Flamengo called it off on Monday, the Daily Mail reports.

Emre Can: Manchester United, Arsenal and Tottenham are all interested in signing Germany midfielder Can from Juventus, according to Metro.

Danny Rose and Kyle Walker-Peters: England full-backs Rose and Walker-Peters are expected to leave Tottenham on loan before the transfer deadline, says the Evening Standard.