Brussels wants EU judges to have post-Brexit role, according to reports. 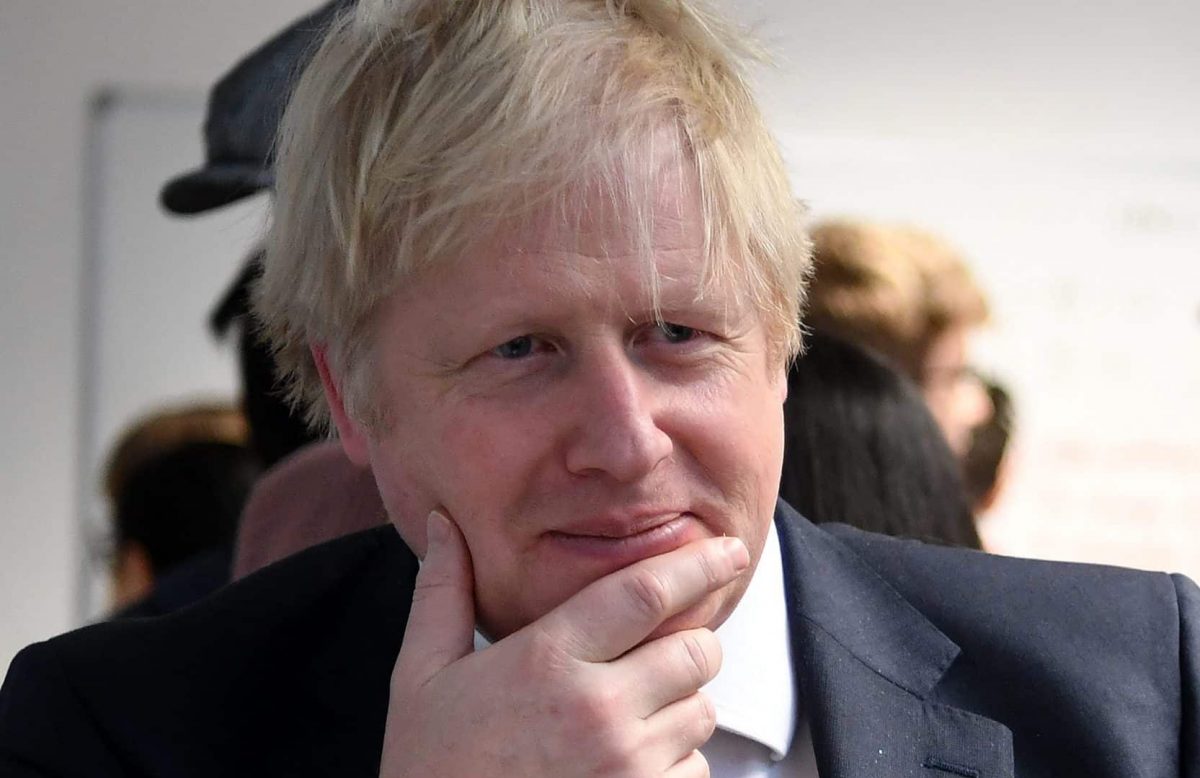 ‘Strasbourg’ is set to take control of trade talks by insisting European judges continue to hold sway in Britain after Brexit, The Times has reported today.

According to a leaked diplomatic document the EU is preparing to demand that the European Court of Justice (ECJ) is able to enforce rules on trade, fishing and security even after Britain is classified as a third country.

Rupert Murdoch’s Times, along with the Daily Mail and others, published that this would mean “Strasbourg judges have final say on any EU trade-deal disputes” – even though the court is based in Luxembourg.

It comes as the EU’s chief negotiator Michel Barnier said the UK’s insistence on moving away from Brussels-made laws and the scrutiny of its judges meant trade without some form of customs checks was “impossible”.

Speaking in Belfast, he said: “The UK has chosen to become a third country, to leave the single market and the customs union, to leave behind the EU’s framework of common rules, common supervision and common Court of Justice.

In further comments that will be set to worry Brexiteers, Irish Prime Minister Leo Varadkar also indicated that Brussels would look for concessions on fishing in exchange for the UK’s financial services industry to have better access to the European single market.

The Vote Leave campaign vowed that Britain would be able to have control of who fishes in UK territorial waters upon leaving the EU and the common fisheries policy (CFP).

At present, the CFP dictates how much British fishermen can catch and where, and fishermen have often complained they do not get a fair share of what is caught in UK waters.

The Taoiseach told the BBC: “What happens in these things is trade offs.

Responding to the comments, Prime Minister Boris Johnson’s official spokesman said: “We are going to be taking control of our fishing waters. We have been clear on that.”

Not only will Britain cease to be a member of the EU after 11pm on January 31 but the Brexit department will also be abolished.

A new “taskforce” will lead the UK’s trade negotiations rather than the Department for Exiting the European Union (Dexeu), the Government has confirmed.

The Taskforce Europe Team within Number 10 will be headed by Mr Johnson’s chief Europe adviser, David Frost, and will report directly to the PM, Downing Street said.

Number 10 said that Brexit Secretary Stephen Barclay would cease to be a Cabinet minister after the Dexeu is disbanded at the end of the month.