There are not many more day's left of the transfer window... 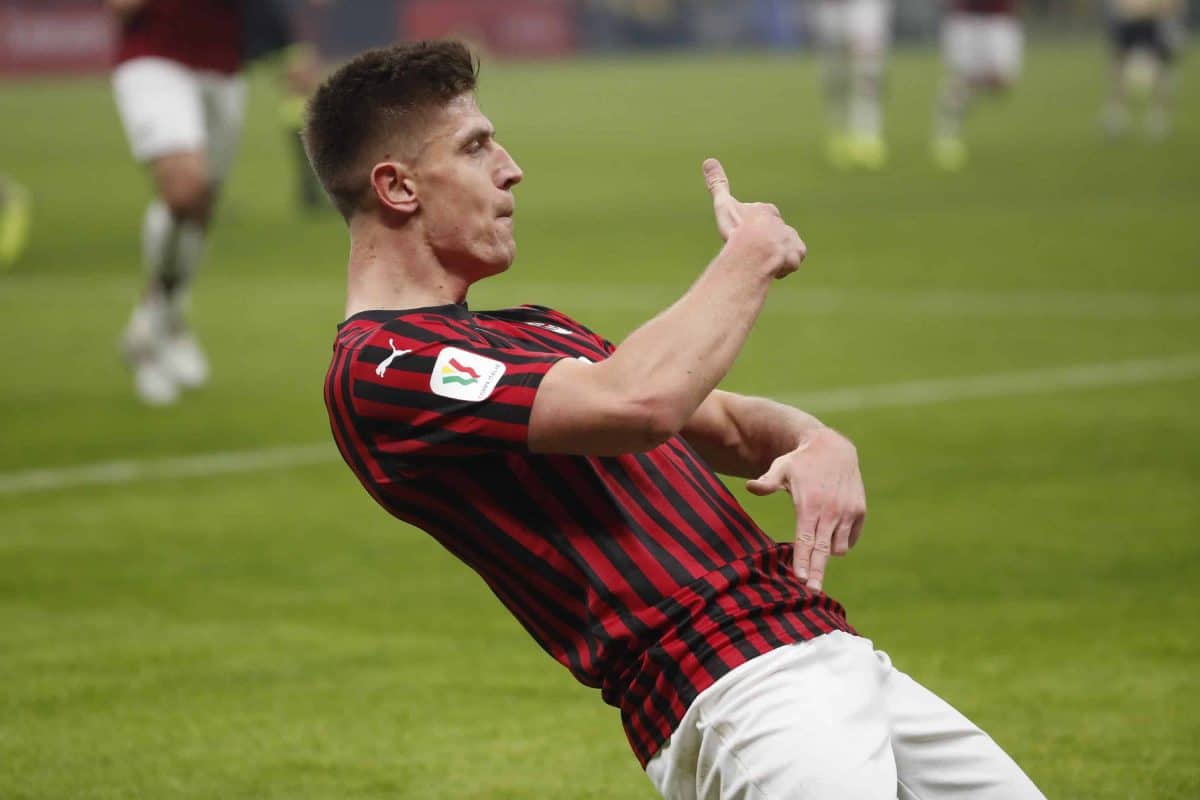 Spurs need a world class striker to fill in for Harry Kane, but their search is not proving easy. 30 Goal a season men are hard to come across…

Gazzetta dello Sport are reporting Napoli loanee midfielder Matias Vecino, 28 is set to move to Everton today. His parent club Inter want £16.8million for the middle man, who was also a target for Manchester United.

Tottenham and Chelsea are in competition for AC Milan’s Poland forward Krzysztof Piatek, with Chelsea possibly enjoying the front running. The Daily Mail reports Spurs have targeted Piatek as the man to replace the injured Harry Kane and have opened talks with Milan. But the Daily Star reports Milan have told Chelsea they can have the 24-year-old.

Southampton are set to win the race for Kyle Walker-Peters, according to The Sun. Crystal Palace have also been battling to take the Tottenham right-back this month. But Saints feel they have moved into pole position to land the 22-year-old on loan.

Arsenal’s deal for Pablo Mari is off. The Gunners had agreed a £7.5million transfer with Flamengo, but that now appears to be dead in the water according to the Mail. The defender is heading back to Brazil after having a medical at the North London club.

Arsenal and Everton are set to battle it out to sign Colombia star James Rodriguez, reports Spanish paper AS. Real Madrid have been trying to find a new home for the 28-year-old for months. Arsenal boss Mikel Arteta is keen to arrange a loan deal before the January transfer window ends, but will face stern competition from Everton’s Carlo Ancelotti, who managed Rodriguez at Real Madrid and during his loan spell at Bayern Munich.

Spurs are also said to be close to signing Dutch international forward Steven Bergwijn for £30million, according to the Daily Mirror. Tottenham manager Jose Mourinho and chairman Daniel Levy met the 22-year-old’s advisers last week, the paper says, adding a deal could be finalised early this week.

Manchester United are keen to sign former Liverpool midfielder Emre Can, according to the Daily Express. With Paul Pogba and Scott McTominay out injured, German international Can is being eyed by Ole Gunnar Solskjaer to strengthen his midfield. Solskjaer has not given up the chase, even though Can’s Liverpool connections have tried to talk him out of a move to their arch-rivals.

Paul Pogba’s brother could be joining Charlton, the Sun reports. Florentin Pogba, 29, is a free agent after being released from MLS champions Atlanta. While his signing would represent a major coup for the Championship strugglers, Pogba has reportedly already been training with the Addicks’ under-23 side.

Logan Pye: The 16-year-old Sunderland midfielder will be offered a five-year deal by Manchester United, the Sun reports.

Matias Vecino: Everton are close to signing the Uruguay and Inter Milan midfielder for £17m, according to Gazzetta dello Sport.