Spurs want to make sure their player doesn't leave for free. 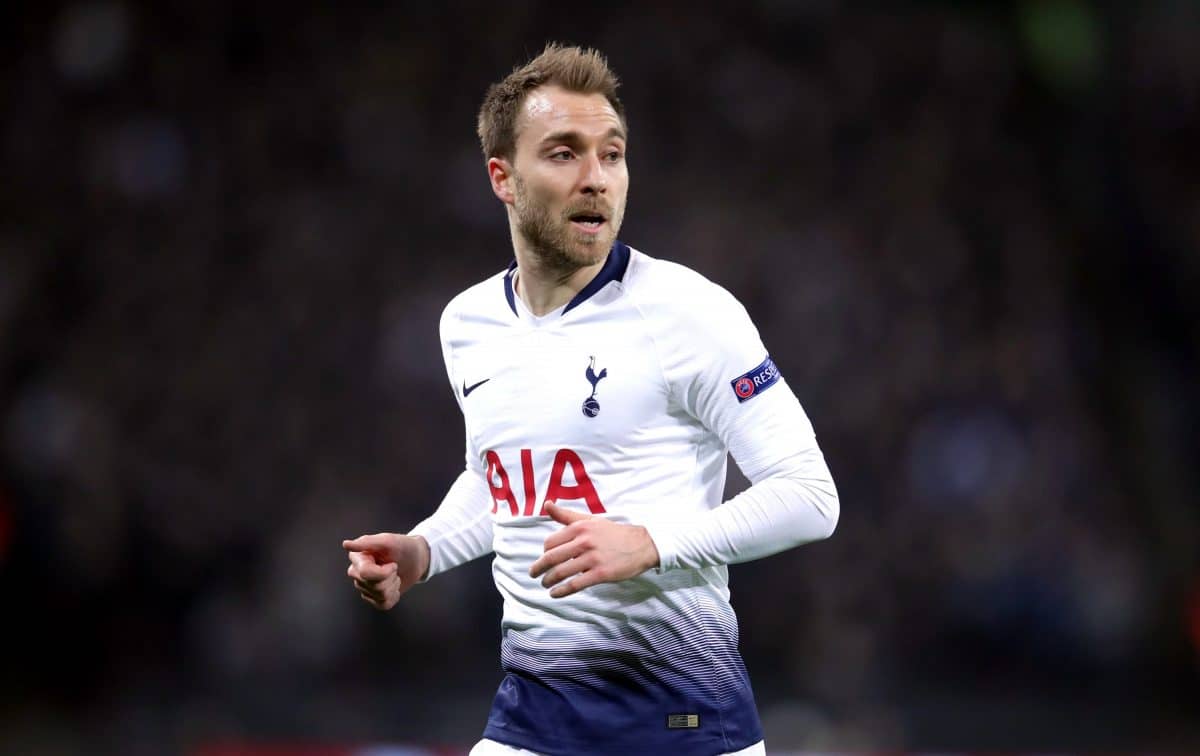 Spurs and Man Utd need players and quickly. Chelsea might not be able to sign any, but their young stars seem to be coming together.

Celsea are reportedly battling Spurs for Northern Ireland teen starlet Charlie Allen. The 15-year-old Linfield attacking midfielder has already held talks with Spurs after spending a trial period at the North London side.

Tottenham hope to sell Christian Eriksen to Real Madrid in January to prevent him leaving for free next summer, according to the Daily Mirror.

The Daily Star reports that Everton boss Marco Silva has been given three games to turn his side’s season around or he will be sacked.

Serge Aurier is the latest players to admit he wanted a Spurs exit, claims the Sun.

Aurier said: “I was looking for an exit, so I couldn’t play. When you’re trying to move, you can’t play because an injury or whatever else can scupper everything.

If that wasn’t enough so did Victor Wanyama. The 28-year-old had been on the brink of a £13million move to Club Brugge, but the deal fell through. He said: “For me, I am a professional player and sometimes you have to wait until everything is done. Things were good but unfortunately the transfer didn’t happen.

Juventus boss Maurizio Sarri wants to sign Italy left-back Emerson from former club Chelsea, according to the the Daily Express.

Manchester United are weighing up a move for Rostov and Norway midfielder Mathias Normann, Goal reports.