They lost their first group game in a decade on Friday. 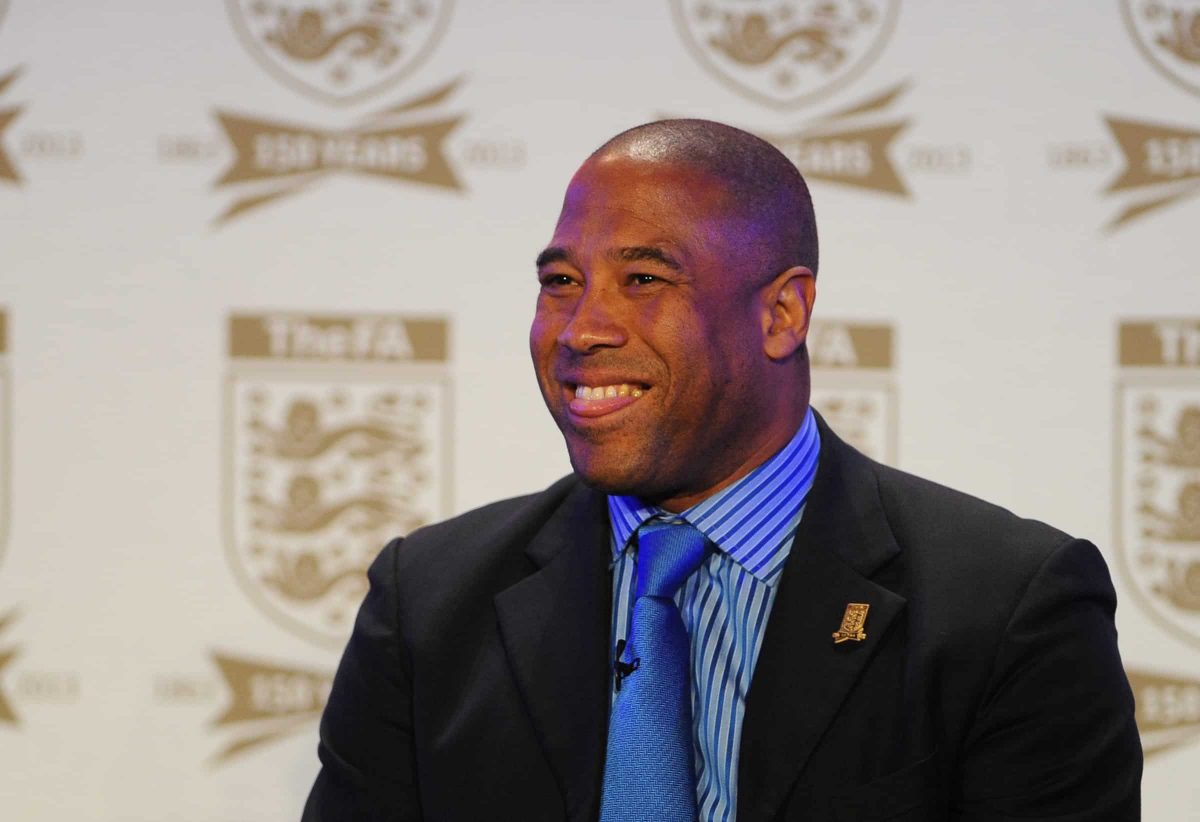 England are preparing to face Bulgaria, on Monday night, in Sofia as they continue their bid to qualify for next summer’s European Championship. However they were beaten 2-1 on Friday night and, again, their defence was a concern.

Dreadful individual mistakes in last month’s 5-3 win against Kosovo were compounded by an even shakier defensive display on Friday,

Southgate felt a lot of the defensive issues in Prague came from “giving the ball too cheaply”, as well as needlessly allowing the Czechs to show their set-piece prowess.

Gareth Southgate is now considering returning to the three-man backline that served England so well at the World Cup in a bid to shore up their leaky defence.

He said: “We’ll learn a lot from (the Czech game). We’ve had straightforward qualifying games that haven’t challenged us.

“(This) was a proper test and we didn’t come through, so it would be naive not to take the lessons from what we’ve seen on the pitch.”

Former England and Liverpool winger John Barnes said: “It wasn’t the greatest of performances, but it terms of the consistency they have shown over the last two years they have been fantastic.

“I think what helped was that from the outset with Gareth Southgate, we were told we have to give them time to develop and support them. We weren’t putting any expectations on them, then they played with freedom and showed what they can do.

“Maybe subconsciously because of what has happened to them in the last year or so, we are now saying we are going to win the Euros, that they are fantastic, and maybe subconsciously they kind of took their eye off the prize a bit and may have become a bit cocky.

“I don’t think it was a conscious effort and I really believe last night can work in our favour in just bringing us down to earth, to say ‘we’re not the finished article, we still have a lot of work to do, let’s continue to work with humility.’

“I think because of the success they’ve had, they have probably got a little bit complacent. So this is not a bad thing to happen now. It is just a little bit of a wake-up call for us to maybe concentrate on trying to be a little bit more together and humble.”

Barnes was speaking at Villa Park, where his former England team-mate Cyrille Regis’ induction into the National Football Museum’s Hall of Fame was being marked.