Neymar is still rolling on, we might drop him out tmw... 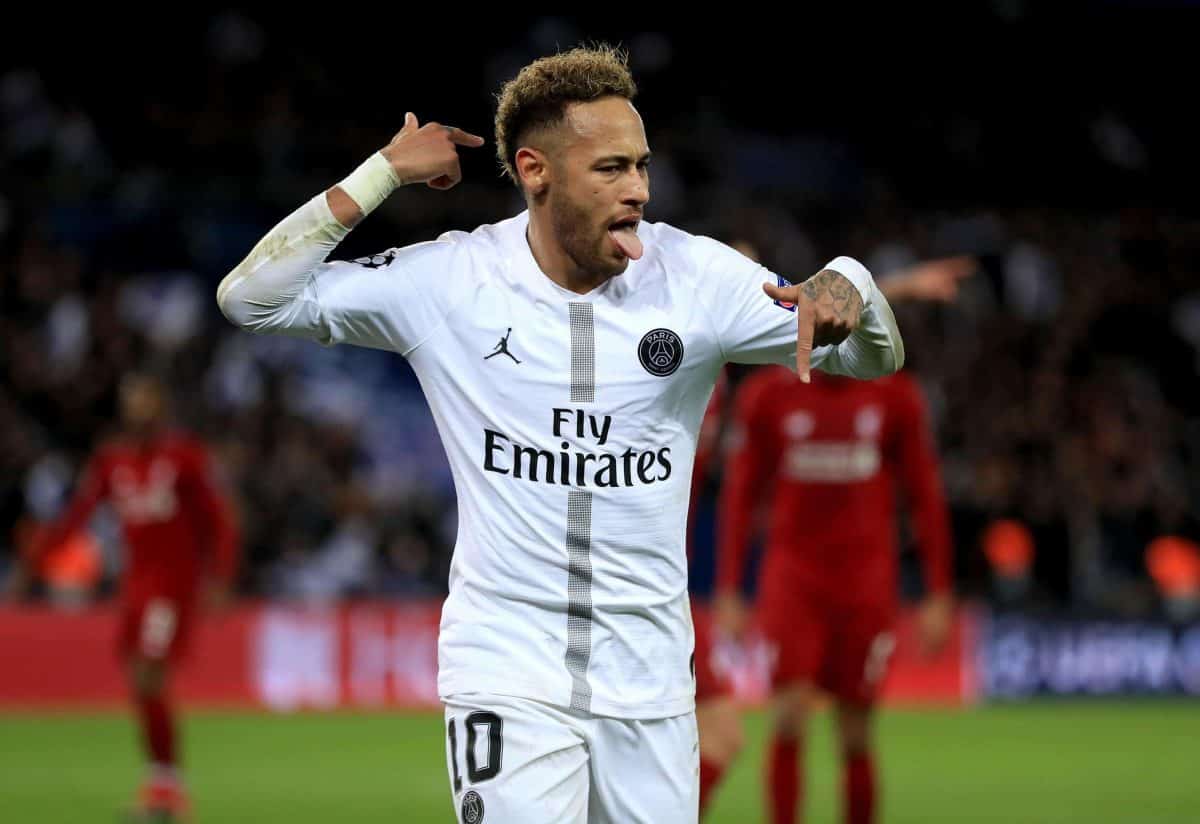 Ole Gunnar Solskjaer will look to bolster his Manchester United strike force next summer with Jadon Sancho top of the wishlist, reports the Evening Standard. Sancho, 19, was on the books at Manchester City as a youth player but currently plays for Borussia Dortmund where he has scored 15 goals in 48 appearances.

The prolonged saga over the future of Neymar continues, with the Daily Mirror reporting that Paris St Germain and Barcelona are closing in on a deal. The paper says PSG want Ousmane Dembele to form part of the package, but the Daily Mail reports the France forward does not want to leave the Nou Camp. View this post on Instagram

Liverpool target Timo Werner has suggested he is open to joining the Reds despite signing a new deal at RB Leipzig, reports the Daily Mirror.

The Germany international forward was long linked with a switch to Bayern Munich, but should he opt to leave Germany then Liverpool were said to be at the front of the queue to sign the 23-year-old.

Werner has scored 10 goals in 25 appearances for Germany.

SASSUOLO have begun talks over a loan move for Chelsea winger Kenedy, according to reports.

Italian journalist Ginaluca Di Marzio claims the Serie A club made the move after their first choice wide man Rogerio suffered an injury.

If Kenedy makes the move – the man who recently returned from a loan spell at Newcastle – will lineup alongside ex-West Ham man Pedro Obiang.

CHELSEA flop Tiemoue Bakayoko has agreed terms for rejoining Monaco on loan – with a £31.8million permanent switch lined up.

The Blues are reportedly “close” to accepting the £40million France midfielder’s return to his home country club, according to The SUn

Asmir Begovic is looking for a way out of the Vitality Stadium after losing his first-team place to Aaron Ramsdale, with the Sun reporting there has been interest from France, Italy, Spain and the United States for the 32-year-old. View this post on Instagram

Nice to get a few more minutes in last night ?⚽️?

Sam Greenwood has piqued the interest of AC Milan and Juventus who had their attention drawn to the 17-year-old Arsenal striker when he appeared at the Under-17 European Championships this summer, reports the Sun.

REAL MADRID are reportedly set to swoop for Bruno Fernandes after failing to agree a deal for Paul Pogba.

Goal claim that Los Blancos have begun talks over a move for the Sporting Lisbon star.

Nacho Monreal: The Arsenal defender could be heading back to his native Spain before the European transfer deadline with Real Sociedad in pole position to sign the 33-year-old, the Evening Standard says. View this post on Instagram

Dejan Lovren: Roma are due to make a bid to sign the Liverpool defender for £15m, the Sun says.