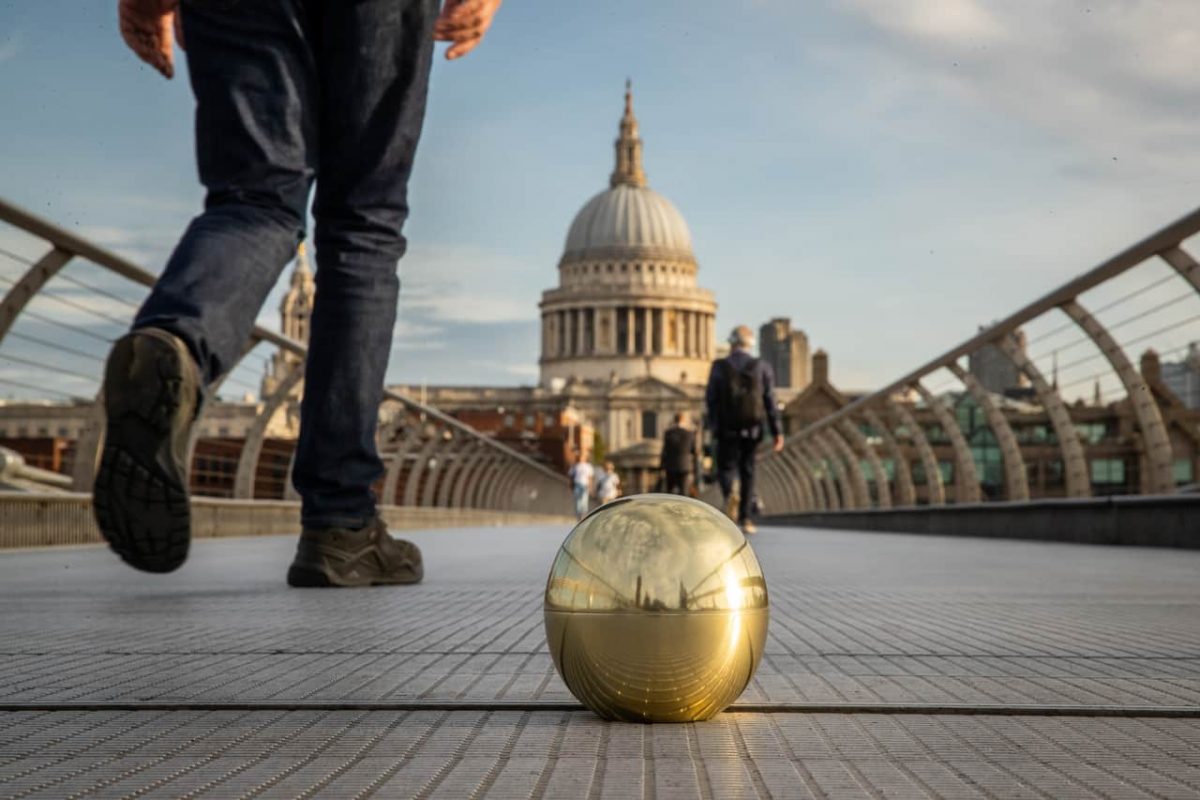 Pizza Express has launched a Willy Wonka-style ‘golden ball’ hunt to mark the anniversary of their much-revered dough balls.

Celebrating 50 years since the first garlicy treat was served the popular pizza chain has hidden 50 golden balls throughout the UK.

Lucky finders will be rewarded with a £1,000 gift card to spend in their restaurants and enjoy a meal with friends and family.

The nationwide treasure hunt will run throughout September and see the golden ‘dough balls’ hidden in top secret locations across the UK.

Among them are London, Birmingham, Glasgow, Manchester, Liverpool, Belfast and Cardiff – and four of the balls will also be included in Deliveroo orders.

Dough balls were first created 50 years ago by pizza chefs using off-cuts of fresh dough and have remained popular ever since.

Zoe Bowley, managing director at PizzaExpress, said: “In 1969 our passionate pizzaiolos accidentally invented an icon and half a century later our delicious dough balls are still on a roll.

“To celebrate this epic milestone, we’re unleashing a month of spherical shenanigans this September.”

To follow the hunt for the golden dough balls use the hashtag #HBDB and finders should tweet @pizzaexpress to claim their prize – for more information go to pizzaexpress.com/HBDB.

PMQs 30th June – Did the PM back, sack or crack over the Hancock affair?