Willian could be heading for the exit door as well 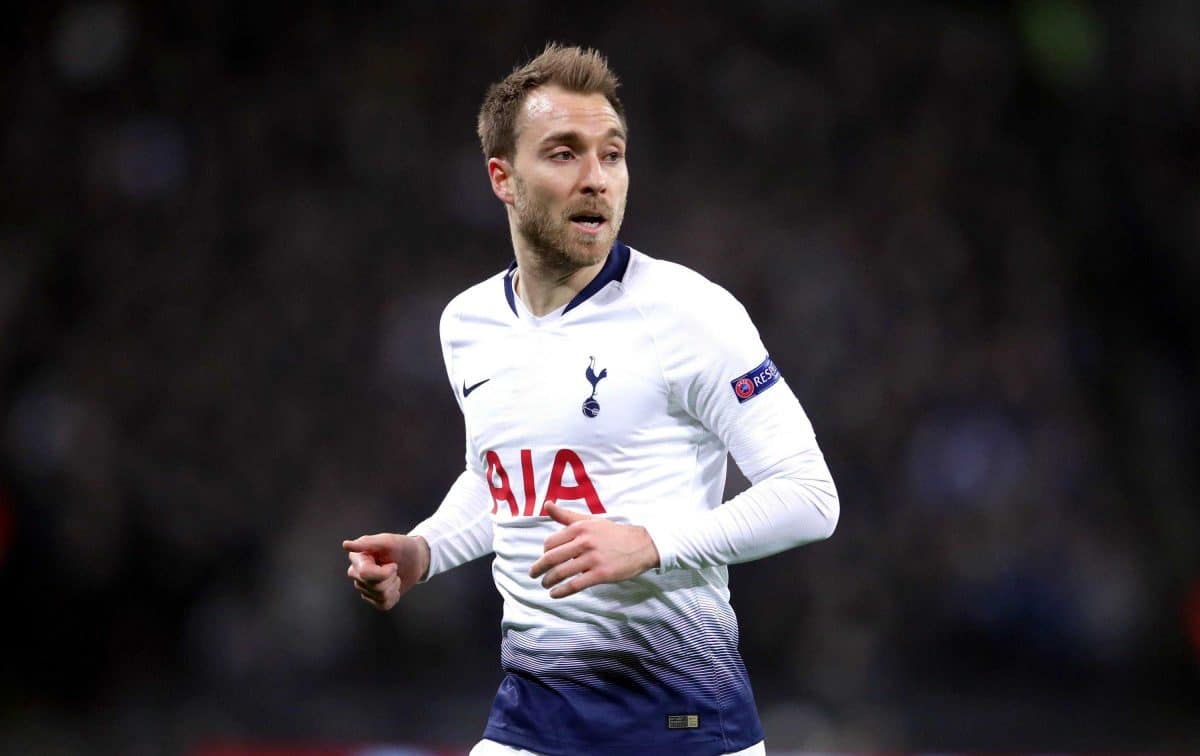 ARSENAL fans have been left stunned after starlet Yunus Musah announced via Instagram that he had left for Valencia, reports The SUn. The 16-year-old central midfielder, who was born in New York, wrote: “I am over the moon to have officially signed for @valenciacf.

“Delighted to join a club with such rich history and now I get to be a part of it. “Can’t wait to get started.”

Inter Milan are waiting in the wings to scoop up Christian Eriksen if the Dane continues to delay signing a new deal with Tottenham, according to the Daily Express. The midfielder had been viewed as likely to leave Spurs during the summer and was expected to end up at Real Madrid after saying he “might want to try something new”. No deal was finalised before the European transfer window closed and Eriksen has stalled on signing a new contract with Tottenham. The Express reports new Inter manager Antonio Conte wants to bring the 27-year-old to the Serie A when pre-contract negotiations become a possibility in the first month of 2020. The Dane’s current deal ends next summer.

But Manchester United are also keen to secure Eriksen in January, The Sun says. The Red Devils have scored just three goals in their last three outings and manager Ole Gunnar Solskjaer thinks the midfielder could ignite the team’s creativity. United held talks with Eriksen until he expressed a preference to move to Real, but the paper reports they may make a move again as the player is uncomfortable with Tottenham not securing a fee for him.

Wigan Athletic’s Joe Gelhardt is being closely monitored by Premier League clubs including Chelsea and Liverpool, the Daily Mirror reports. The paper, which cites Goal, says the teenager was watched by scouts from the Blues and the Reds during youth games last season. Everton, Wolves and Leicester have also expressed interest in the 17-year-old, who made his Championship debut for Wigan in April and came off the bench in the side’s goalless draw with Barnsley at the weekend.

The Italy and ex-Torino full-back, 29, who was rarely a regular in his four years at Old Trafford, tweeted: “It was a great journey during this 4 years!

“I’m very proud to be part of Manchester United family!

Liverpool are also watching Turkey goalkeeper Ugurcan Cakir, the Daily Mail says. The Merseyside club sent scouts to watch the Trabzonspor keeper make eight saves in his side’s 1-1 draw with Fenerbahce on Sunday in the Super Lig. The Mail reports Turkish broadcaster Star TV says Liverpool have contacted Trabzonspor to advise they will monitoring the 23-year-old in the coming months.

Willian: The 31-year-old Brazil international, who is in the final year of his contract at Chelsea, could sign a pre-contract deal with Juventus in January with a view to leaving Stamford Bridge next summer, the Daily Express reports.

Steven Sessegnon: The Sun says Fulham’s England Under-20 player is being targeted by Tottenham a month after Spurs signed his twin brother Ryan for a reported £25million. Steven, 19, can play midfield, full-back and centre-half.