This would be a mega swap deal. 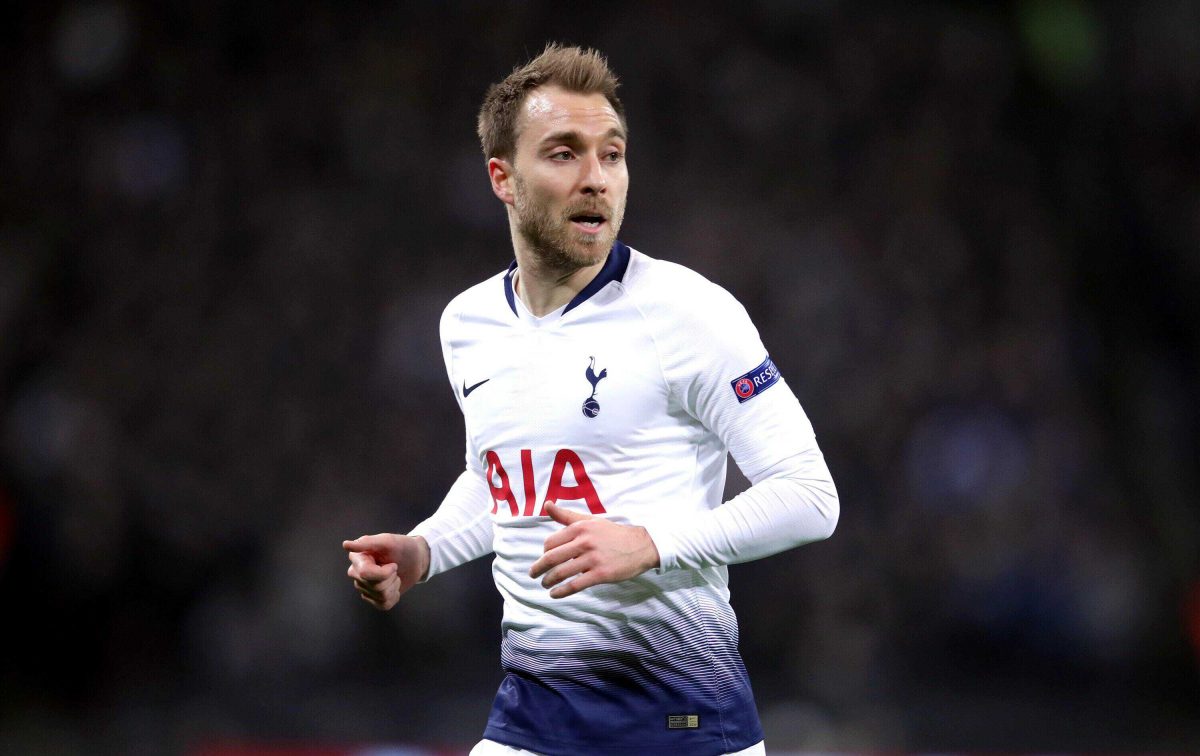 Football sides are dusting down their wallets and are preparing for a winter spending spree, with Chelsea hoping to join the party after being forbidden to sign anyone other than Mateo Kovacic in the summer

Messi has confirmed that Barcelona were interested in Neymar – but is not happy they failed.

The Barcelona superstar spoke to Spanish outlet Sport, having also told them that Barcelona “is my home and I don’t want to leave, but I want to win.”

That would be in reference to recent reports that he could leave for America’s MLS.

A huge move to Manchester United took a toll on Sean Longstaff’s performances, he has admitted.

Speaking to Newcastle’s official website, he said: “You can sometimes get distracted by the outside noise and maybe for a little bit in the summer I was a bit.

“It’s hard not to, whenever you go anywhere you see your face on the front of a newspaper and you turn the telly on people are talking about you.

Tottenham could swap Denmark midfielder Christian Eriksen for Juventus’s Argentina forward Paulo Dybala during the January transfer window, according to the Daily Express.

Manchester United midfielder Paul Pogba agreed a £429,000-a-week deal with Paris St Germain before deadline day but the transfer broke down because Neymar did not complete his move back to Barcelona, reports The Sun.

Chelsea loanee Victor Moses is unlikely to sign a permanent deal at Fenerbahce, despite the Turkish club having the option to buy the Nigeria wing-back, according to the Daily Star. View this post on Instagram

+3 points is the most important thing ???

Raheem Sterling is poised to join the top tier of commercial earners among footballers with a Pepsi endorsement that sees him starring in an advert with Lionel Messi and Pogba, The Daily Telegraph reports.

Celtic could be without striker Odsonne Edouard for their European qualifiers next season as he hopes to play for France in the Olympics, according to The Herald.

Bruno Fernandes: The Tottenham target could be available, with Sporting Lisbon willing to sell the midfielder for £62million, reports A Bola, via Sport Witness.

N’Golo Kante: Real Madrid and Chelsea have a transfer pact regarding Kante, according to the Express.