The Sun sends a message to “dithering MPs” after Mr Johnson pulled off a “miracle Brexit plan”, while the Mail says "he's done his duty". 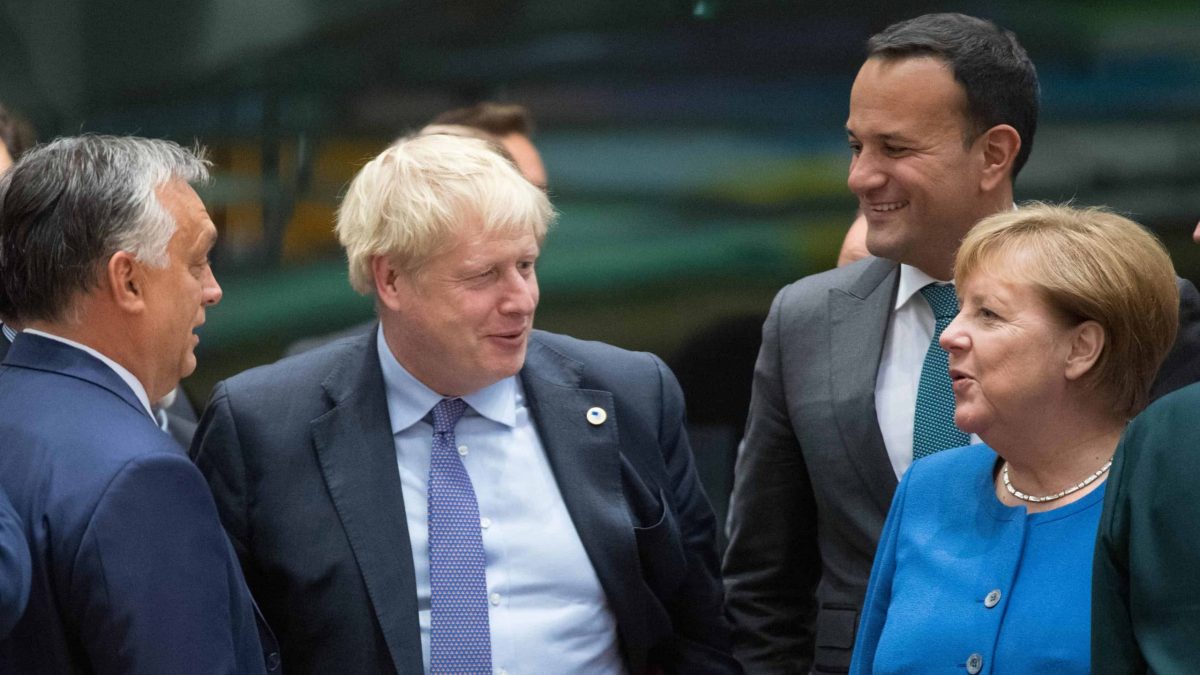 The Brexit deal took centre stage in Friday’s papers with pictures of a smiling Boris Johnson featuring heavily on the fronts.

Both the Mail and the Sun address politicians calling for them to “take the Brexit deal”.

The former sends a message to “dithering MPs” after Mr Johnson pulled off a “miracle Brexit plan”, while the latter says “he’s done his duty”.