Nothing seems to be going right at Old Trafford. 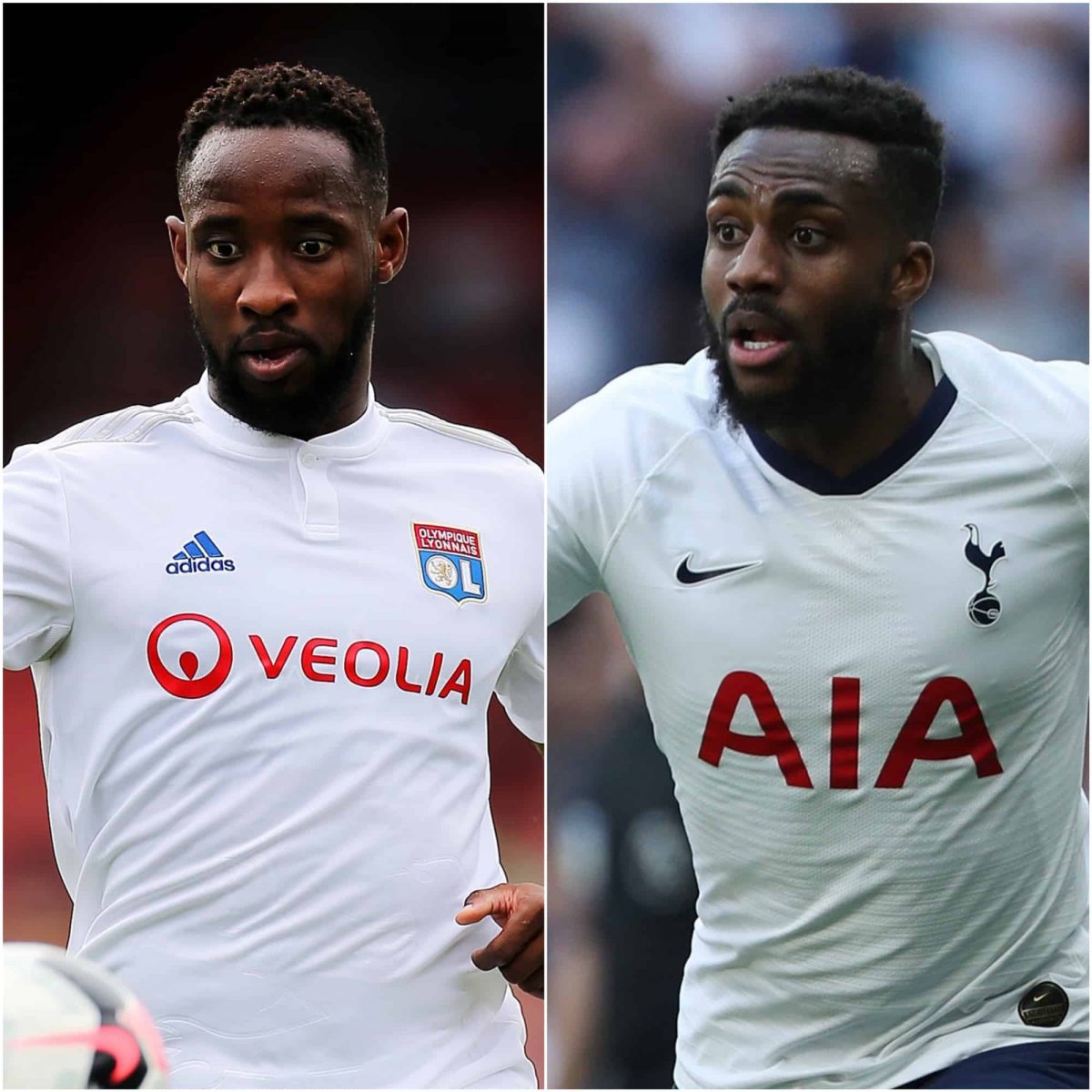 The January transfer window is just over a week away from reaching its conclusion, and there are a lot of possible deals bubbling under the surface.

Danny Rose is a target for Bournemouth, while Newcastle and Watford are also interested in the Tottenham man, according to the Daily Mirror. Rose, 29, has been left out of Jose Mourinho’s squad in recent games and all three sides keen on bringing in the defender.

Chelsea look set to lose out on signing Spanish midfielder Dani Olmo.Sky in Germany claim that RB leipzig are on the verge of completing a deal to bring the Dinamo Zagreb ace to the Bundesliga.

Moussa Dembele is in Chelsea’s sights again, with the club restarting talks with Lyon about a move for the striker according to the Sun. The Stamford Bridge outfit are reported to be keeping their options open should a move for Paris Saint-Germain’s Edinson Cavani fall down.

Javier Hernandez has been officially unveiled as an La Galaxy player. The ex-Manchester United man has moved from Sevilla for around £8million.

Bruno Fernandes‘s move to Manchester United looks to have fallen through, reports the Daily Mirror. One of the transfer sagas of January has drawn to a close with the Red Devils and Sporting failing to agree a transfer fee. View this post on Instagram

Wooooo⚡️? Semi-finals we coming. Always a pleasure to stick one in the back of the net. #LCFC #JM10

Sticking with Manchester United and Ole Gunnar Solskjaer’s side are interested in bringing in Leicester midfielder James Maddison, reports the Daily Star. The 23-year-old has been a regular for the Foxes since joining in 2018 from Norwich.

Liverpool hero Milan Baros is set to join Bursaspor at the age of 38 – after spending the last six years playing in Czech Republic. He is currently at Banik Ostrava.

Arsenal are looking at bringing in Mykola Matviyenko from Shakhtar Donetsk, reports the Daily Mirror. The paper said new Gunners boss Mikel Arteta suggested the defender as a potential signing when he was assistant at Manchester City.

Carlos Tevez: The Boca Juniors striker, who scored 19 goals for Manchester United during his two-year spell at Old Trafford, could return to the Premier League side, reports Tuttosport.

Isco: Liverpool are keen on signing Real Madrid midfielder Isco, but the LaLiga club will be looking for a fee north of £59m, says El Desmarque.

Yannick Carrasco: The Belgium winger could be heading to the Premier League, with Crystal Palace in talks with Chinese Super league side Dalian Yifang over a loan, the Daily Mail says.