Midfielder keen to help get European redemption for Glasgow Rangers

The 27-year-old wants to avoid history repeating against Progres Niederkorn. 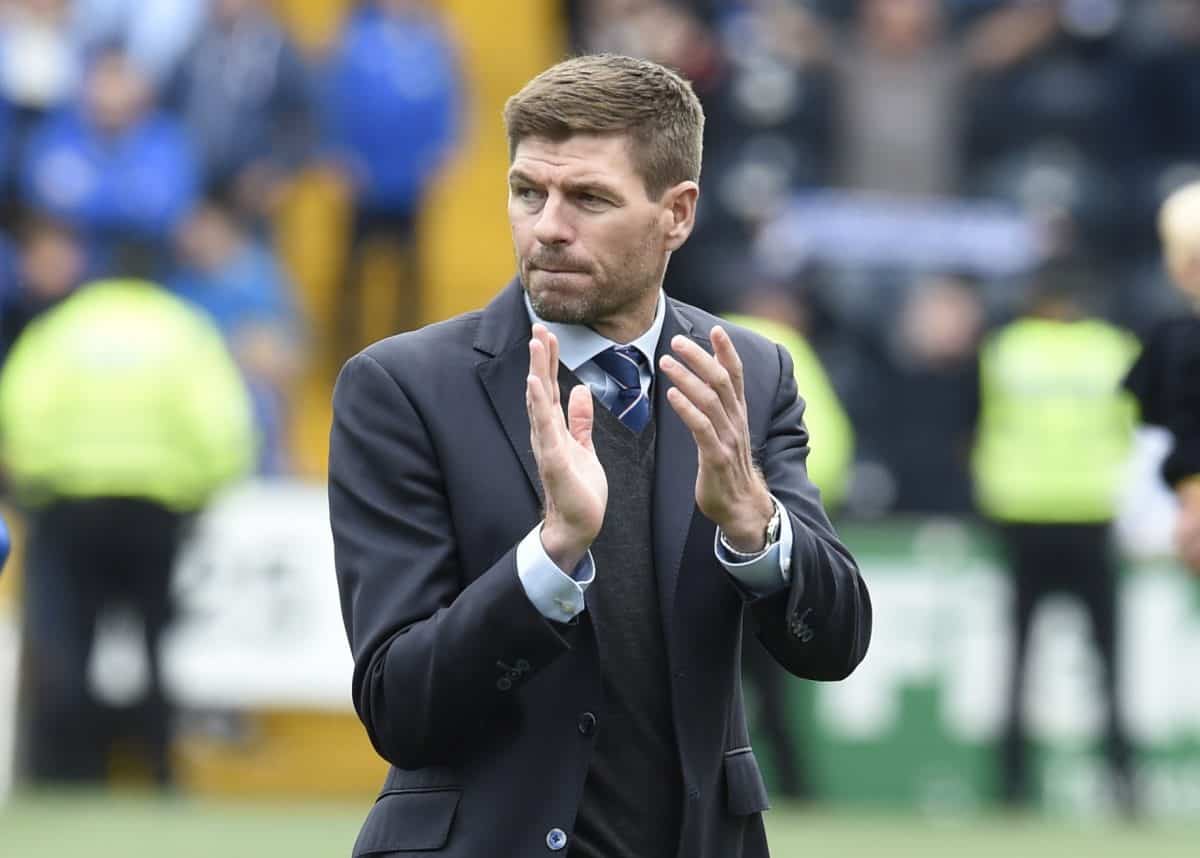 Andy Halliday bears no responsibility for the disaster Progres Niederkorn inflicted on Rangers two years ago – but that will not stop him looking to avenge the pain of 2017.

The midfielder was spared the humiliation of being part of a side that crashed out against the Luxumbourg minnows when he was shunted out on loan to Azerbaijani outfit Qabala by former manager Pedro Caixinha.

Instead, he watched as the Portuguese boss’ newly-assembled squad – put together at a cost of £8.5million – blew a first-leg lead as they slipped up 2-0 in the Grand Duchy.

The farcical nature of the club’s worst ever European result was underlined by images of Caixinha standing a bush after the match trying to placate the furious Light Blues travelling support.

Halliday first saw those pictures as he settled into his new surroundings in Baku and while he was not to blame, the boyhood Rangers fan felt the anguish all the same.

Now with Steven Gerrard’s Gers drawn to face their old foes in the second round of this year’s Europa League qualifiers, the 27-year-old hopes to serve up a cold dish of revenge.

He said: “I wasn’t here at the time. I was in another country but it was still hugely disappointing.

“Even as someone still contracted to the club and obviously being a fan and wanting to support my team-mates it was a hugely disappointing time for the club.

“We realise the repercussions of disappointing results like that so we need to be on guard and treat them with the respect we showed St Joseph’s on Thursday night.

“I suppose you could say it’s a good chance for redemption after the huge disappointment of two years ago.”

The only survivors of that Caixinha disaster still at the club are Wes Foderingham, James Tavernier, Ryan Jack, Daniel Candeias and Alfredo Morelos.

But Halliday still plans to sit this summer’s additions to the Ibrox squad down and remind them of what happened last time against Progres as a warning against complacency.

Speaking after his side wrapped up a 10-0 aggregate trouncing of Gibraltarian minnows St Jospeh’s on Thursday, he said: “We’ll treat them with the respect they deserve but ultimately we must go out and put on the type of performance we’ve shown since the start of pre-season.

“We showed a lot of improvement last year and played a lot of good teams on the back of making the Europa League group stages.

“We showed we deserved to be in the competition but there will be question marks on the basis of the result two years ago so it’s a good chance for the boys who were here at that time to put things right.

“Will we raise what happened two years ago with the new guys here now? 100 per cent, although I do believe we’re a different team.

“We could have had an upset against St Joseph’s home or away but we approached the game in the right manner and did the job we had to do.”