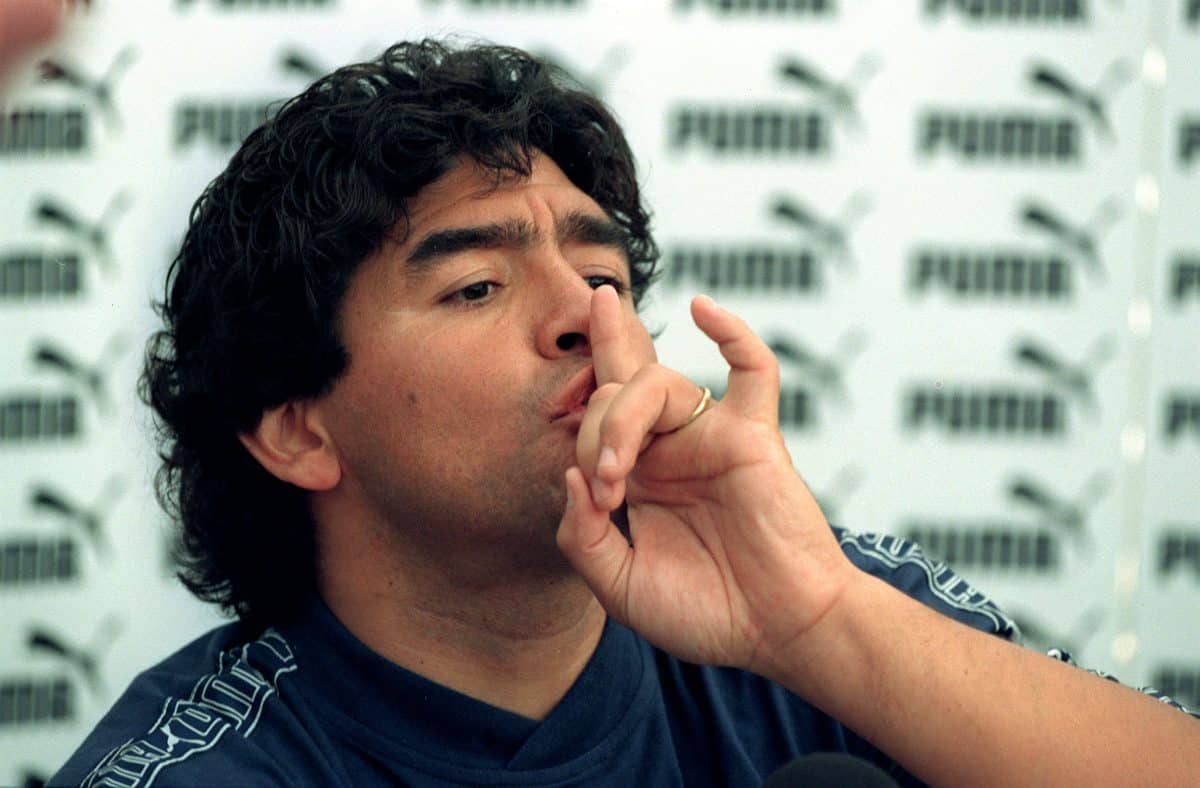 A study of 2,000 football-loving Brits ranked England’s 1966 World Cup win as top of the pile, while Gordon Banks’ seemingly impossible save from Pele against Brazil in 1970 also made the top five.

And Gareth Southgate, who was involved that night, will be hoping for better luck this summer as his penalty miss in Euro 96 also made the top 20.

The research was commissioned by Uber Eats which has launched a limited-edition store on the app, selling classic football shirts and retro bundles to celebrate the long-awaited return of international football.

With more than half noting some of their favourite memories of all time are football-related, the study found 40 per cent of fans can’t wait to see what iconic moments this summer’s event provides.

And three quarters believe nothing beats the excitement and anticipation of an international football tournament.

Carried out through OnePoll, the study also found footy fans will watch more than 36 hours of football this summer – the equivalent of 24 matches.

More than a quarter will enhance the experience by donning the colours of their favourite team.

And 46 per cent will make selected fixtures extra special by ordering a takeaway – with six in 10 intending to order pizza for major games.

Chinese or Indian were the other top options to treat themselves for a big night in – with an average of three people eating in, spending more than £46 on their favourite dishes.

To help supporters prepare for the Euros, Uber Eats has opened ‘Match Ready’ stores in London and Manchester until Sunday – offering items from classic shirts to pitch-scented candles.

A spokesman for the online food ordering and delivery platform said: “With the majority still looking to watch sport from home, ordering in a takeaway is certainly one way of adding some spice to the occasion.”