UK next? The project in Honduras entails a private city where big corporations will be able to connect and carry out transactions using new technologies such as cryptocurrency – without interference from the government. 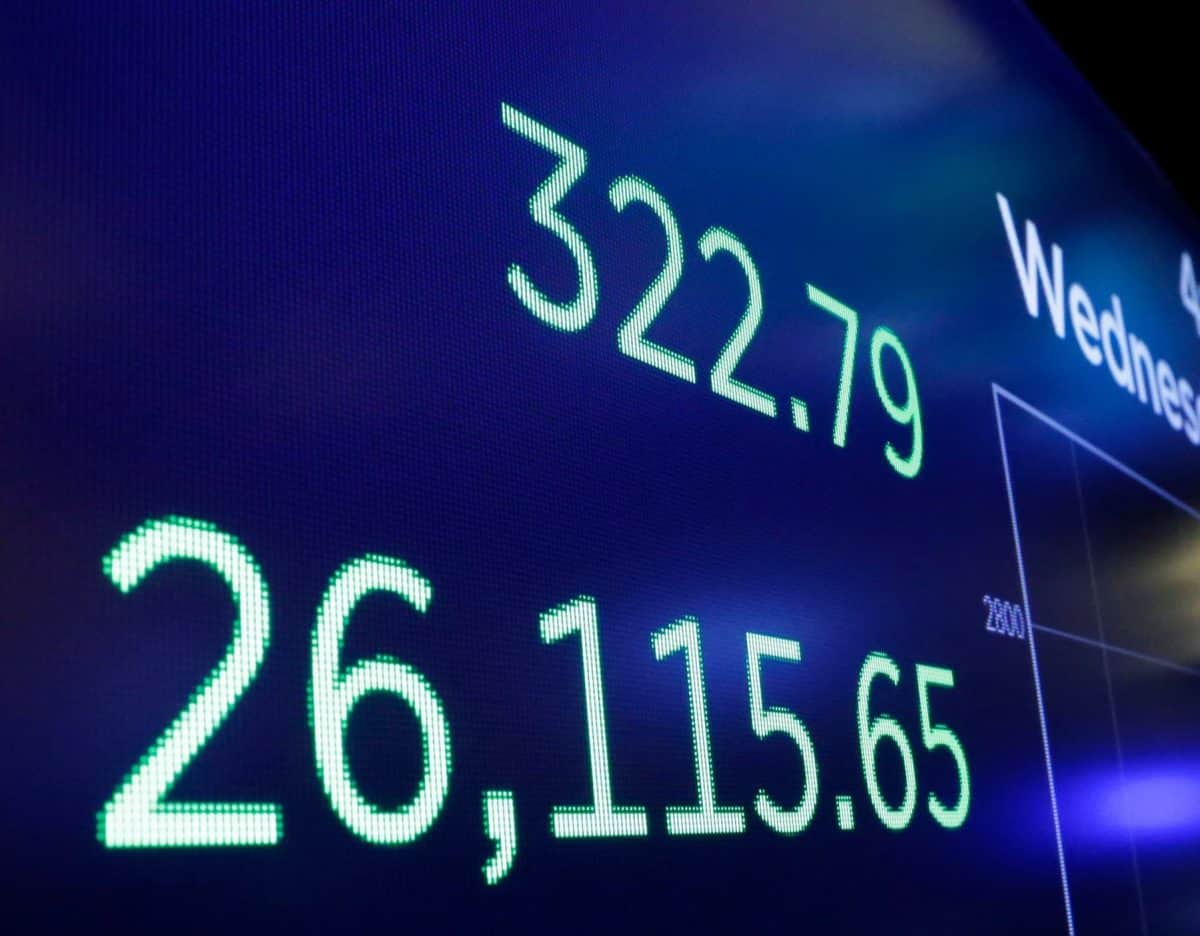 A Brexiteer who is one of the UK’s most influential free trade campaigners and has advised the government on the topic made front page news in Honduras.

It comes after trade lawyer Shanker Singham was listed as an adviser for US-registered Honduras Próspera LLC, Honduran newspaper La Prensa has reported.

Próspera, a “private city” and special economic zone on the Roatan island, Honduras, is a Zone for Employment and Economic Development (ZEDE) – a new type of administrative division in Honduras which has autonomy in politics and justice, but also at economic and administrative level.

The zones will also be established in the UK, in a more watered-down version, as chancellor Rishi Sunak announced earlier this year. Sunak’s freeports will be based around England’s biggest coastal cargo ports, including Liverpool, Hull, Southampton and London Gateway. However, the UK zones will have no powers over politics and justice.

The company Singham works for wants to make it easier to start a business, pay taxes or import goods in the area.

But the Honduran Supreme Court ruled in 2012 that this type of administration is invalid, because it would violate the national sovereignty of the Central American country.

The administrative model was built after an American economist’s vision, but he left soon after joining the project.

According to analysts, the ZEDE in Honduras will create a “corporative city” or an “economic network” where big corporations will be able to connect and carry out transactions using new technologies such as cryptocurrency – without interference from the government.

But although the project promises various vital services such as education and health, even Honduran nationals will have to apply for permission to be in the area – for a fixed period of time.

“These networks are going to be the future of the planet and the economic growth that it needs so much,” Singham said in a speech.

Singham’s ideology proposes the elimination of taxes and of political parties’ control, in order to create corporative governments which “provide governmental services”.

Rosa Danelia Hendrix, president of the Bay Islands Federation of Village Councils, slammed the libertarian philosophy as showing an “aversion towards states, their laws and regulations”. And the Technical University of Munich subsidiary withdrew from the ZEDE project in Honduras because of “indications of human rights violations”.

Shanker, a regular writer for The Telegraph, has previously said Britain voted to leave the EU because of the bloc’s “absurd” and “ever-changing position”. He also said the UK was “closing in on a deal that would enable the UK to reap the full benefits of Brexit” in the runup to the 2019 general election.

He was appointed as a government special adviser on international trade in 2017, and had repeated private meetings with key decision-makers in the Department for Exiting the European Union.

Since the Brexit vote, Shanker held meetings with Boris Johnson and Brexit secretary David, but also undeclared meetings, which prompted Labour minister Liam Byrne to call for more transparency from the UK government over Singham’s relationship with ministers and senior officials.

“It beggars belief that ministers and officials are spending hour after hour with Hard Brexit svengali, Shanker Singham.

“I suspect his views are as hard line as ever, and as bad for Britain as ever,” Byrne has previously said.