The unmanned Israeli spacecraft the Beresheet was carrying a few thousand tiny tardigrades, supposedly the hardiest creatures on Earth, when it lost control and crashed on the Moon. 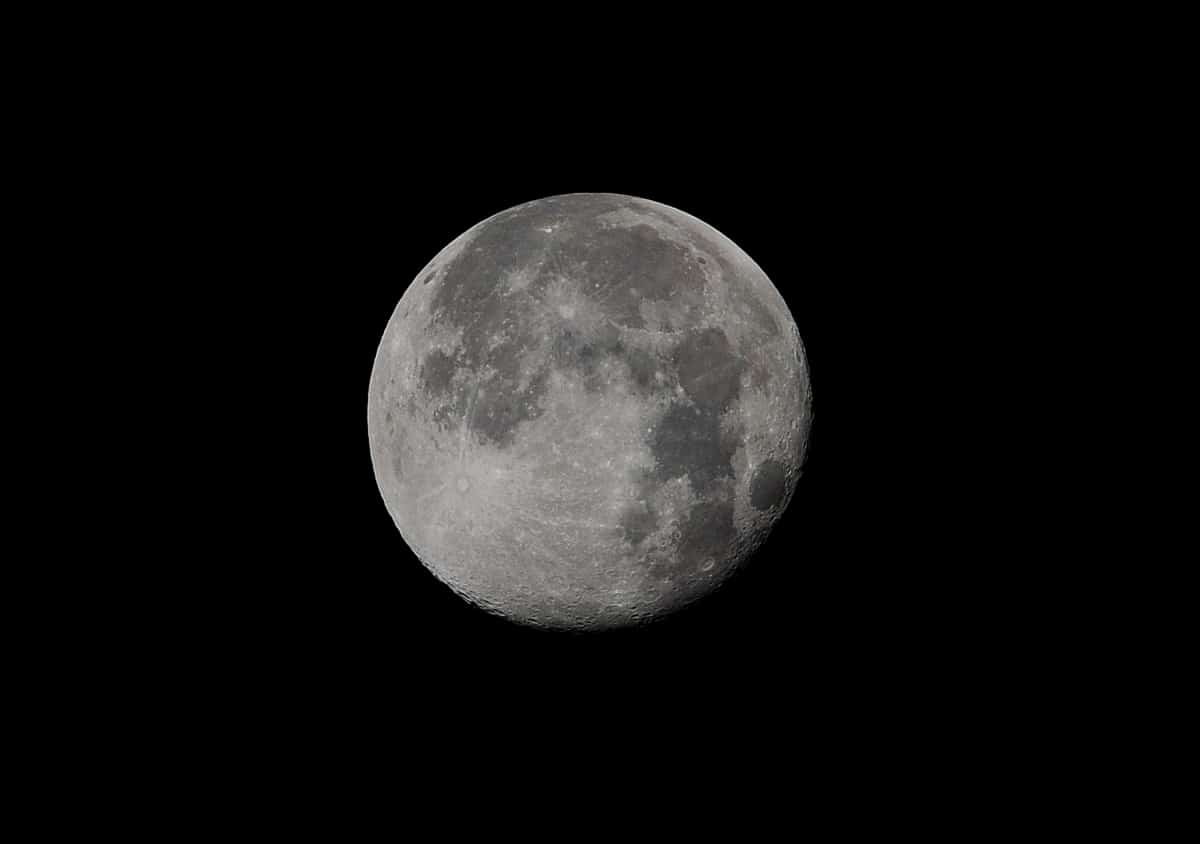 Scientists now believe there may be life on Earth’s closest celestial neighbour, the Moon.

Unmanned Israeli spacecraft the Beresheet was carrying a few thousand tiny tardigrades, supposedly the hardiest creatures on Earth, when it lost control and crashed on the Moon.

The US-based Arch Mission Foundation sponsored the tardigrades’ off-planet exploration and thinks the millimetre-long animals may have survived.

Tardigrades, also known as water bears, are microscopic animals that can survive pretty much any environment—including space. A lunar lander crash in April put thousands of them on the moon https://t.co/MqNm2asQvJ

“Our payload may be the only surviving thing from that mission,” Nova Spivack, the organisation’s founder, told Wired magazine.

Tardigrades were discovered in the 18th century by the German zoologist and pastor Johann August Ephraim Goeze, and have since been found on mountain tops, in scorching deserts and in Antarctica’s subglacial lakes.

Karl Shuker, in his book The Hidden Powers of Animals,  claimed Tardigrades survived being frozen in liquid helium and being boiled at 149C.

The little creature’s secret is its ability to shrivel into a seed-like pod, expelling nearly all of its water and drastically slowing its metabolism.

Lukasz Kaczmarek, a tardigrade expert and astrobiologist at the Adam Mickiewicz University in Poland, said the animals could have survived the crash landing.

“Tardigrades can survive pressures that are comparable to those created when asteroids strike Earth, so a small crash like this is nothing to them,” he told The Guardian.

Mr Kaczmarek added that they could survive for years on the Moon.

Dehydrated tardigrades have been revived after years in an inactive state by being placed in water.

The animals then became active again and fed and reproduced as normal.