'As if the Vatican had bought a 50% share in Rangers' 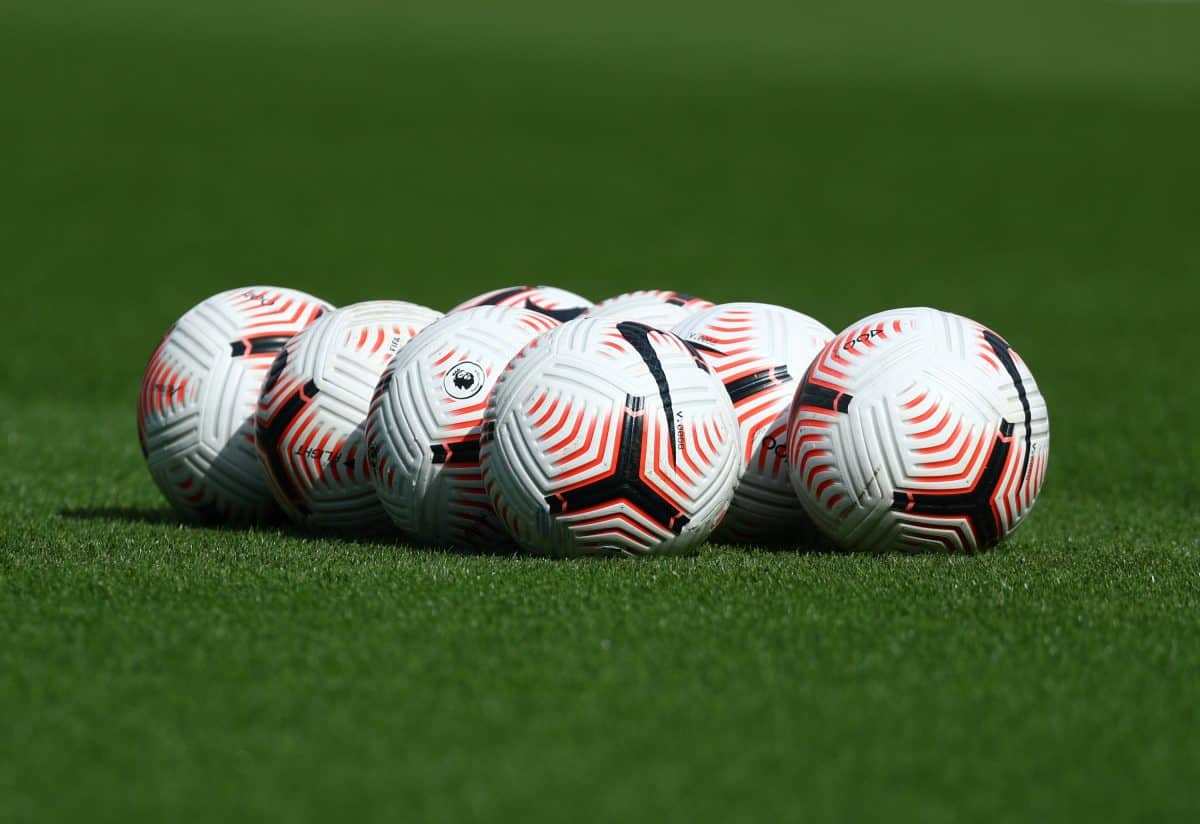 A team who back in 2018 planned to change it’s name to honour Donald Trump, and has never had an Arab player, has just taken huge investment from an Arab businessman.

Beitar Jeruslaem wanted to change it’s name to “Beitar Trump Jerusalem”, after Trump was announced the opening of the controversial new US embassy in the city of Jerusalem.

In a statement on their official Facebook page, the club said: “For 70 years Jerusalem has been awaiting international recognition, until President Donald Trump, in a courageous move, recognised Jerusalem as the capital of Israel.”

The most vocal supporters of Beitar Jerusalem are called  La Familia group. These fans are well known for their opposition to integrating Arabs into the club and they are proud of the fact that Beitar Jerusalem is the only team in the IPL that has never had an Arab player.

However, they have fielded non-Arab muslim players. Their Fans have been known to chant anti-Arab and racist slogans. The club has also been disciplined on numerous occasions due to the behaviour of a section of it fans.

The signing of two Muslim players from Chechnya in 2013 caused uproar, and when one of them Zaur Sadayev, scored on his debut against Netanya, hundreds of Beitar ultras, “La Familia”, walked out.

A member of La Familia, who asked not to be quoted or identified by the Guardian, said the sale threatened the Jewishness not only of the club but the entire city of Jerusalem, a city divided between Jews and Arabs but controlled by the Israeli government.

It is not a move many would expect, as William Dalrymple Tweeted: “One of 2020’s odder stories- as if the Vatican had bought a 50% share in Rangers Far-right Israeli football fans rebel over Beitar Jerusalem’s new Arab owner: Hardcore group threaten boycott after Abu Dhabi sheikh buys 50% stake in top team.”

Bloomberg reporter Golnbar Mtevalli Tweeted: “A week before, at the first training session since the purchase was announced, members of the far-right fanbase, known as “La Familia”, were accused of spraying anti-Arab slogans on walls and chanting “fuck bin Khalifa”. “

As part of the deal, Sheikh Khalifa al-Nahyan plans to invest roughly $92 million into the club over the next ten years and his son will join the club’s board of directors.

Daniel Pipes Tweeted: “Quite a statement by Hamad bin Khalifa Al Nahyan of Abu Dhabi’s ruling family on investing in Jerusalem’s #BeitarJerusalem soccer team: “I am thrilled to be a partner in such a glorious club … in such a great city, the capital of Israel.” Note: Capital.”