RelatedPosts Outpouring of support for Danish players who formed a protective ring around collapsed Eriksen ‘Back them or shut up:’ Ex Liverpool and England star slams boo-ing fans Football’s top 20 most iconic moments have been revealed Three lions singer slams PM for ‘culture war game’ as he didn’t back England players’ decision to take […] 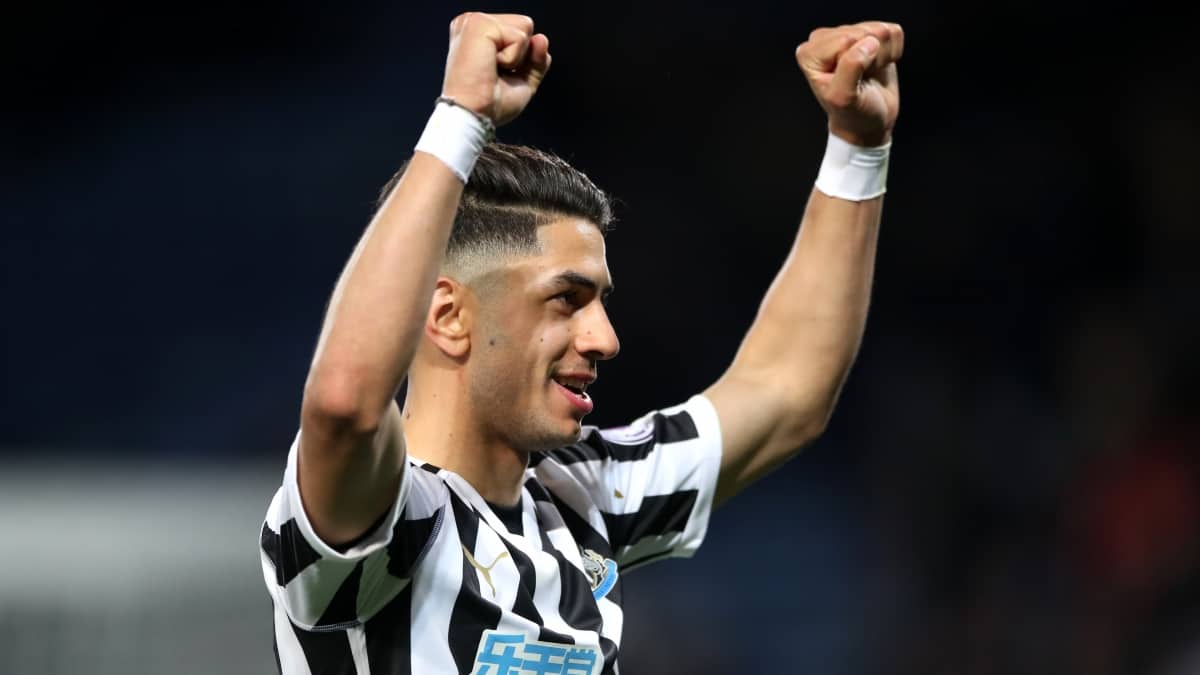 In news that will further anger Newcastle United fans, Ayoze Perez scored and was man of the match on his Leiceter City debut, after leaving the club for £30m.

Leciestershire live gave their new striker this match review “The goal-scoring debutant was the star man. Perez was dangerous throughout, ghosting into gaps in the Scunthorpe defence to create opportunities for himself and others. An exciting start for £30m man. 9

Leicester City finished 1-0 winners at Scunthorpe United last night with Perez scoring on the 35th Minute. Good news for Leciester, who have already spent a lot of money in the transfer window,but more misery for the Geordies.

Newcastle get their pre-season under way against Wolves at the Nanjing Olympic Sports Centre.

Ben Dawson and Neil Redfearn have been putting the squad through double sessions as the wait to appoint Steve Bruce , who appears likely to become manager after he resigned from Sheffield Wednesday.

“The main aim is to prepare the players for the new manager coming in,” Dawson said. “The games will be competitive. We will try to win against Wolves then on Saturday to take the trophy back home.” 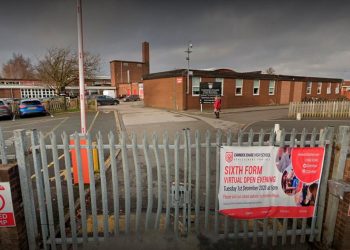