Barton has been bailed to appear before Barnsley Magistrates Court on Wednesday 9 October. 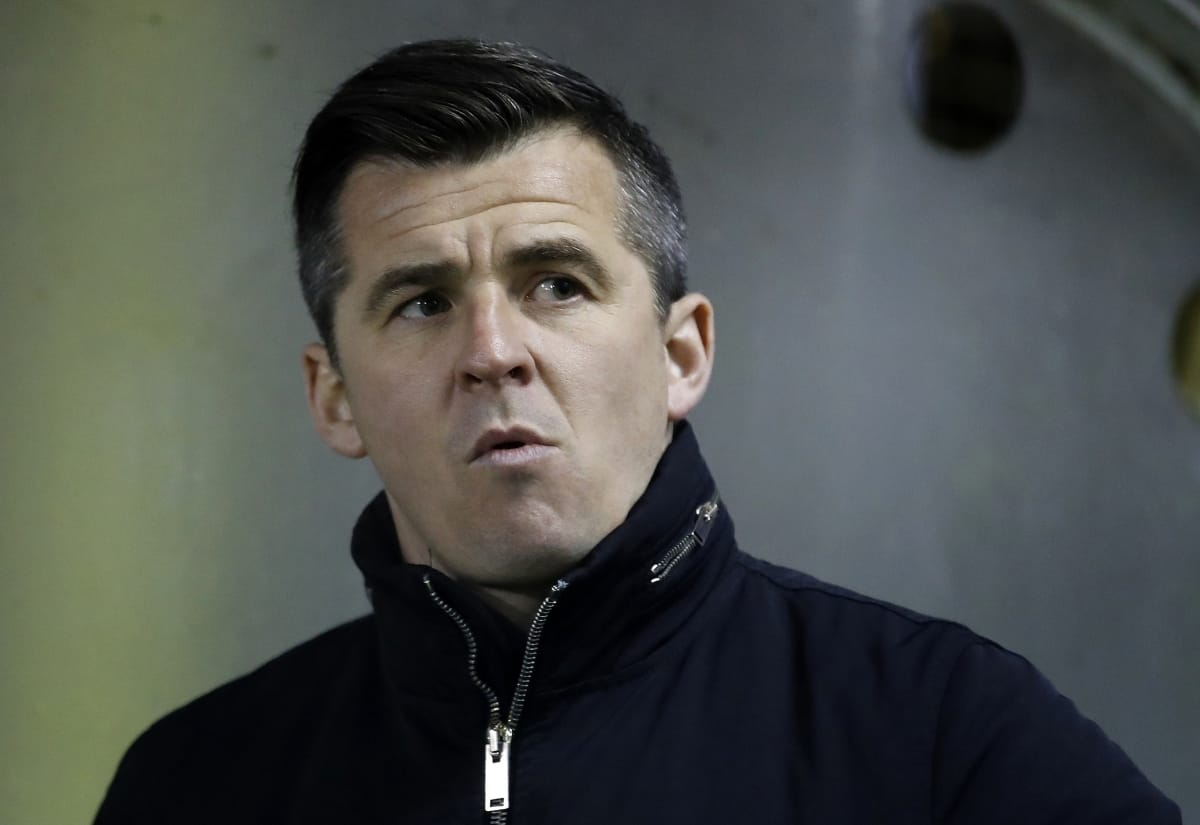 Fleetwood manager Joey Barton has been charged with actual bodily harm following an alleged incident during a match at Barnsley in April.

Barton has “emphatically denied” accusations that he confronted Barnsley manager Daniel Stendel in the tunnel following the League One match.

In a statement, South Yorkshire Police said: “A man has been charged following an incident at Barnsley Football Club in April 2019.

“Joseph Barton, 36, of Fox Bank Close, Widnes, has been charged with actual bodily harm contrary to section 47 assault and has been bailed to appear before Barnsley Magistrates Court on Wednesday 9 October 2019.

“On Saturday 13 April 2019, a man was left with facial injuries after an incident in the club tunnel around 5pm, following the conclusion of Barnsley’s match against Fleetwood Town.”