Manchester United’s overseas tour is being partly overshadowed by whether Paul Pogba will be at Old Trafford throughout the season. 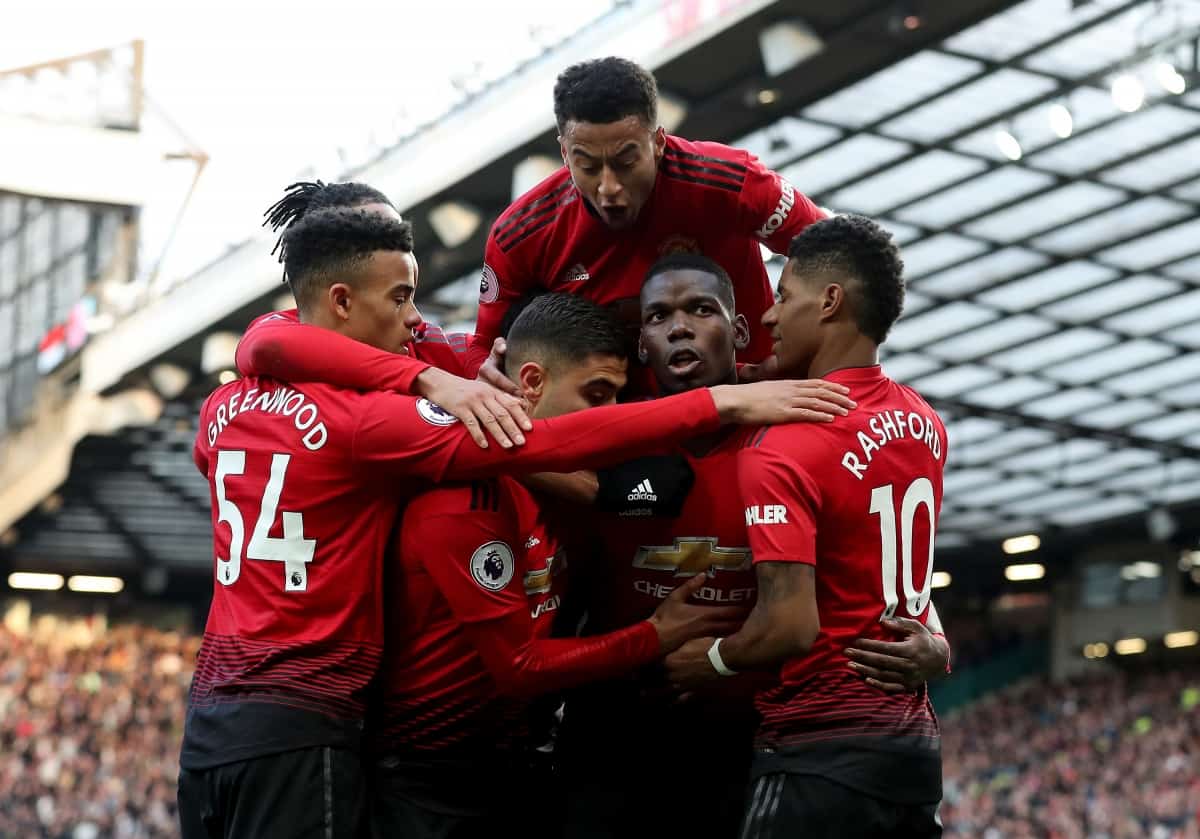 As the disappointment of a turbulent 2018-19 season finally begins to subside, attention turns to the future and returning the 20-time league champions back to the top of the English game.

Questions over key players’ happiness have provided an unwanted backdrop to their preparations for the new season.

Club-record signing Pogba is chief among them after publicly speaking about the possibility of leaving for a new challenge away from the north-west, with his comments compounded by agent Mino Raiola’s remarks.

Solskjaer, though, remains hopeful of keeping the midfielder and stands by comments made when he was Molde manager shortly before taking the Old Trafford reins.

“Paul is a fantastic player, a fantastic human being, always been a great professional,” the Norwegian told PA.

“I’ve had a great relationship with him. Of course, I had him in the reserves a few years back.

“And I said, ‘If he’s in your squad, you’d build a team around him’ – and, of course, I haven’t changed that much since then, so I would say the same now.”

Pogba has kept his head down and worked diligently, despite the spotlight during the pre-season trip to Australia, where Solskjaer even suggested there was an agenda against him.

Asked whether the player was simply misunderstood, he said: “Man United fans, they know football.

“Man United fans have been through a successful period, some supported us way before the successful times with Sir Alex (Ferguson) as well.

“But they don’t have the social media. We know Paul has been criticised by a few, but he’s loved loads more.”

With Sanchez, however, the scale is definitely slanted towards negativity. The highest-paid player in United’s history, the Chile international has faltered since his high-profile switch from Arsenal to Old Trafford 18 months ago.

“For me, as a coach and a manager, (his stature and track record) gives me great belief because we know what he’s capable of,” Solskjaer said.

“We have to find that way – me with Alexis, with the team – because there’s a top, top player there.

“And if we get him firing, he can get us 20 goals easily if he gets on a good run, and that’s the thing.

“I don’t like to talk about individuals too much but Alexis, of course, has made headlines since he’s come here, and he had such a fantastic time at Arsenal.

“We want to find him scoring goals at Old Trafford again, and that can give us an extra boost.”

Ole has predicted when @Alexis_Sanchez will be available during our pre-season campaign. #MUFC #MUTOUR ??

Believing injuries have played a part in Sanchez’s inconsistency, Solskjaer added: “You see the quality, of course you do, and then you just hope that he’s going to get that consistency back in his game.

“He’s got a good chance now. Obviously, he’s got three weeks off since Copa America finished.

“Hopefully, his hamstring injury wasn’t too bad, I think it was just a precaution, so he’ll be up and running when he comes back.”

While a rejuvenated Sanchez – as the cliche goes – would be like a new signing, Daniel James and Aaron Wan-Bissaka have been United’s only acquisitions so far, although Solskjaer has more in his sights.

“There won’t be any players here I don’t want,” when asked about the club’s transfer strategy.

“We’re still looking at one or two options, yeah,” he added.” But it depends on outgoings as well.

“It might be more because if suddenly two or three will go, then you will have to replace players.”

As for those that would be keen to leave United this summer, Solskjaer, a United fan favourite and treble hero, cannot understand that mindset.

“No, I was there,” he said. “You know, the ones that might want to leave now haven’t been here when it’s been successful.