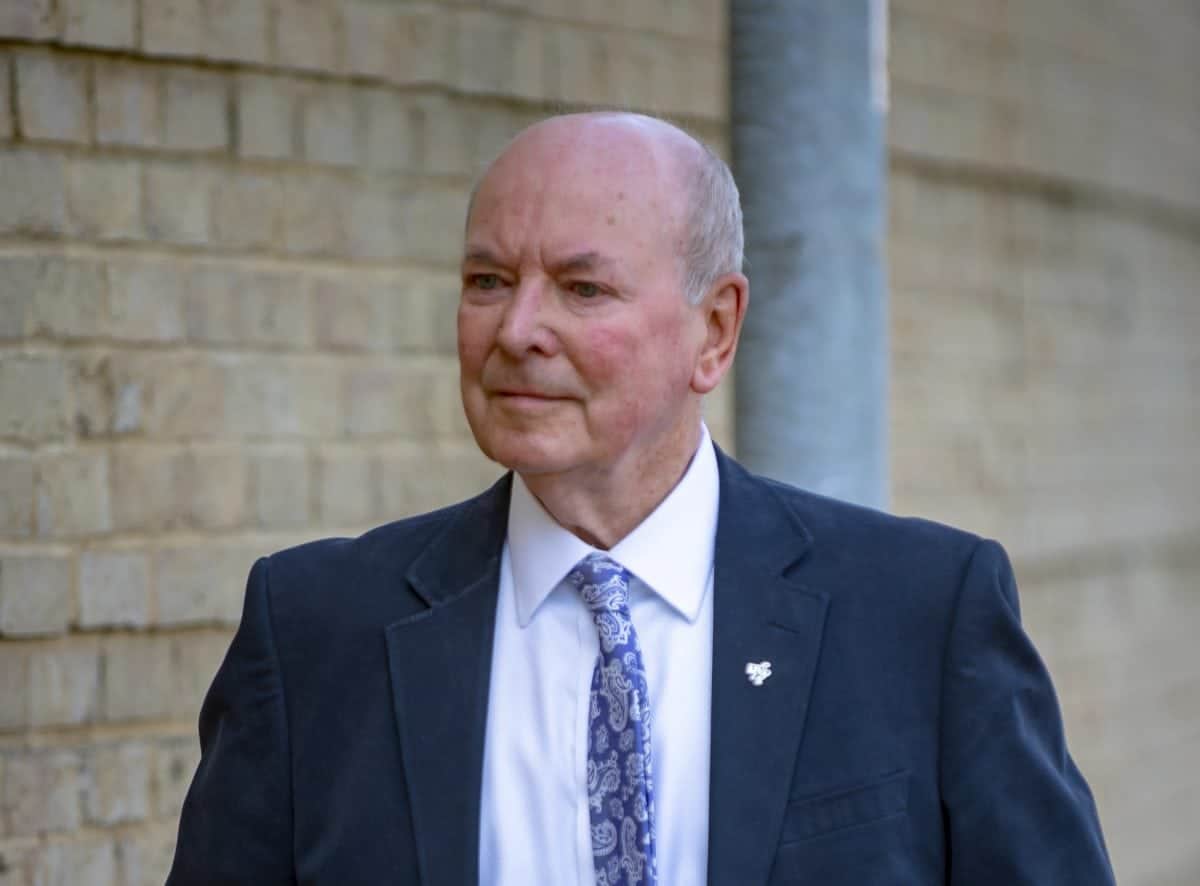 The ex-scout, known as ‘Kit’, from Cambridge, was arrested in January last year on suspicion of indecency with children and indecent assault.

Appearing at Cambridge Crown Court today, the Irishman wore a dark suit, floral tie and white shirt, and spoke to confirm his date of birth and nationality.

He denied 12 counts of indecent assault and one count of causing or insighting a child to engage in sexual activity.

Relating to the final count, the court heard that the defendant allegedly told a boy under the age of 13 to exercise naked in a hotel room. 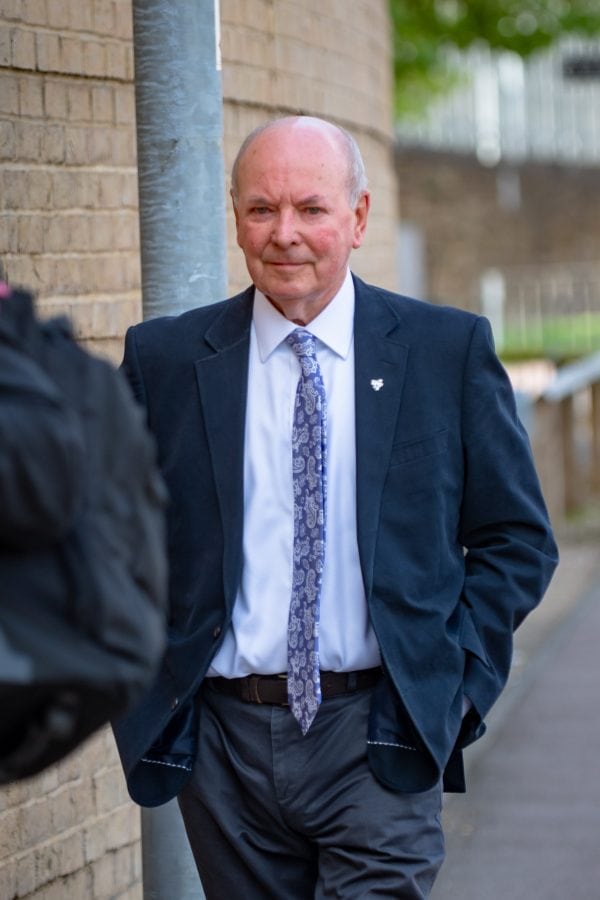 The offences are alleged to have happened between 1978 and 2009.

The defendant appeared at Cambridge Magistrates’ Court in April this year, where he pleaded not guilty to 11 counts of indecent assault and one of causing or inciting a child to engage in sexual activity.

Carson has worked for clubs including Norwich City, Peterborough United and Cambridge United.

He was the director of the academy at Peterborough from 1993 to 2001, where he is said to have worked with young players that later went on to play in the Premier League.

After leaving the club he moved to Cambridge United, where he worked as head of talent development until 2005.

Before Peterborough, he was youth manager at Norwich for a decade.

The trial, which is expected to last up to six weeks and will be presided over by Judge David Farrell QC.

A date for the trial to start is yet to be set.