The Home Office are telling couples who they have refused the right to remain to use “modern channels” to maintain their relationship. According to campaigners, the ministerial department responsible for immigration is refusing thousands of people the right to remain in the UK each year and telling families that while they will be separated, the existence […] 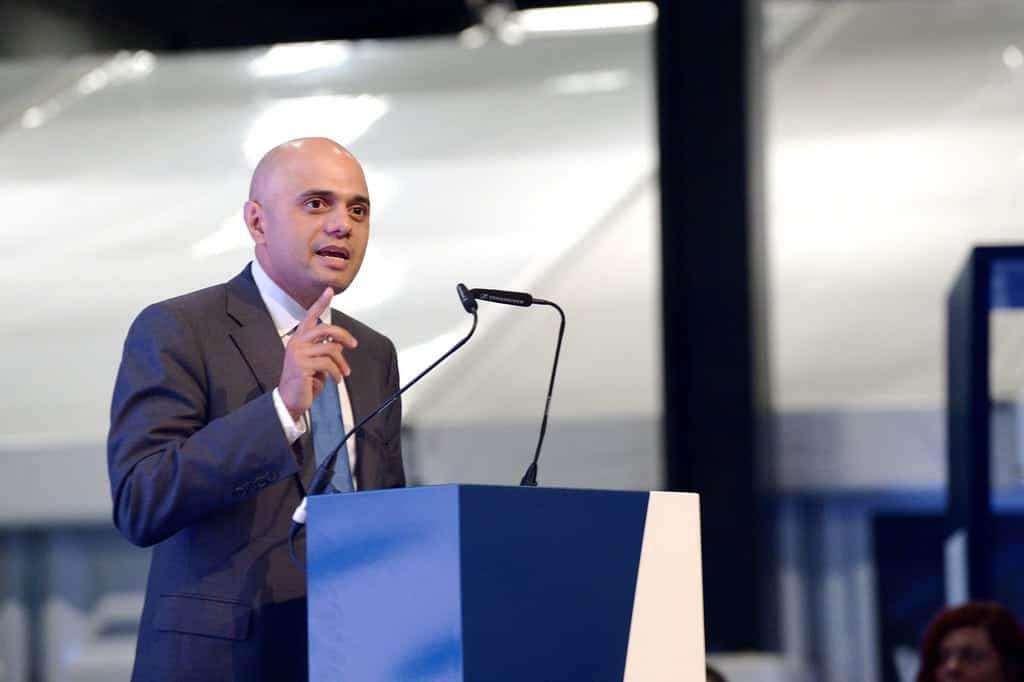 The Home Office are telling couples who they have refused the right to remain to use “modern channels” to maintain their relationship.

According to campaigners, the ministerial department responsible for immigration is refusing thousands of people the right to remain in the UK each year and telling families that while they will be separated, the existence of phones, messaging apps, Facebook, and other internet modes of communication makes the distance immaterial.

The new policy is designed to head off judicial challenge on human rights law, despite judges ruling at least twice that it is “wholly unrealistic” to expect people to maintain relationships in such a way.

According to the Financial Times the argument is used to demonstrate that the decision concerned is proportionate under Article 8 of the European Convention on Human Rights, which says that state actions that disrupt people’s relationships must be proportionate.

Theresa May, now prime minister, was critical when home secretary of how Article 8 was used to challenge immigration decisions, saying it had become “perverted”.

But the Home Office’s new work-around to the Human Rights law has prompted mass criticism from layers.

Satbir Singh, chief executive of the JCWI, described the policy as “ludicrous” and an insult to the thousands of families affected.

He said: “The idea that you can bond with your new baby or deal with a family crisis via Instagram or WhatsApp is beyond belief.”

The Home Office said all cases were carefully considered on their individual merits, in line with the immigration rules and based on evidence provided by the applicant.