Everton have not had a great start to the season. 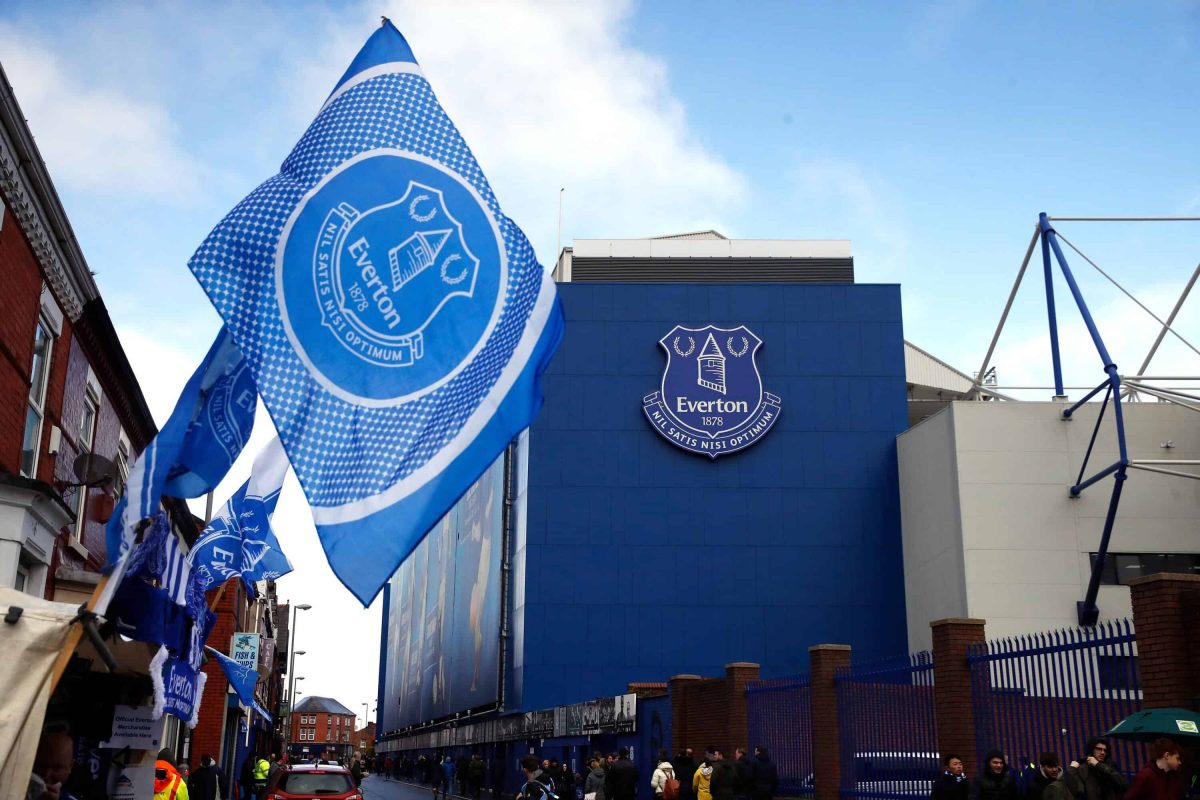 Everton have to face more Sheffield steel in Tuesday’s Carabao Cup third-round tie at the city’s Championship club Wednesday, ahead of a weekend visit of a rampant Manchester City and a trip to Burnley the week after.

The manager Marco Silva was asked whether he had the required characters within the squad to rise to the occasion.

“We have. We have the conditions inside the club to solve this situation,” he said.

“It is not easy to change the players’ personality so fast. It is a clear sign when something comes wrong for us, it is not new, not just in this (latest) game.

“More than the words, we have to show on the pitch.”

However, Tony Cascarino has told talkSPORT that he believes Everton lack any kind of leaders in their ‘non-talking team’

“I’m looking round that pitch now and I’m thinking do any of them talk? Do they speak? They look like a non-talking team,” Cascarino told the Weekend Sports Breakfast.

“I remember their team when they had captains like [Phil] Jagielka, [Ashley] Williams who was the captain of Wales, Seamus Coleman captain of Ireland.

“I find it a very difficult scenario. You come up against a team [Sheffield United] that are a complete contradiction of what Everton are about, players that want to prove themselves at the top level and a manager [Chris Wilder] who is quite outspoken.”

Sheffield Wednesday captain Tom Lees is set to miss his side’s Carabao Cup clash with Everton with a hamstring strain.

Lees will not be risked after missing the Owls’ last three games with the injury, which he picked up in the warm-up prior to the match against QPR.

Boss Garry Monk could take the opportunity to give some of his fringe players a chance to impress.

Monk could hand a recall to record signing Jordan Rhodes while Joey Pelupessy and Jordan Thorniley are among those also hoping to step in.