Spurs are trying to bounce back from their 2-1 loss against Leicester City over the weekend. 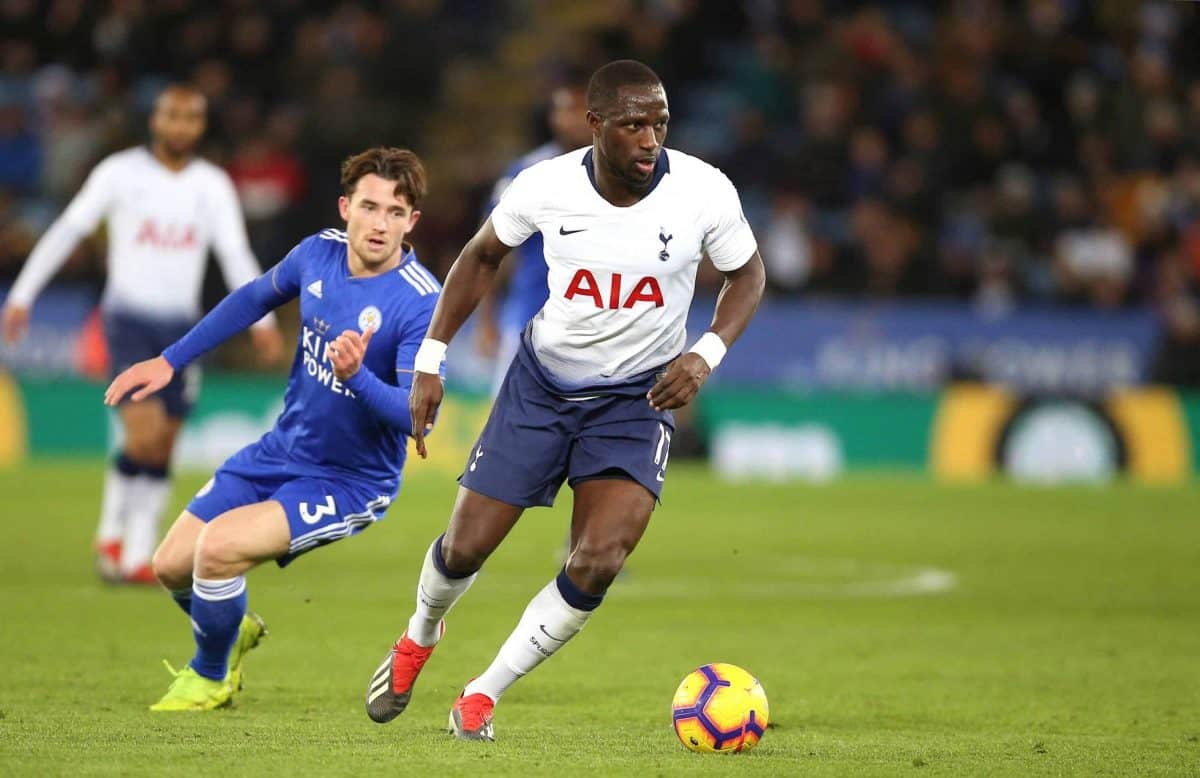 Jan Vertonghen has revealed Tottenham’s VAR pain after their controversial defeat at Leicester, but another player has urged the team to move on and focus on the next game.

Vertonghen said: “It’s painful. Man City probably felt the same in the quarter-final of the Champions League last season. It was the same distance.

“Obviously you have to trust the VAR to make the right decision. It went our way in the first half (after Wilfred Ndidi’s disallowed goal), their way in the second.

However, Midfielder Moussa Sissoko says Tottenham cannot allow themselves to dwell on their “painful” Premier League disappointment as they prepare to tackle Colchester in the Carabao Cup.

“There is a lot of frustration, but we need to accept it, even if it is painful because we have another game on Tuesday,” Sissoko said to Spurs TV.

“Even if it is a cup game, we have to be focused on that game (now). We need to work hard and analyse what went wrong (at Leicester) and move on.

“We don’t have time to think too much because we have to recover as soon as possible and be ready for Tuesday if we want to have a good game and win. There is a lot of frustration, but we need to move on.”

Pochettino will utilise his squad for Tuesday’s cup tie in Essex, which could see 17-year-old forward Troy Parrott handed a debut.

Midfielder Dele Alli and defender Davinson Sanchez were left out at Leicester on Saturday, so should be drafted back into the squad.

Goalkeeper Hugo Lloris, though, is set to be absent again following the birth of his third child.

Colchester manager John McGreal could again name an unchanged side for the Carabao Cup third-round tie against Premier League Tottenham.

The U’s, who knocked out Crystal Palace on penalties in the last round, beat Leyton Orient on Saturday with the same starting XI making it successive League Two victories.