Team owner Vichai Srivaddhanaprabha was one of five people killed in the helicopter crash last year. 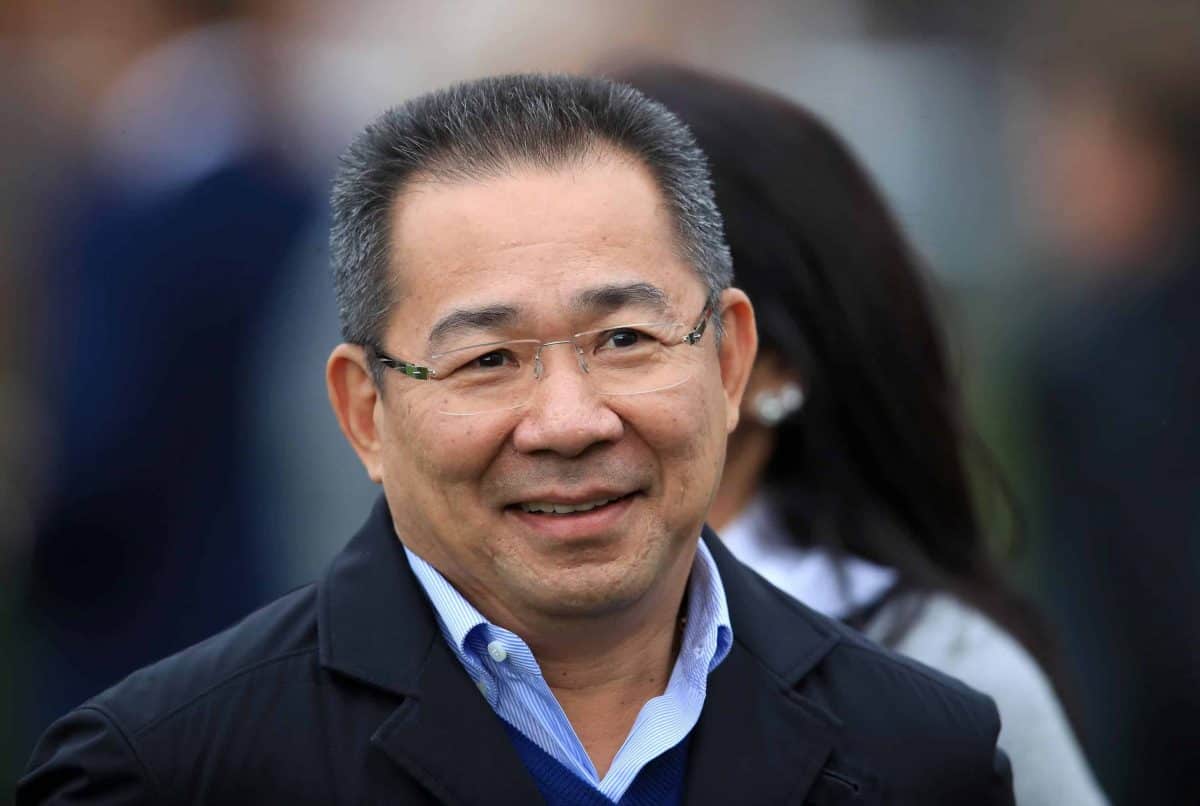 The family of an employee of the Thai owner of Leicester City who died in the same helicopter crash that took her boss’s life has sued his estate and his family’s duty-free business.

Former beauty queen Nusara Suknamai was one of five people killed when team owner Vichai Srivaddhanaprabha’s helicopter crashed and burst into flames shortly after take-off from the club’s stadium following a match on October 27, 2018.

Mr Vichai was one of Thailand’s wealthiest businessman, who prospered through his family’s ownership of the King Power duty-free chain, which holds monopolies at most of the country’s international airports.

A lawyer said Ms Nusara’s family has sued for 300 million baht (£7.9m) in damages and the suit was filed on Monday in Bangkok Civil Court because Thai law holds the aircraft’s owner responsible for any harm to passengers.

“Mr Vichai was the owner of that helicopter and also there was the name of King Power on it,” lawyer Pinit Laksanavisit told The Associated Press.

The Air Accidents Investigation Branch said the crash occurred when the pilot lost control of the aircraft because of a mechanical fault.

Mr Pinit said Ms Nussara’s family had been in talks for more than 10 months with representatives of the Sriwatanaprapa family and King Power.

Representatives for King Power declined to comment on the lawsuit.

Mr Pinit said an initial court hearing is scheduled for November 26, but his clients remain open to negotiating a settlement.