It is the hardest time for most of the team to be fair... 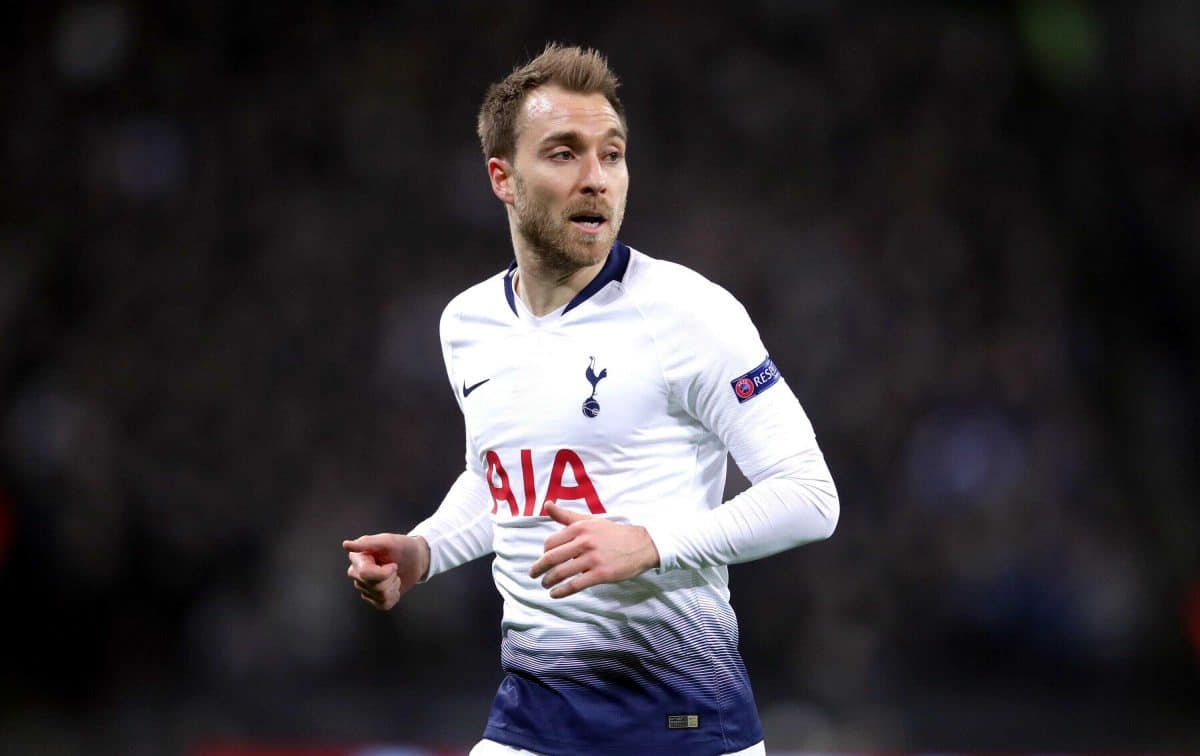 Spurs star Christian Eriksen does not think Tottenham’s poor run of form is a result of transfer speculation surrounding him.

However, he has been linked with a number of top sides and his performance on the pitch has not met the levels the fans have expected from such a talented footballer.

Eriksen has been a shadow of the player that has seen him linked with the likes of Real Madrid, Juventus and Paris St Germain and has found himself in and out of Pochettino’s team.

He does accept, however, that he is having his toughest time since joining the club in 2013.

“The first year when I came was probably a bit up and down, but since Pochettino came in 2014 it has been a success story.

“Expectations for us are at a completely different level now. We have to win every time and it’s the same feeling we have as players as well.

“We as players must try to keep all the negative things completely out.

“But the reason for our results is actually hard to answer. We can’t close the matches, even though we are ahead. But we have also been unlucky.”

Even though the team are having a very tough time, manager Mauricio Pochettino believes he has the support of chairman Daniel Levy.

Speaking at the Aspire Global Summit in Qatar, the struggling Spurs boss said: “We maintain a very good relationship and it is extraordinary to have that support.

“I have always told him that in addition to my chairman, I consider him a friend.”

However he is the favourite to replace Ole Gunnar Solskjaer at Manchester United.

With the Norwegian 1-2 to go before the end of the season, Ladbrokes have put Pochettino at 3-1 with Brendan Rodgers behind on 9-2.